Cherry Mobile has just launched today its latest Android One smartphone, the G1. The G1 is the follow up to the One, the company’s first Android One device which was launched back in February. So how much has Cherry Mobile’s Android One offering has improved over the past six months? Find out in our specs comparison below. 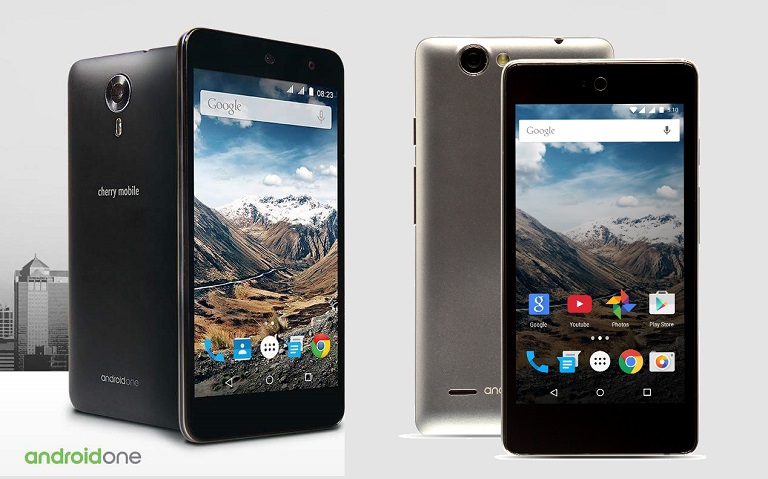 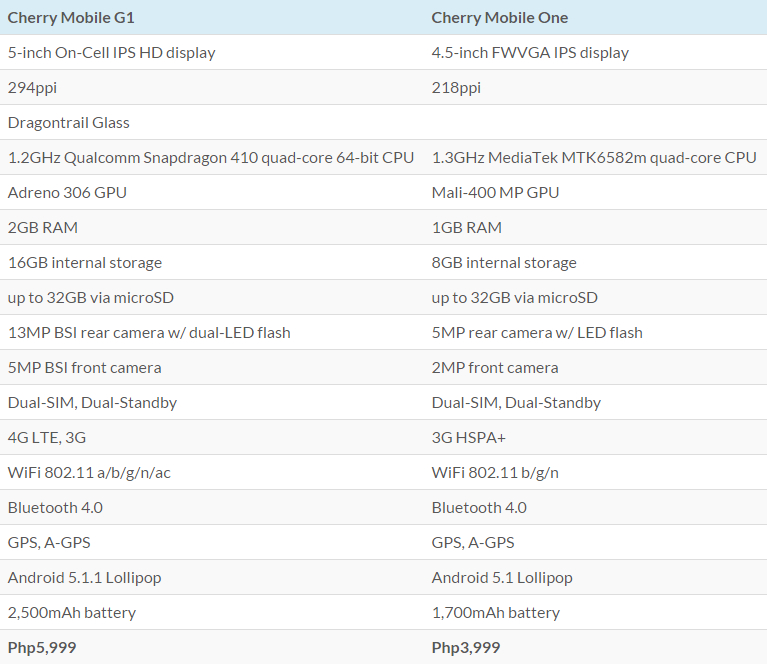 Although both phones will still get timely Android updates for two years, the Cherry Mobile G1 is obviously way better phone but this also means it is more expensive than the One at a Php2K difference. To sum it up, if you want a better performing Android One smartphone then get the G1, but if you’re in a tight budget, the One is your next option.