LG has just announced its latest flagship — the LG G6. As always, a new top-of-the-line phone has a number of new features and better specifications that its predecessor. Let’s compare on paper what the new LG phone has. 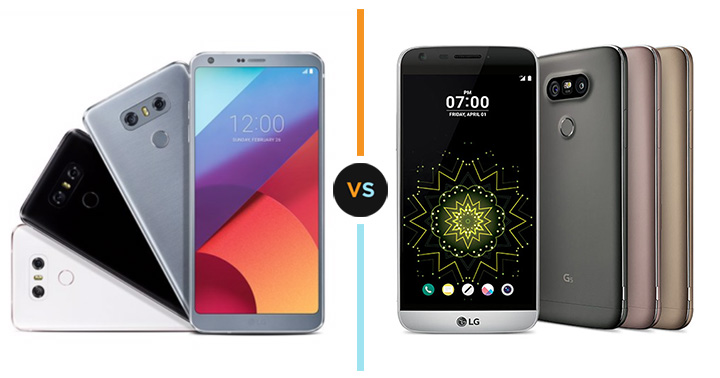 The LG G6 has a number of improvements over the LG G5 mainly in the display department. With its full metal body, the G6 now has a bigger and better display while maintaining the overall dimensions of its predecessor. Other upgrades include IP68 dust & water resistance and the Hi-Fi Quad DAC audio chip. It’s pretty disappointing though with the CPU and GPU. According to reports, the latest Snapdragon chipset is still reserved, so LG has to opt with the SD821 for now.

What the LG G5 has that the G6 doesn’t is the modular feature. It didn’t exactly sell well but at least, it was nice to see a swappable battery and some nifty instant upgrades from last year.

We’ll reserve our final thoughts about the LG G6 when we get a review unit as soon as at it lands locally. Click on the banner below for more MWC 2017 news and updates.