One can make the argument that last year’s Nexus smartphone, the Motorola Nexus 6, wasn’t exactly a hit. The being said, the search giant is looking to turn things around with their new flagship smartphone, the Google Nexus 6P. 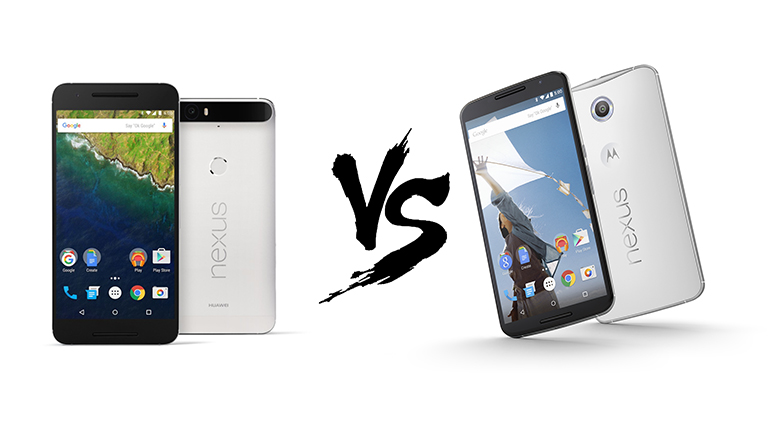 With the exception of the screen size, the Huawei Nexus 6P clearly has the upper hand in almost every facet against its precursor when it comes to specification. Obviously, this is expected from a newer device, otherwise Google will definitely take some heat from the specs junkies.

Although the screen of the Nexus 6P has shrunk a bit compared to the Motorola-made Nexus smartphone, Google has maintained the quad-HD resolution on their latest flagship handset, resulting to a more pixel-packed display that has a pixel density of 518 ppi. 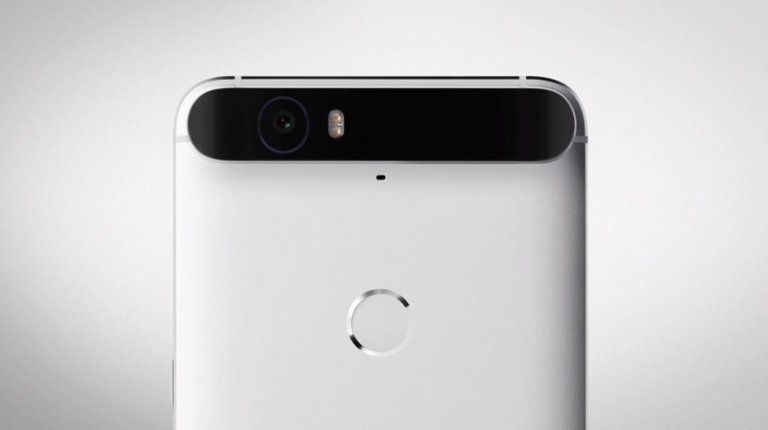 Another thing that’s worth mentioning is the camera. From the pixel count standpoint, the Nexus 6P’s rear camera was a downgrade from the Nexus 6’s 13-megapixel rear snapper. In exchange though, the search giant increased the pixel size on the newer model, which in theory should result to better image quality.

Speaking of things that were not mentioned on the specs sheets of these two Nexus smartphones, Google has ditched the metal-plastic material from the previous model and has gone all-metal on the Nexus 6P. The search giant was also able to make the Nexus 6P thinner, lighter and more compact than its predecessor despite only shaving 0.2mm off the screen size.

The new Google Nexus 6P will be available for pre-order on Google Store starting today. It will be offered in three storage capacities (32GB, 64GB and 128GB) and are priced at $499, $549 and $649 respectively.