This is our iPhone 7S - the 10th Anniversary iPhone

This is our iPhone 7S – the 10th Anniversary iPhone

An update to the Macbook Pro has been long overdue for years, and last month on their 25th Anniversary, Apple released their new lineup. Apparently, anniversaries matter for Apple, and that’s why it’s now more likely that the next iPhone will be a huge deal — it’s the iPhone’s 10th anniversary. 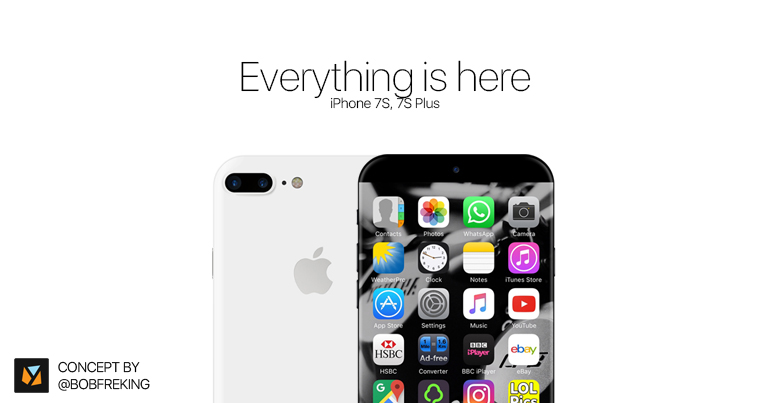 To add to the 10th anniversary idea, the iPhone is also long overdue for an upgrade aesthetically. The iPhone 7 at the moment feels just like the iPhone 6 from 2014, which is a long period for a device that most people upgrade every year. 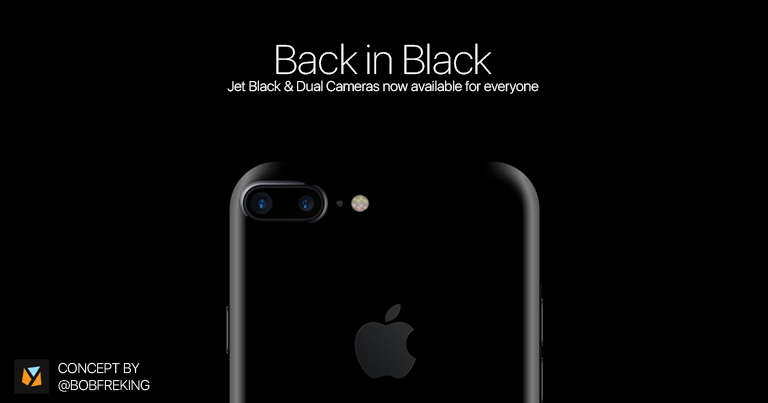 In our previous article (don’t buy the iPhone 7 and wait), we made the following points:

Now, months after the dust has settled on the iPhone 7 announcement, we still hear rumors on a new OLED display, a virtual home button, and even the inclusion of the existing Apple Watch 2’s ceramic finish as a color option. 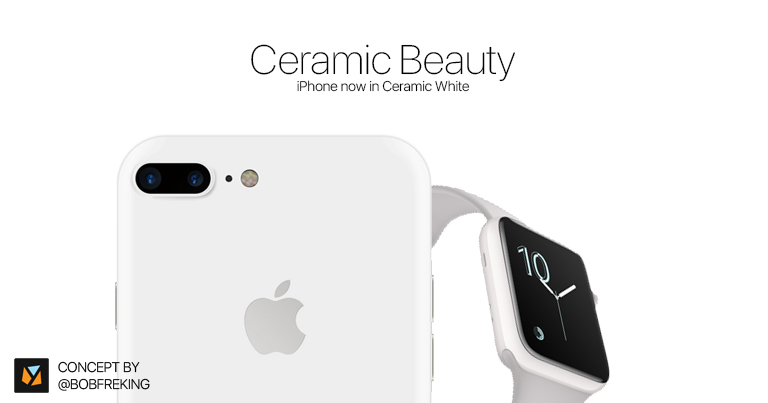 Apparently, Ultrasonic technologies can now exist on phones, and Xiaomi has been doing it with their phones: the Mi 5S has an UltraSonic Fingerprint scanner, and the Mi Mix has an Ultrasonic Proximity Sensor paired with a Piezo Electric earpiece that allows that form factor. 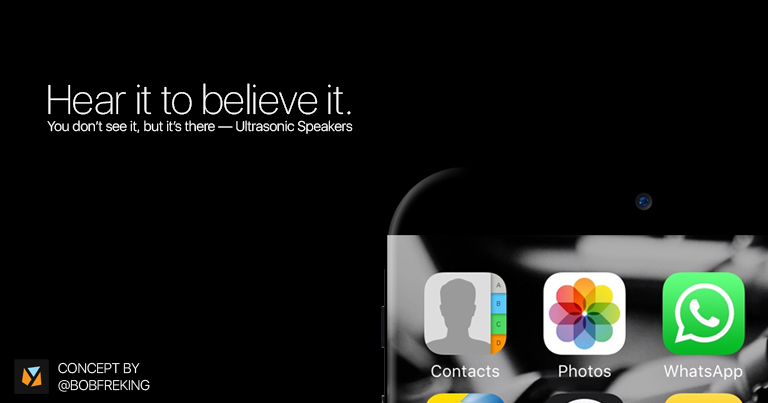 Finally, like we initially mentioned, the Macbooks packed a decent upgrade, but more notably, they included a brand new OLED Touch Bar. So what does that give us? We don’t exactly know, but here’s how we pieced it up in our head. No mechanical home button + OLED + Touch Bar + new technology = this. 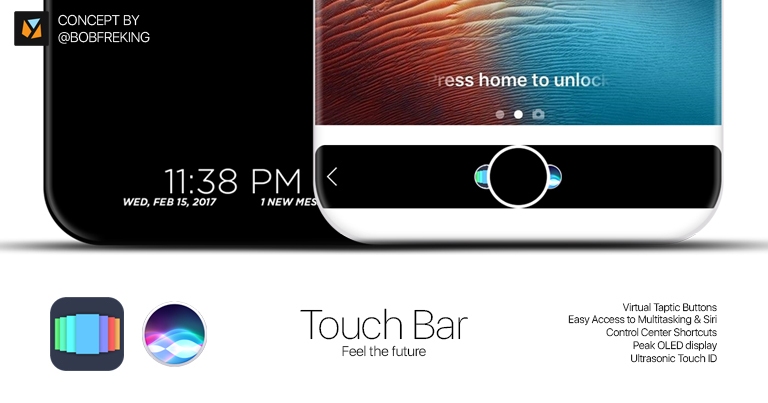 We’re due for an S update next year, so we reckon it’s going to look similar to the iPhone 7, and that it’s going to be called an iPhone 7S or the iPhone 8 if the design change is this drastic. However, we don’t think they’ll call it anything as crazy as iPhone 10, iPhone X, or the new iPhone (since that would be confusing especially for Plus users in the following years. New iPhone 2S Plus, anyone?).

I’ll be honest, if they did all of these for the same price, I would be impressed, but I’m also skeptical. It’s hard to pack all of these without making the device thicker.

So comes the obvious and most hated question — what would you remove if you were Apple?