Top 5 Features of the Samsung Galaxy S7 and S7 Edge

Top 5 Features of the Samsung Galaxy S7 and S7 Edge 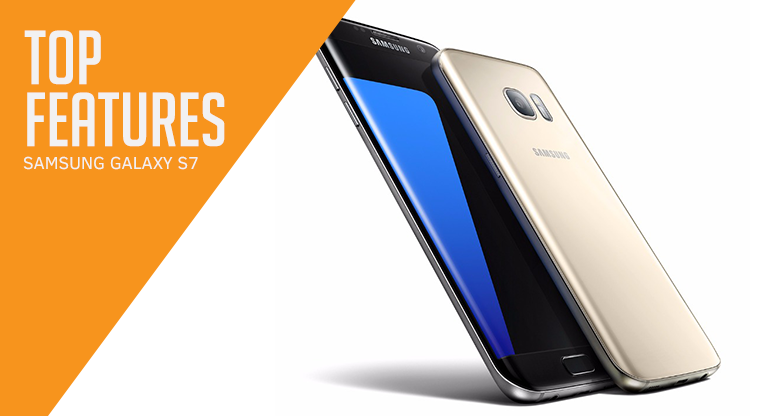 IP (or “Ingress Protection”) certification is a major label for devices who claim to be built tough against dirt and water. With the current Samsung flagship, we get the numbers of 6 and 8, which basically means it’s dust tight and water-resistant. You can use the smartphone up to 5 feet underwater for as long as 30 minutes. Perfect for playing, not just around but, in the pool or near the beach since you don’t have to worry about sand getting in your phone as well. 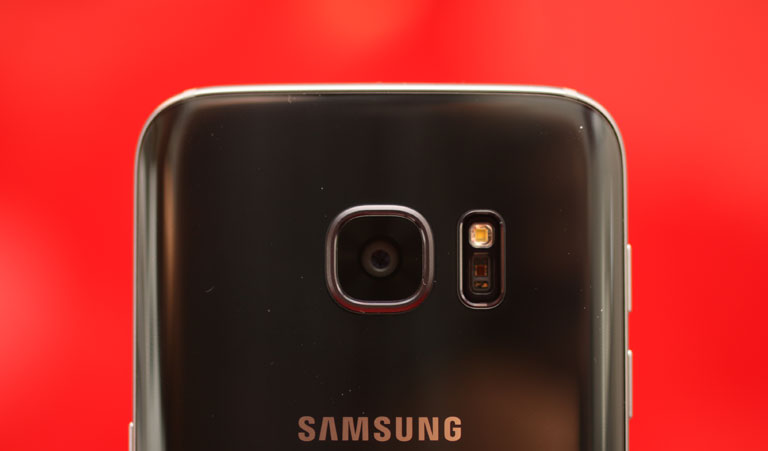 As expected, Samsung S7 sports a better camera than the S6. Aside from optical image stabilization, Samsung threw in a brighter f/1.7 lens and the first dual-pixel sensor on a mobile device. With this, the S7 will be able to focus on the subject faster. Also, the bigger f/1.7 aperture better low-light performance and a bit of bokeh. 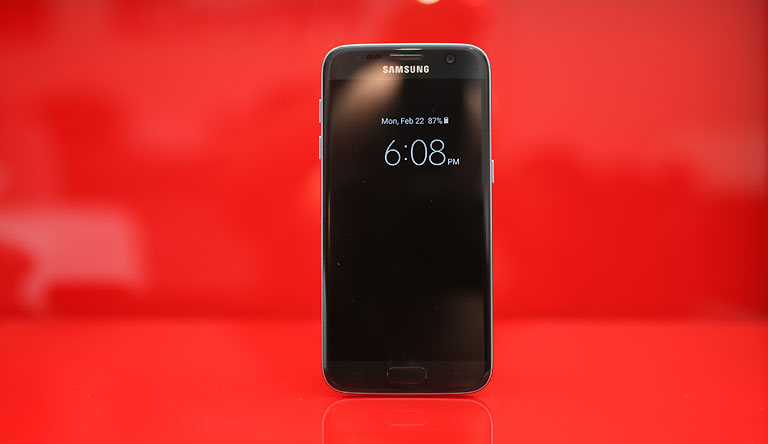 The always on display feature is something similar to Motorola’s active display. What’s great about this is the use of the AMOLED display for a worry-free battery consumption of the said feature. Here you’ll be able to use your S7 and S7 Edge as a desk clock, or something that just shows the time, date plus other important notifications.

The batteries got an upgrade with the S7 and S7 Edge. With the S7, we have a large 3000mAh battery from the 2550mAh of the S6, while the S7 Edge gets a 3500mAh cell. While an increase in the number is nice, having a removable battery is a feature that most is scrapping now. Good thing Samsung’s quick charging is present here, both wired and wireless.

Top of the line chipset 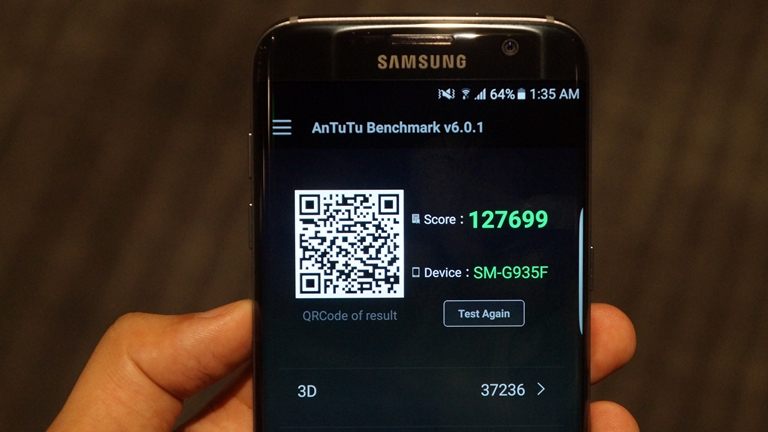 Being a flagship means you get only the best. With its Exynos 8890 Octa or Snapdragon 820, there’s no stopping the S7s from getting to the top of the charts game. Of course, real life performance is as convincing as those digits from benchmarks and basically every game on the Play Store is playable and should run smooth and hiccup-free.