Top 8 Features of the narzo 50

Looking for a new budget-friendly smartphone that offers great features and value for money? Well, narzo has just recently announced its latest narzo 50 smartphone. As you’ll see,  the narzo 50 has so much to offer, making it a beast worth every peso you spend.

So let’s go over some of the best features that make the narzo 50 stand above the rest. And mind you, all these features come in a phone that’s less than 10,000 pesos. Now let’s get to it! 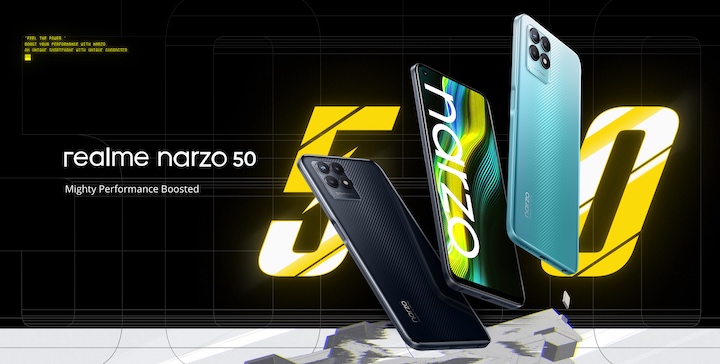 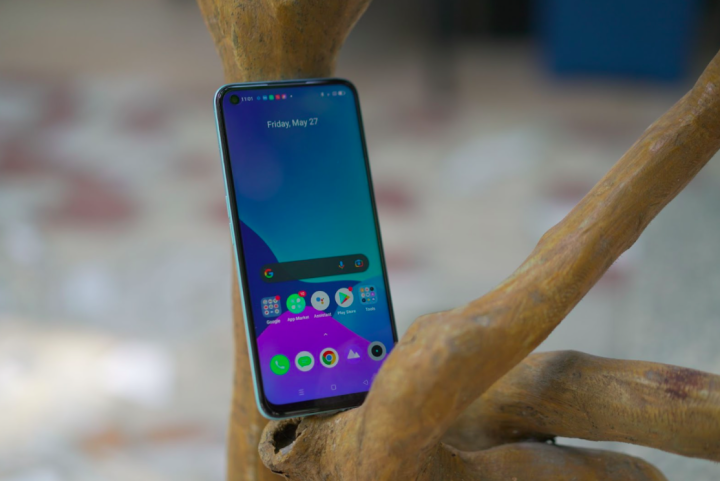 Kicking it off is its sweet display because of  the simple fact that it runs at a French buttery smooth refresh rate of 120 Hz. Which makes it perfect for games such as Call of Duty and Mobile Legends. This also means that scrolling and browsing the web would just look seamless and smooth when checking out your favorite sites such as Yugatech.com ;). narzo has been so kind enough to also give us the option of dialing it down a notch by giving us the ability to run it also at 60 Hz if we choose to save power.

When it comes to gaming, one useful feature the narzo 50 has, is that it carries with it realme UI’s Game Space app. It allows mobile gamers to choose different performance modes for when playing their favorite games. You can either go from low power mode, balanced mode, and Pro Gamer Mode!

Game space also allows you to set the brightness level for when you’re specifically gaming and automatically adjust the game’s resolution in order to save power. The app also enables you to enter a gaming focus mode where notifications won’t pop up and calls would be rejected for that “in the zone” laser focus you need when gaming competitively.

Great Gaming Performance on a Budget 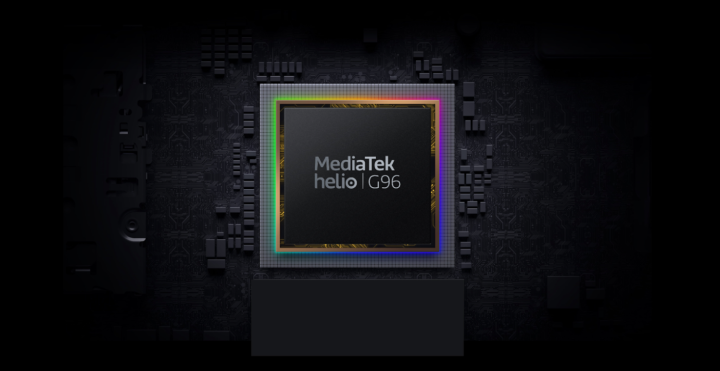 ​​When it does come to actual gaming, it’s the chipset that matters most. With the narzo 50, you have nothing to worry about as it  comes packed with the gaming CPU, Mediatek Helio G96. Which actually is one of the most powerful chipsets ever in the narzo lineup. With this, you can expect to play most of your favorite games nowadays at medium to high settings with little to no lag. Ever kept a phone for a couple of years and noticed it starting to bog down? Well I have and I know how annoying it can get when your phone starts to slow down. What’s great about the narzo 50 is that it comes with Dynamic Expansion RAM or DRE for short. This means that the narzo 50 can have RAM of up to 11GB with 6GB baked in and 5GB allocated for DRE. This means that the DRE does take some amount of the device’s internal storage but in turn it makes multitasking and handling heavier workloads much better. This will surely be much appreciated by users who love to game as it means that they will experience little to no lag when playing even more demanding titles. 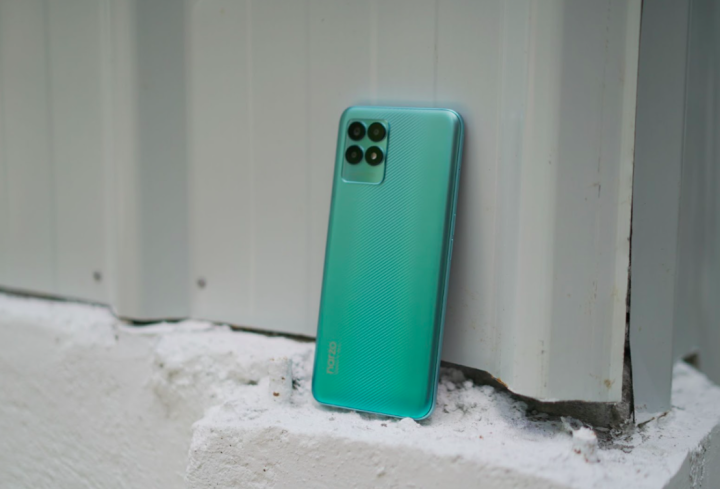 Nowadays phone manufacturers are releasing new phones left and right and that makes it hard to stand out from the crowd. But with the narzo 50, you’ll be sure to catch some eyes with its sporty yet premium design. It sports a Kevlar Speed Texture Design that is actually inspired by racing cars.

It comes with a smooth finish on the back with that of it resembling carbon fiber to an extent. Overall, you’ll truly appreciate the design of the narzo 50 as it gives that sense of sportiness and yet doesn’t blow it all up with loud design. You can also get in two colors, Speed Black for those who want a more muted and professional look or Speed Blue for those who want to add some pop in their pocket. 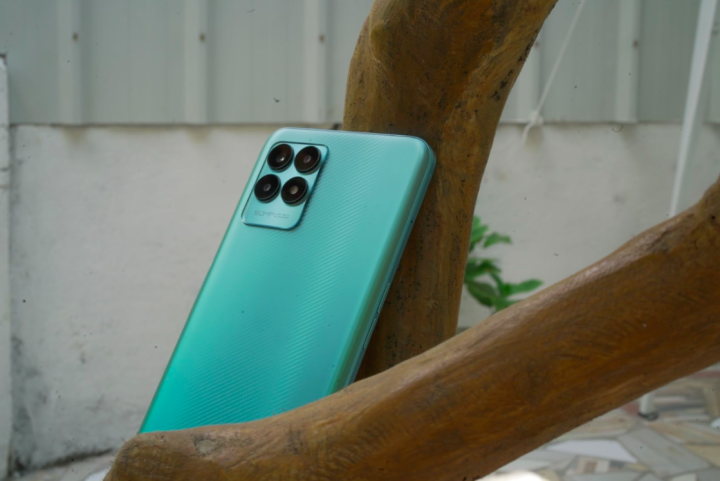 When it comes to camera quality on budget smartphones, a lot of the times the experience is quite sub-par. But with the narzo 50, you’ll be left stunned as to the quality of photos it takes. It sports a triple-rear camera setup with a 50 MP main, 2MP macro, and 2MP depth. At the front, it houses a 16 MP camera for all your selfies.

And with all that combined, the narzo 50 is capable of capturing vibrant and colorful shots with great amounts of detail. Not to mention that it also has a whole bunch of features such as filming dual-view video from both sides of the camera, an ultra steady video function, an impressive night mode for capturing low light photos, portrait mode, and ultra macro.

Moving over to battery life, manufacturers have been experimenting with the right blend of larger batteries and faster charging. Some have faster charging but smaller batteries, and others may have larger batteries but slower charging. But the narzo 50 doesn’t compromise on one or the other as it comes with a massive 5,000 mAh battery and 33W fast charging. This means that you can enjoy a long-lasting performance all throughout the day. 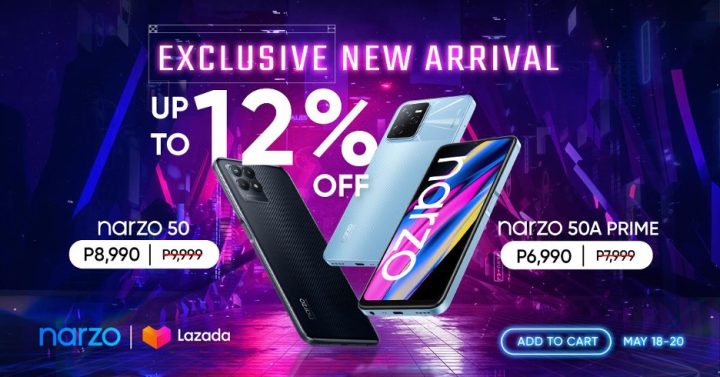 The narzo 50 goes for only Php 9,999 for the 6GB + 128GB model. Visit narzo’s Official Lazada Store to know more about new exciting deals coming this June!

With all that’s packed into the narzo 50, it goes without saying that it certainly is a great option for those who would love to get into the world of mobile gaming without breaking the bank.

Well that wraps it up for the best features you can find on the narzo 50. What do you like most about the narzo 50? We’d love to know your thoughts and experiences down in the comments section!