Last week, we presented to you guys a list of smartphones from 2016 that’s still worth buying until today, both flagship level and higher-midrange devices. If you’re looking for a bit more affordable midrange smartphones, here are our top smartphone picks from 2016 that are not exceeding Php20,000. 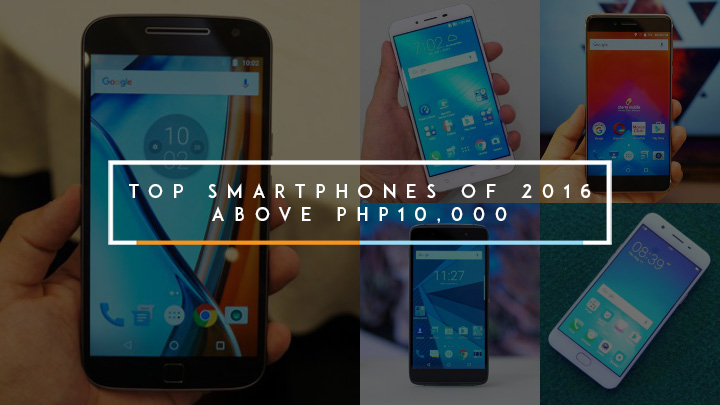 Note: List is arranged alphabetically. Phones included are those that can be purchased locally through official or online stores with a price range of Php10,000 to Php19,999.

ASUS’ famous Zenfone 3 line of smartphones is still worthy of your hard earned money especially the Zenfone 3 Max 5.5. It’s got everything you’d need for a modern day smartphone including a long-lasting battery life and it retails for Php10,995. 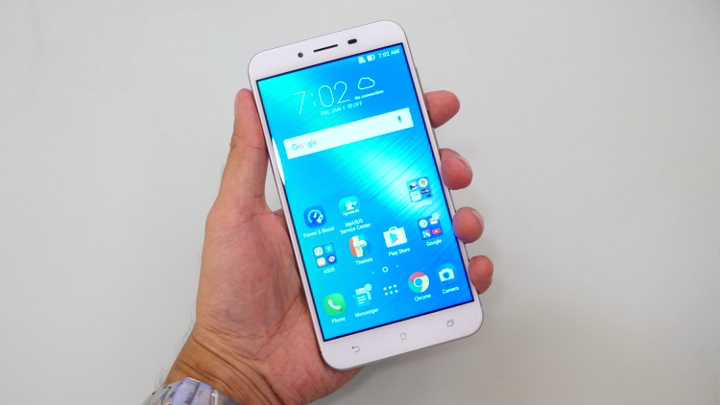 Of course, there’s the original Zenfone 3 with its gorgeous design and AMOLED display that comes in 5.2-inch and 5.5-inch variants. Pricing starts at Php13,500 at Widget City (see listing here).

If you’re a Blackberry fan, the company still has a smartphone on sale through the form of the DTEK50. It’s a phone made in partnership with TCL but loaded with Blackberry’s software suite and of course, Android OS. 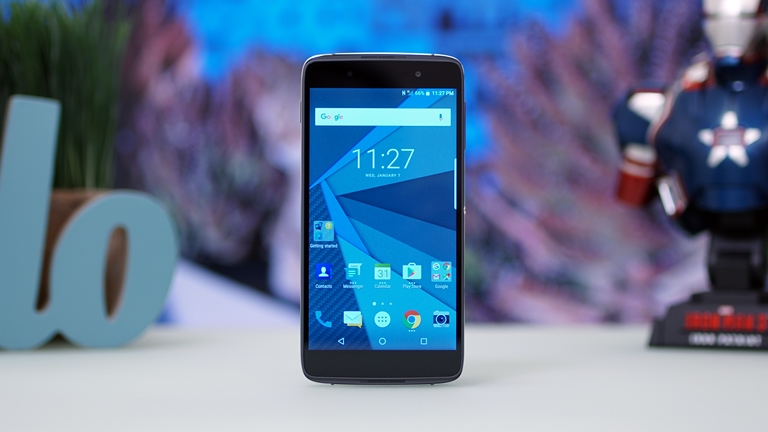 You can officially avail it in the country for Php14,990.

It’s quite unusual for Cherry Mobile to break the 10-grand barrier but when they do, they release a premium phone like the Flare Infinity. 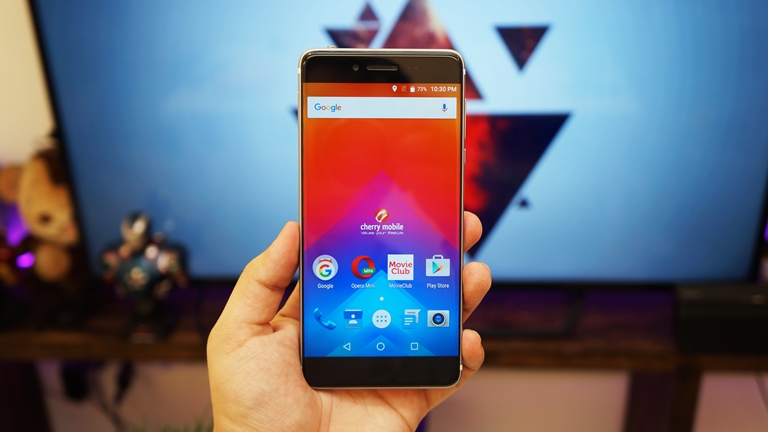 It has a borderless 1080p display, aluminum construction, and 4GB RAM for Php12,999 which is pretty steep for a local smartphone offering.

If the Huawei P9 is too much for your budget, why not the P9 Lite? It doesn’t have the dual rear camera setup of its flagship counterpart but it’s a good overall smartphone complete with Huawei’s expertise. 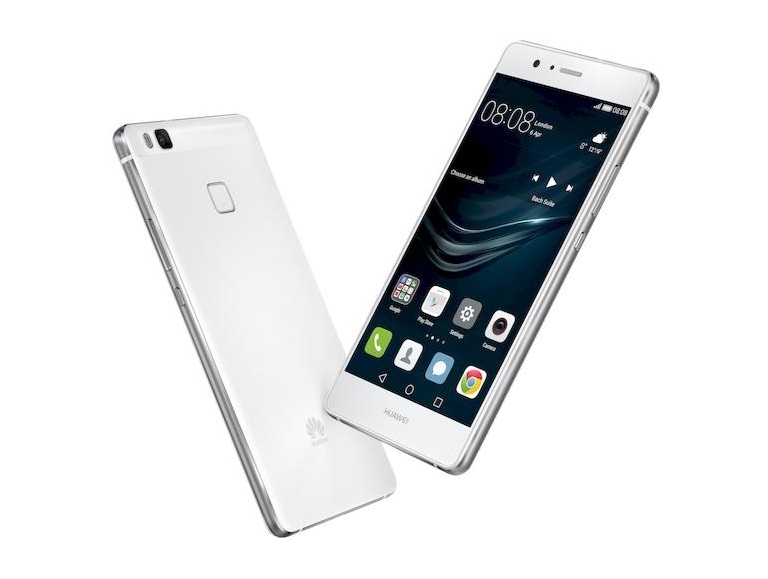 Lenovo’s latest Phab2 Plus is still worth checking as it was just released in the country last November 2016. It’s got a huge 6.2-inch perfect for watching videos and enjoying content on the go. It goes for Php14,999. 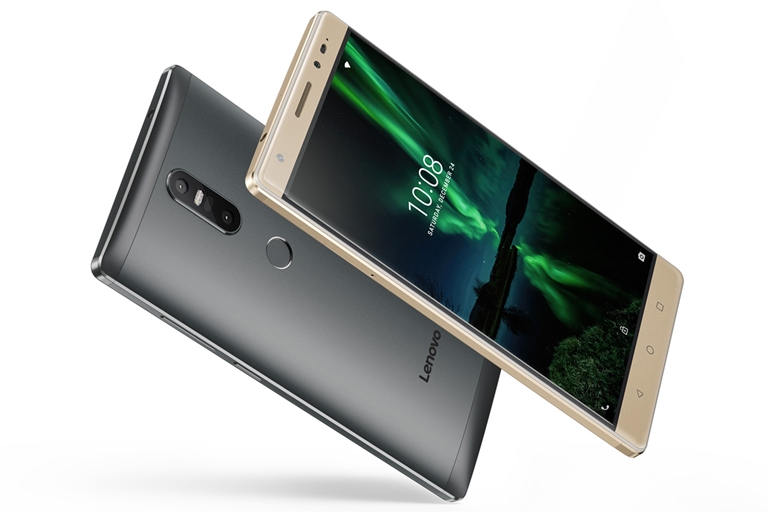 There’s also the K5 Note marketed for virtual reality use with its VR headset and controller bundle for Php11,999. 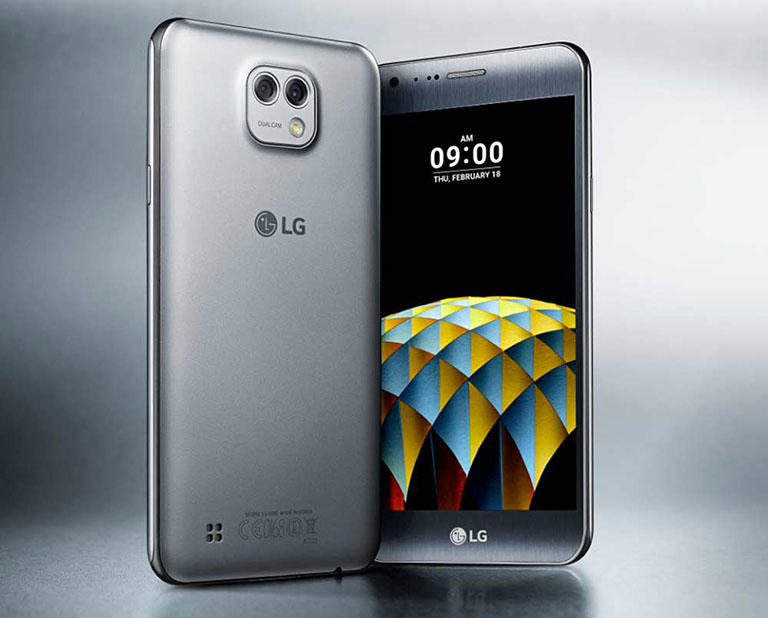 Moto brought a number of handsets in the country back in 2016 and along with them is the Moto G4 Plus. You can enjoy Nexus-like Android experience thanks to Moto’s Vanilla skin. 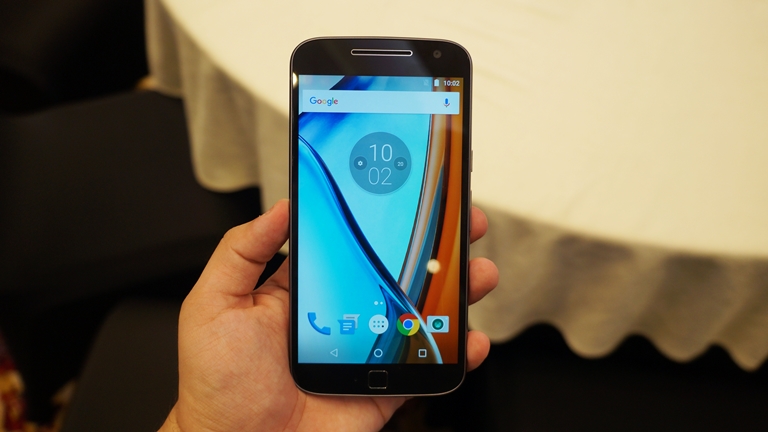 Looking for a selfie smartphone? Thanks to their strong marketing and capable front-facing cameras, the brand is almost synonymous to selfie with their OPPO F1s. 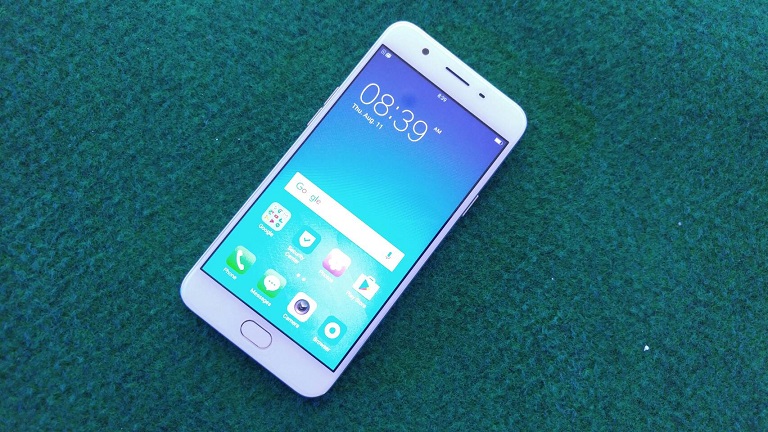 It’s got a 16-megapixel selfie camera equipped with software enhancements to bring out the beauty in every shot. It has an SRP of Php12,990.

Samsung’s best midrange from 2016 offering would probably be the Galaxy J7 Prime with its premium design akin to the more expensive Galaxy S series. It’s a good-looking phone with Samsung’s skin on top of Android. It retails for Php13,990 with free delivery on Lazada. 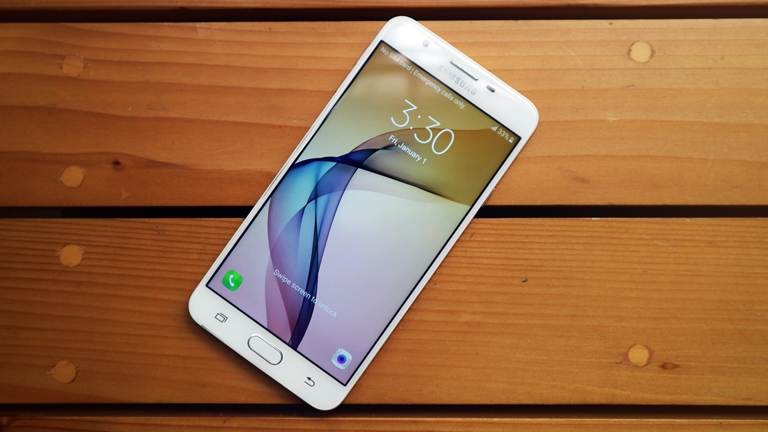 Sony has its Xperia XA — a 5-inch smartphone with borderless display and the trademark design and looks of Sony. It a got price cut last holiday season to just Php10,990. 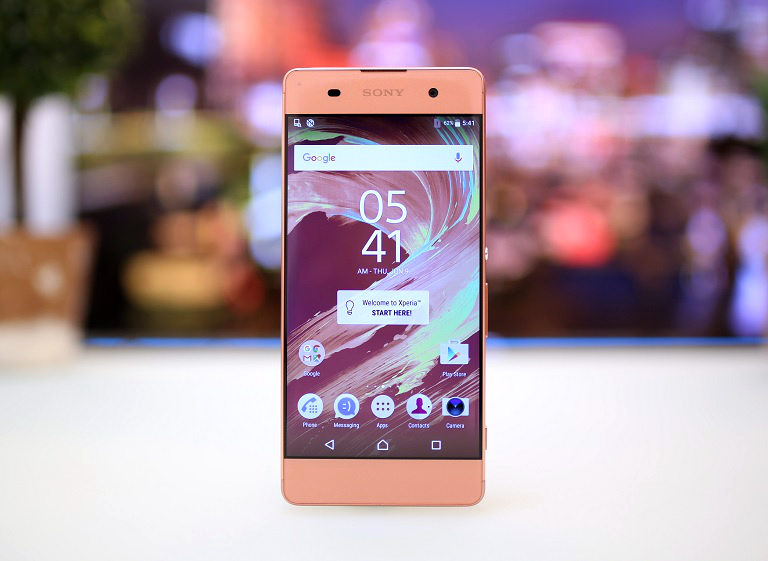 Then there’s the bigger Xperia XA Ultra that’s perfect for taking selfies with its front camera sporting optical image stabilization. It now has an SRP of Php19,190.

Vivo joins its sister company, OPPO, in the battle for selfie-centric phones with the Vivo V5. It has a whopping 20-megapixel front-facing camera. 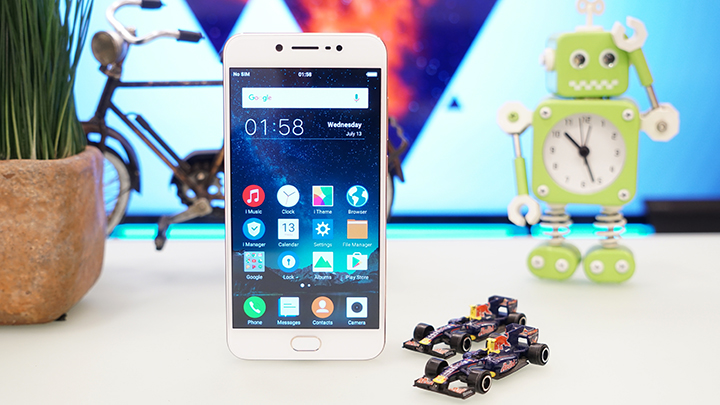 It also has a Hi-Fi audio chip which has been Vivo’s specialty before focusing on selfie features. The V5 is priced at Php12,990.

The list will not be complete without Xiaomi’s offering. Thanks to parallel importers, one could purchase in the country like the Redmi Note 4 with Helio X20 and 3GB/64GB memory for just Php10,500 (listing here). 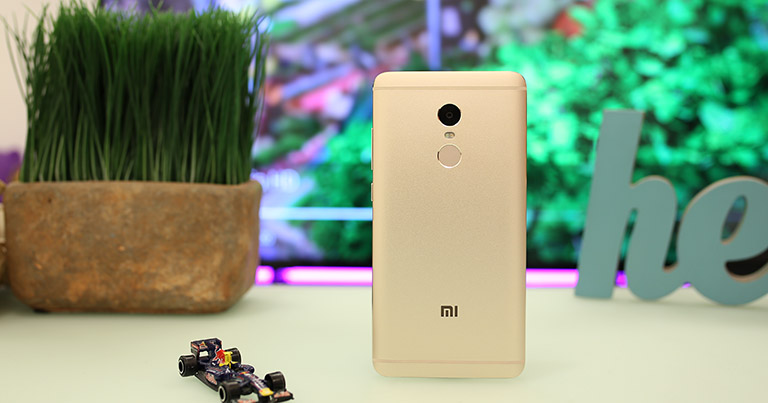 That wraps our guide for 2016 smartphones above the Php10k mark. We’re also working on below 10k budget smartphones which we’ll release very soon. If we missed anything, you may hit the comments section below to share with other readers.