Launched back in May, the Nokia Lumia 900 is the Finnish company’s flagship Windows Phone handset. Check out our photos, unboxing video and first impressions after the break.

Among all other handset manufacturers, Nokia managed to release the most number of SKUs for a Windows Phone 7 line-up, starting with the affordable Lumia 610 right up to the flagship Lumia 900. That’s 4 handsets in a span of a few months. 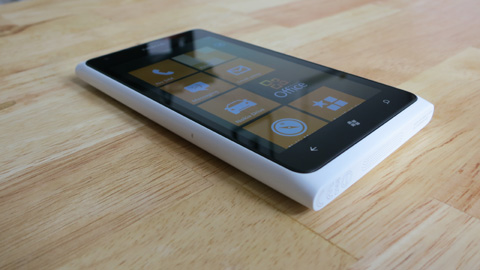 The Lumia 900 is the mothership — a 4.3-inch, unibody handset with a smooth, matte polycarbonate material.

Check out our full unboxing video below:

The Lumia 900 shared its design with the Nokia N9 (running Meego) which was later on also used by the Lumia 800.

There’s a minor redesign on the glass panel of the Lumia 900 though — the edges no longer spill beyond the corner and the embossed feel has been removed in favor of a flatter edge that’s lined up with a thin strip of rubber. 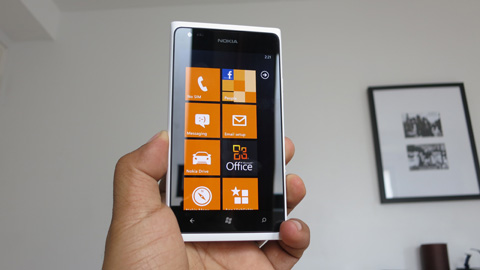 The Lumia 900’s hardware configuration might seem like it’s a mid-range smartphone when compared to Android handsets in the market.

Truth is, with this configuration, WP7 already runs pretty smoothly (or as “buttery” as the upcoming Android Jellybean). 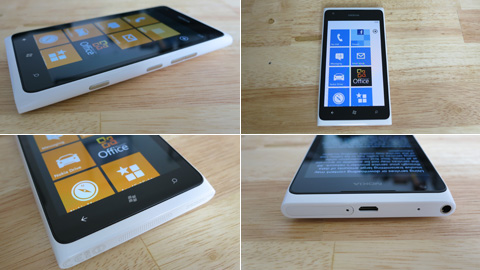 The Nokia Lumia 900 was released back in May with a suggested retail price of Php27,990. It’s available in black, white and cyan. Watch out for our full review un a week.

The handset is also being sold on Lazada for Php28,289 (see listing here) with free nationwide delivery.