Upcoming names of the new iPhones set to be launched in Apple’s September 12th event are revealed after inspecting firmware leaked a few hours ago. 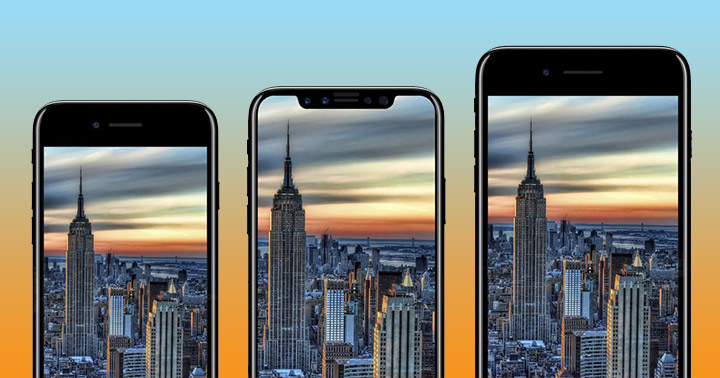 Someone has just revealed the names of the three upcoming iPhone models after checking source codes from the Cupertino giant’s iOS 11 Gold Master firmware which leaked a few hours back.

The new iPhones to be revealed on Wednesday (Manila time) are the iPhone 8, 8 Plus, and the iPhone X. The new iPhone 8 and 8 Plus mainly features new camera modes in addition to a readjusted positioning of the rear camera, while the iPhone X is Apple’s high-end, celebratory device after a decade of releasing iPhones with a full-screen OLED display and iOS 11 on board. The new iPhones are also said to bring in facial recognition technology which Apple calls Face ID, as well as updated biometrics to ensure accuracy.

Tune in to YugaTech this week to find out more of the new iPhones, and all the devices that will be presented at Apple’s event on September 12 (September 13 midnight in Manila).