It looks like a VAIO-branded smartphone is currently in the pipeline and should arrive early next month according to Japan Communications. This handset is said to carry midrange specs like a 5-inch HD display, a 64-bit processor, while running on Android 5.0 out of the box. 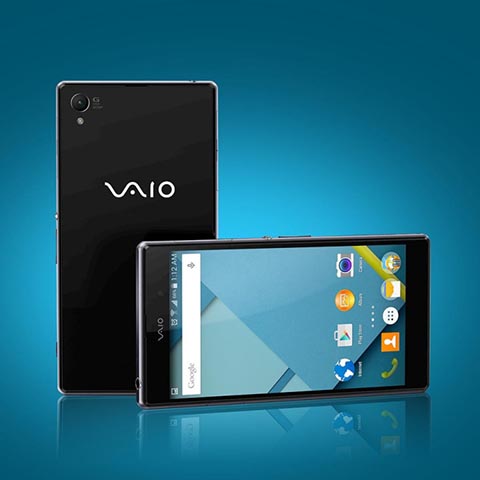 The phone should be officially launched on March 12, but we may get a glimpse of it this coming MWC 2015 during the first week of March. With its specs similar to other handsets in the same category, would you consider getting this VAIO-branded smartphone instead?