Vivo has announced the entry-level V5 with its 20MP front camera as well as the dual front cam-touting, mid-range X9 and X9 Plus. The lineup sure wouldn’t be complete without the high-end variant so the company has officially introduced the Xplay6 which comes with flagship specs. 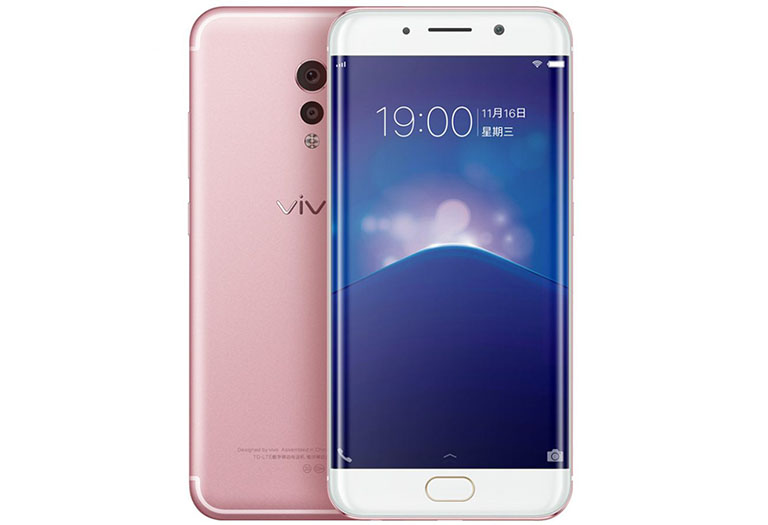 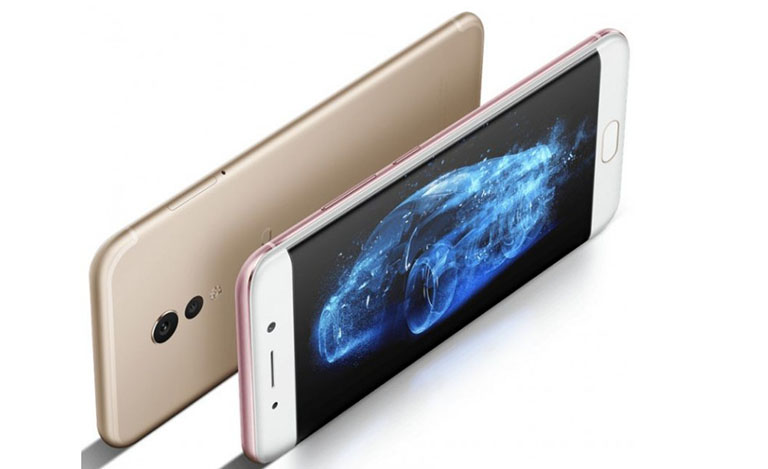 Made with a full-metal design, the Xplay6 features dual rear cameras with a 12-megapixel main and 5-megapixel secondary sensor that capture depth information (like the one used for the front camera of the Vivo X9) to produce images with noticeable depth of field.

The smartphone will be available in China starting December 12 for CNY4,498. Availability outside China is still undisclosed.