First seen last January 2019, VIVO’s latest concept iteration of its innovative APEX smartphones, APEX 2019, has arrived in the Philippines. Today, I got the chance to experience the device itself and its features first-hand so here’s my initial take on the smartphone. Let’s begin! 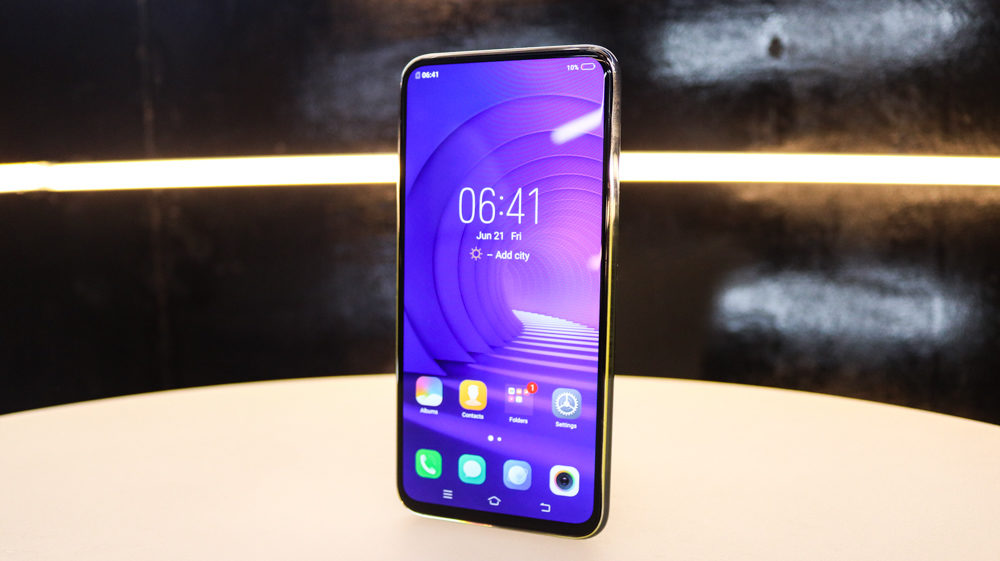 The APEX 2019 kept its full-screen display just like with its 2018 predecessor. It has a G2 curved glass design which looks sexy and doesn’t have any edges on the corners. The whole device is covered by glass which is why it’s too reflective on its surroundings when I took some product shots of it. One thing to notice is that it doesn’t have any holes on all the sides or even hints of any outer components except for the one on the right. 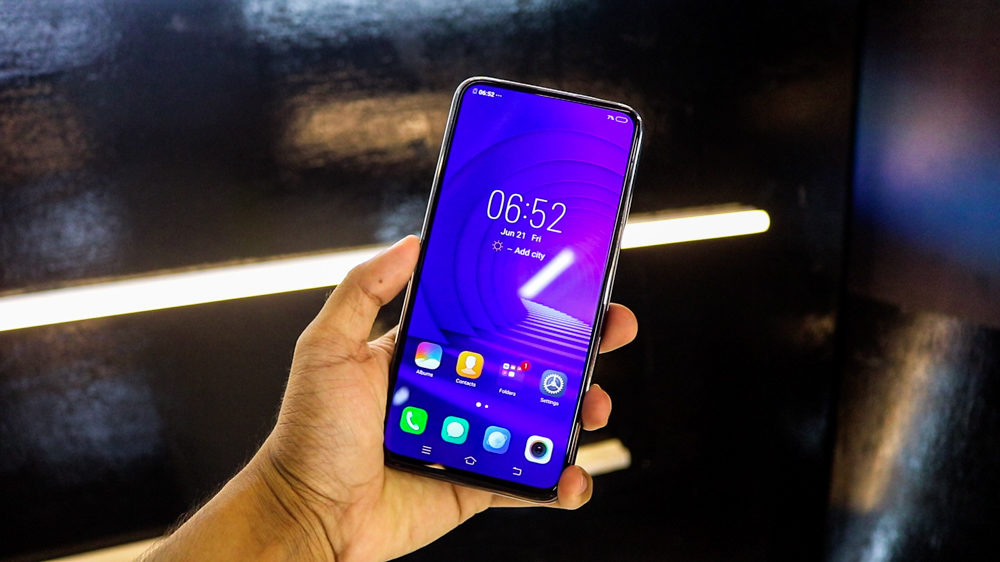 You can easily miss the only visible component on the right side which serves as the power button of the phone. What’s interesting is that instead of a physical button, the APEX 2019 comes with a capacitive button. It will take a bit of pressure to be able to get it responding; it’s fine but it really feels weird because I’m not used to not feeling anything upon pressing a component. Looking at the display closely, you’ll see on the upper right that there are three circles representing the volume rocker and the power button. Upon trying to press the upper part of the capacitive button, I noticed that the volume adjusts accordingly which means that there are also other hidden buttons above — pretty sneaky I would say. At the back, you’ll see two cameras and a LED flash placed above the “APEX” logo. Given that this device is a concept smartphone, a VIVO employee told me that the sensors are subject to change so they couldn’t provide an exact specification as of writing. 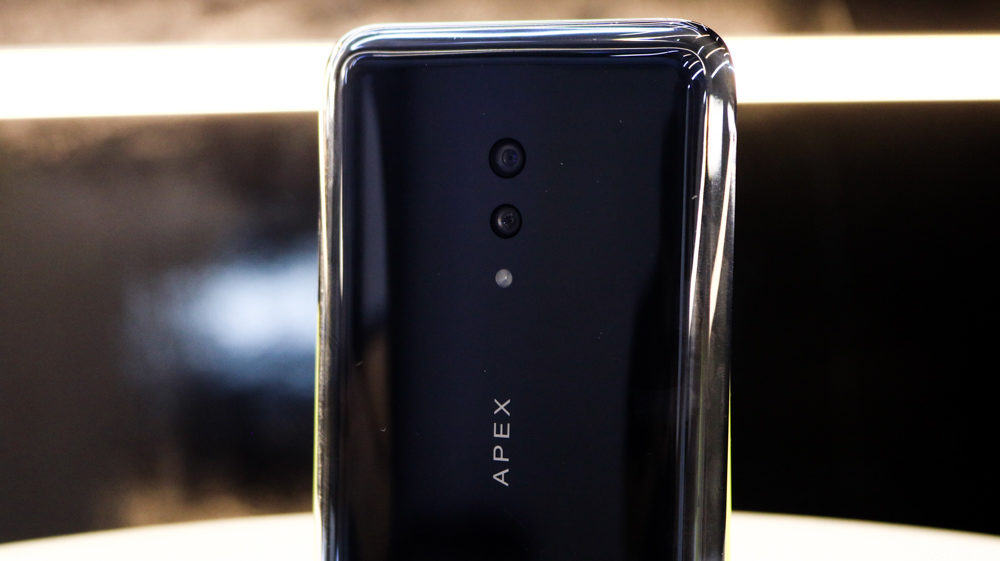 Below, you’ll see an unusual component that seems like a charging port. Dubbed by the company as the VIVO Magport, it serves as the charging port of the device. Its charger uses magnets to attach to the phone that’s pretty similar to Apple’s older Macbook laptops. I checked the APEX 2019’s camera feature; however, the only options there are the shutter button and the change camera which is weird given that it doesn’t have a front camera feature. I assume that VIVO will use an in-display selfie camera as their solution to eliminate the elevating camera trend that’s popping out this year. 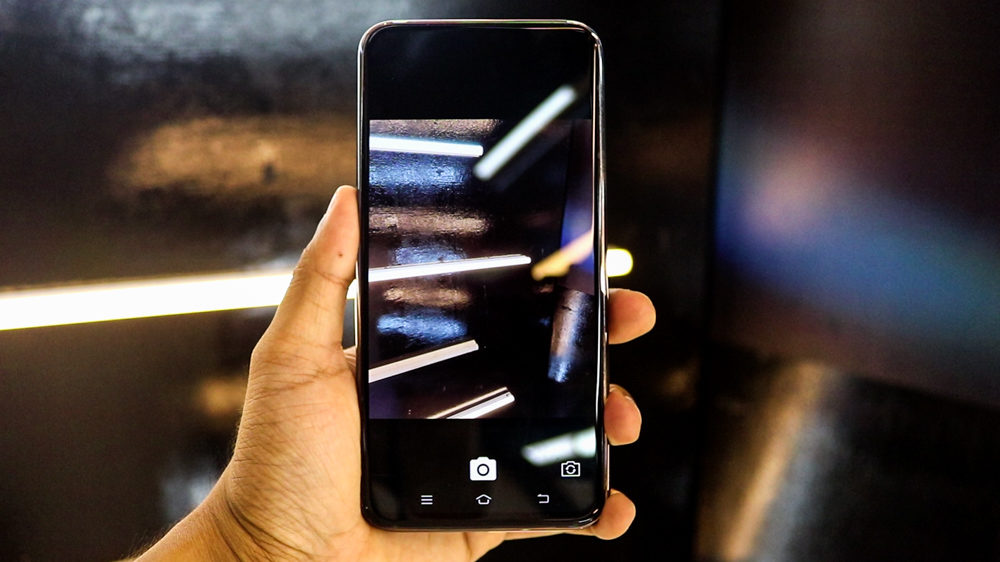 Another new feature of the APEX 2019 is its full-display fingerprint scanner, allowing users to scan their fingerprint on any part of the display. Normally, the in-display fingerprint technology can only be found in one area of the screen, but VIVO took it to the next level and just decided to put the sensor all around the screen. One neat feature that the company implemented is that you can register with one finger or both at the same time. It only took three times to scan my finger which is quite odd; however, upon scanning my finger, I found out that it’s still quite accurate. Either scanning with one finger or with two at the same time at any part of the screen still unlocks the phone which is impressive.

See also  Could this be the Huawei Nova 3? 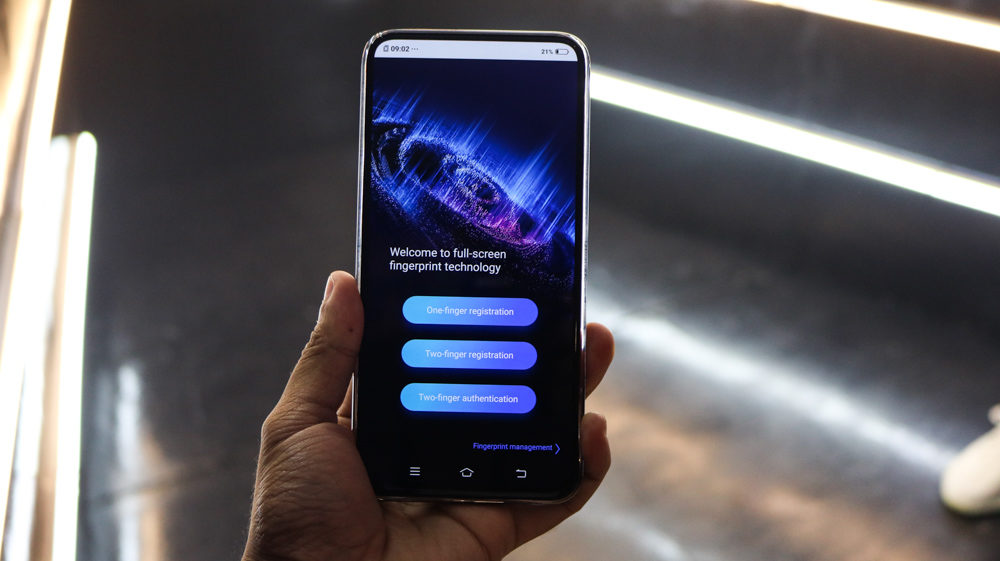 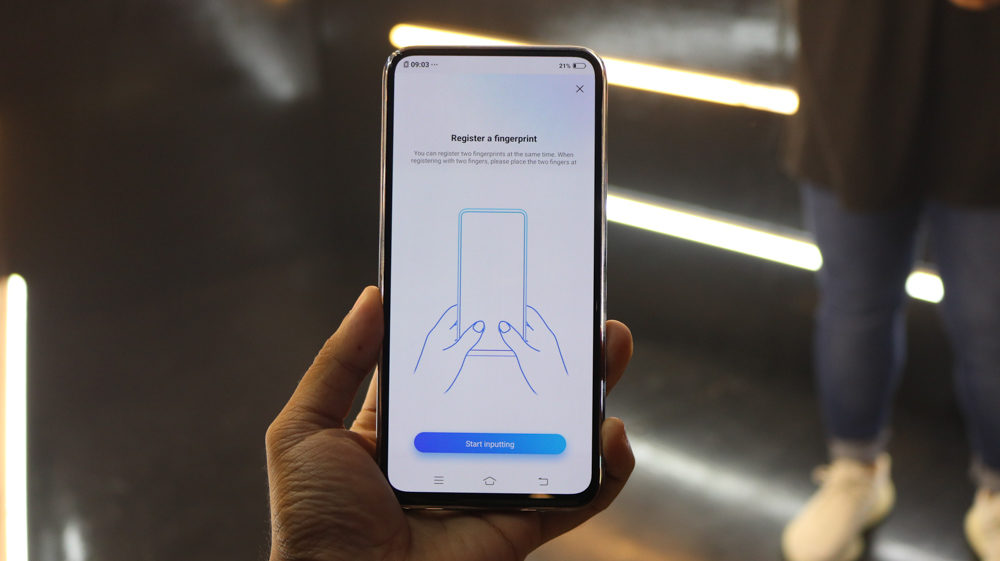 The VIVO APEX 2019 is quite thick for a flagship smartphone’s standards nowadays; however, that is understandable given the innovations added in the device. It still feels premium, though. 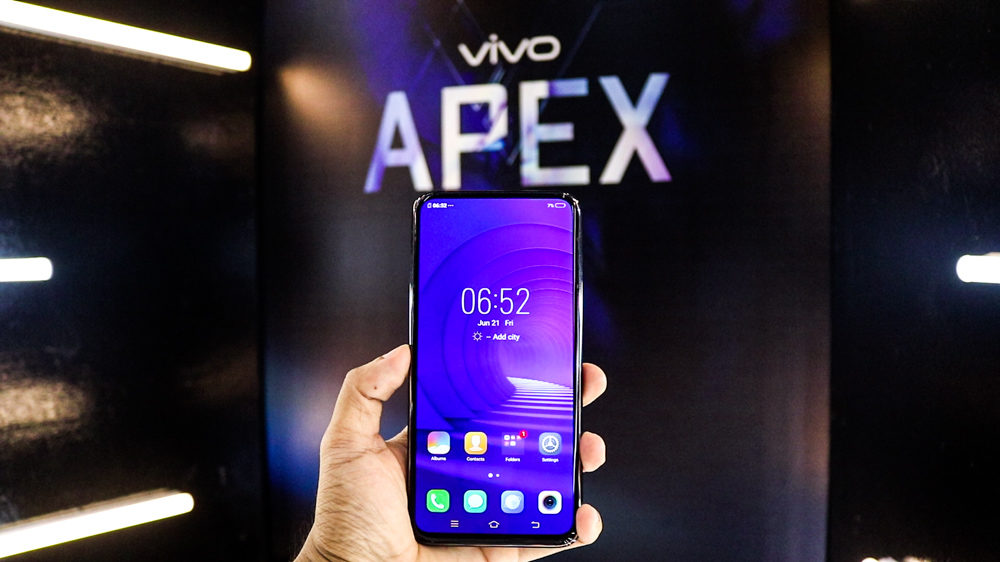 Overall, the VIVO APEX 2019 is one promising smartphone that comes with entertaining innovations. It also sports a Snapdragon 855 chipset, 12GB of Ram, 256GB of storage, and it also has 5G technology which are really interesting specs to explore further. Unfortunately, this can’t be bought as of the moment as it is still incomplete, but, I will look forward to this device’s full development in the future. 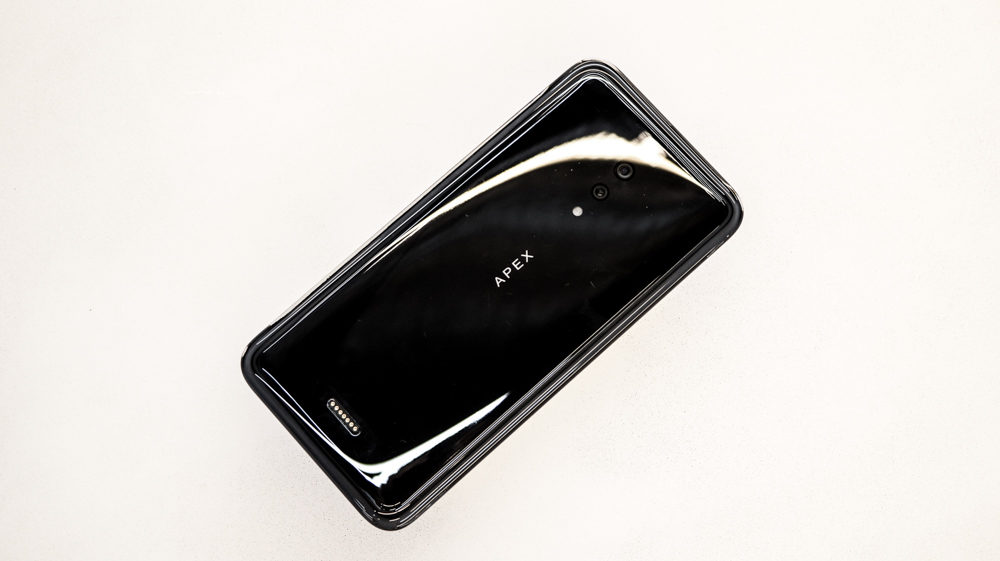