One of the most explosive announcements in CES 2018 came in the form of a new technology rather than a smartphone, a laptop, or any other device. That announcement is Vivo’s in-display fingerprint scanning technology. We’ve already reported that Vivo has been busy working on this type of technology for quite some time now. Now, not only did they announce it’s availability, they’ve also announced that it’s ready for mass production. 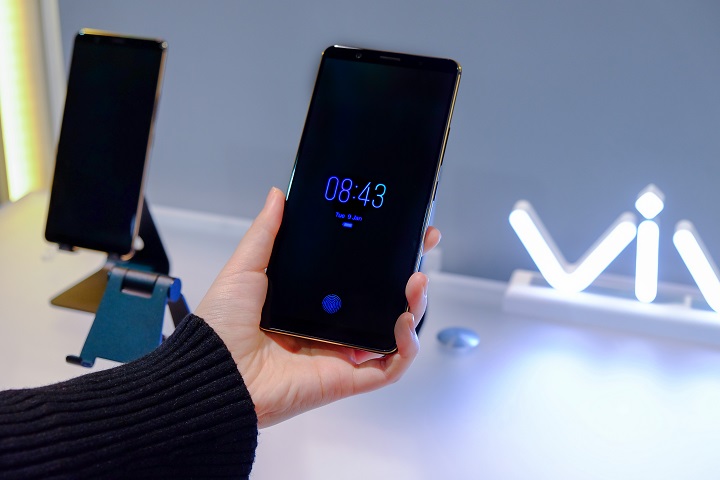 Vivo’s in-display fingerprint scanning is not just a tool to unlock your device as it only activates when needed. A fingerprint UI will appear on a device’s display in scenarios such as when the phone is on sleep and needs to be unlocked, during software unlocks and even when prompted for mobile payment authentication. If fingerprint authentication is not needed, the graphical UI will remain invisible to prevent disruption of normal device operation. In order to achieve creating the world’s first in-display fingerprint scanning technology, Vivo partnered with Synaptics. 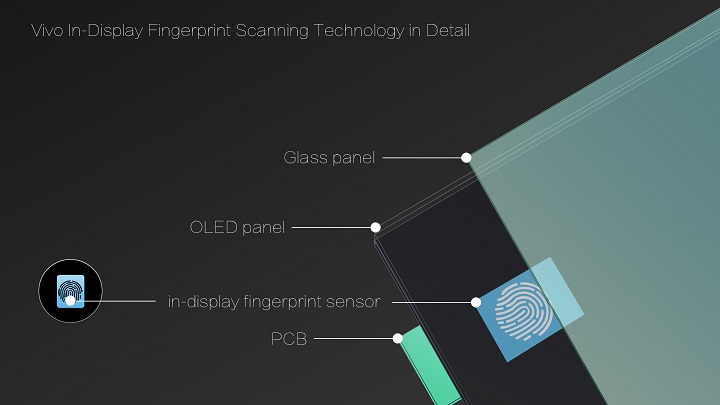 A working demo of the said technology could be experienced in Vivo’s CES booth. The company is promising further details and announced about the availability of their first in-display fingerprint scanning smartphone in early 2018.