Apart from the V5 Plus that was just made official, vivo has also unveiled its more affordable counterpart — the V5 Lite. It doesn’t have the dual front camera of its more advanced sibling but it still appeals to those who like taking selfies by having a ‘selfie softlight’ to provide illumination. 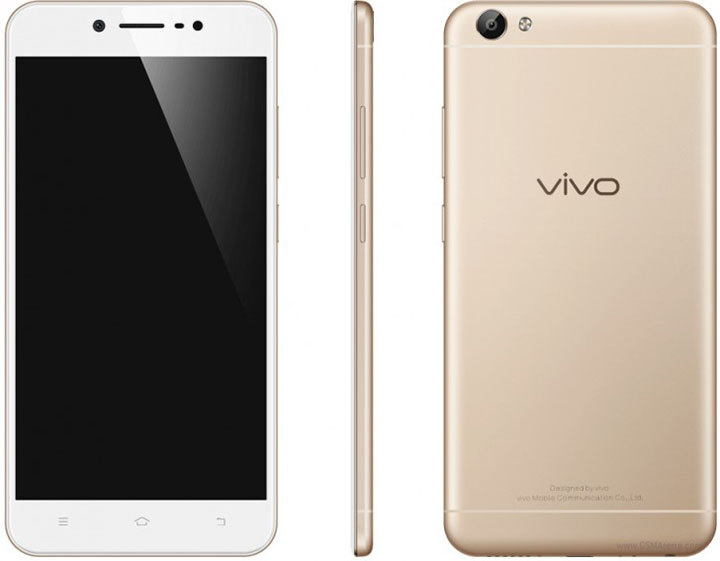 The vivo V5 Lite will be available in Crown Gold, Rose Gold variants with pricing still unknown. It will be launched here in the Philippines soon so stay tuned for more details.