Vivo Xplay7 to come with 10GB RAM and 512GB storage

Vivo has reportedly started working on a new flagship smartphone dubbed as the Vivo Xplay7 which is expected to be the first-ever phone with whopping 10GB of RAM. 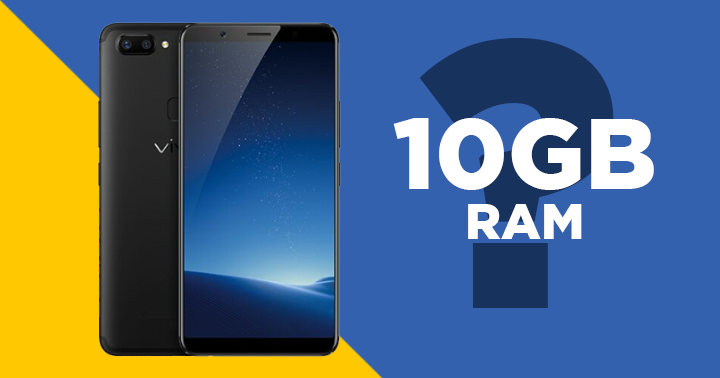 The leaked slides reveal that it will feature a 4K screen display and will be powered by Qualcomm’s latest Snapdragon 845 processor.  It will have two different internal storage configurations – 256GB and 512GB. The rear camera of the phone is mentioned to sport dual camera setup that will offer 4X lossless zoom. The Vivo Xplay7 will also likely inherit the under-the-display fingerprint scanner built by Synaptics which is also featured in the company’s latest smartphone – the Vivo X20 Plus UD.