Vivo has smartphones for those who love Pink

Vivo has smartphones for those who love Pink

Vivo recently launched a new color for their V15 smartphone, the Blossom Pink. It’s literally a pretty device which is perfect for those who like the color and already tired of the usual black, white, blue, or red. So if you’re fond of the pink color, here are some of Vivo’s offerings. 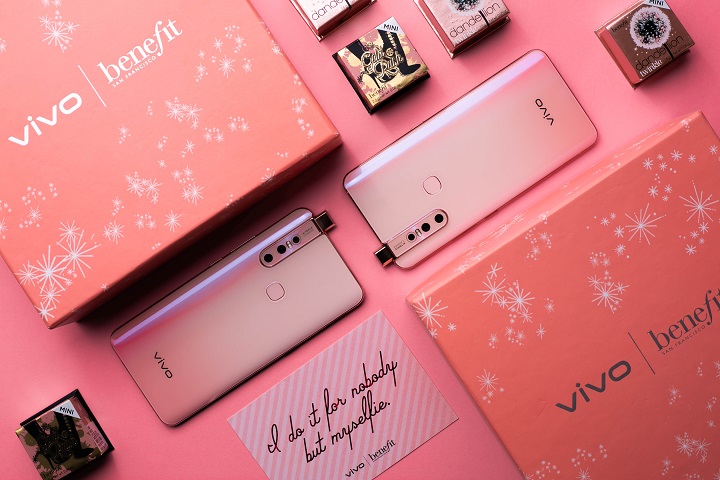 Let’s start with the most recent one. The V15 Blossom Pink was launched not just for the sake of releasing a new color variant but to announce a partnership with Benefits Cosmetics. Vivo has done partnerships in the past like with the NBA for sports, but this time they’re leaning towards lifestyle as evident in their Vivo x Benefit kit that comes with free cosmetics in the package. The Vivo V15 Blossom Pink is priced at PHP 17,999. 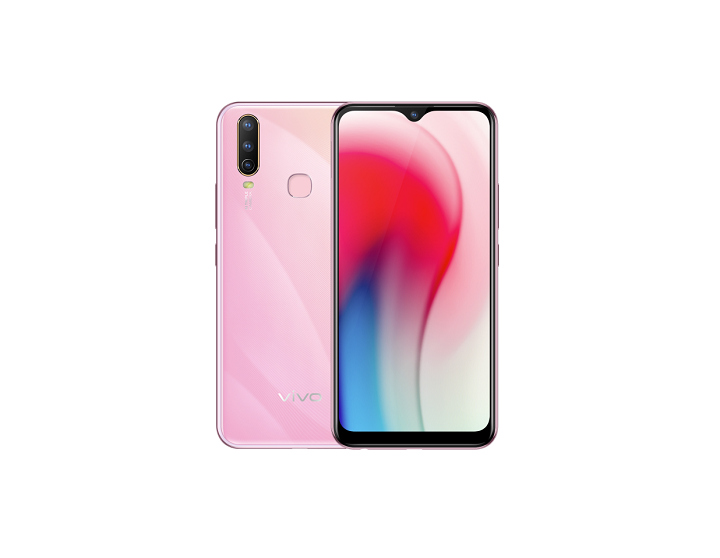 The Y-series got their pink treatment as well with the Y3 which was announced just this month. It has a 6.35-inch screen, Helio P35 chipset, triple rear cameras, 128GB of storage, and a massive 5,000mAh battery with Dual-Engine Fast charge. It comes in three colors: Peacock Blue, Ink Blue, and Peach Pink. 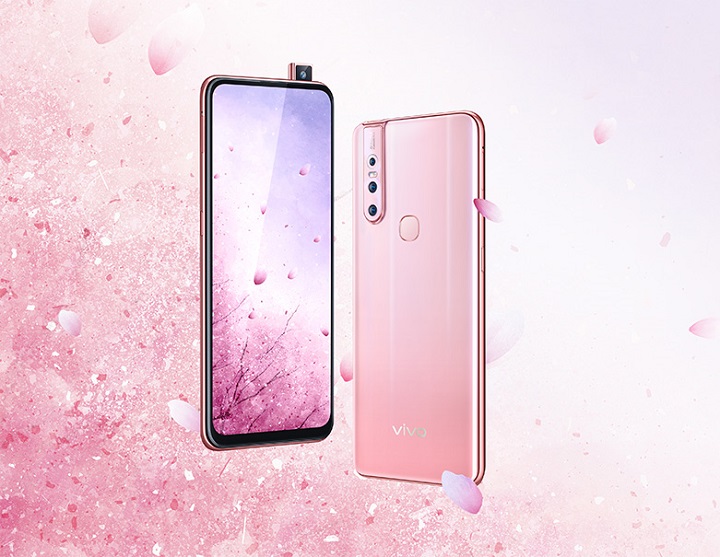 The S1 launched in China in March. It’s similar to the V15 that we have here in the Philippines. It comes with a 6.53-inch FHD+ display, Helio P70 chipset, 6GB of RAM, 128GB of storage, 12MP + 8MP + 5MP triple rear cameras, 24.8MP pop-up front camera, and 3,940mAh battery. It was initially offered in Ice Lake Blue color but a few weeks later they released the Pet Pink model. 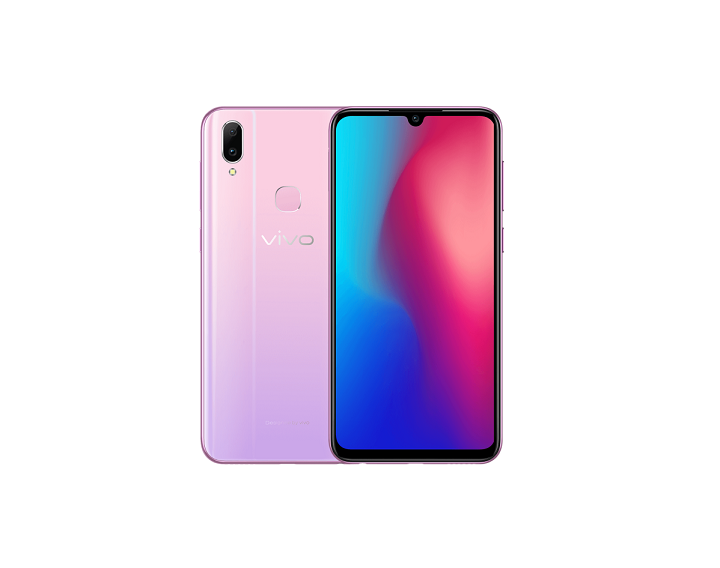 In October 2018, Vivo released the Z3 smartphone designed for gaming. It sports a 6.3-inch AMOLED screen, Snapdragon 710/670 chipset, dual rear cameras, and 4D Game Shock. Then in January 2019, they released the Z3i, sporting an IPS screen, and MediaTek Helio P60 chipset. What’s common about them is that they have the same colors: Starry Night, Aurora Blue, Dream Powder Pink. 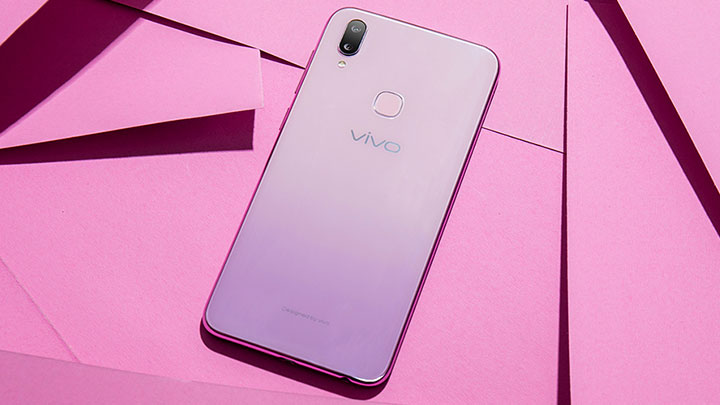 Vivo launched the V11i Fairy Pink edition in October 2018. It sports the same specs as the original V11i only this time it comes with this gradient pink color in addition to the original Night Sky and Nebula colors. The V11i was priced at PHP 15,999.

So there you have it. Vivo has been releasing pink smartphones recently so if you’re looking for something in that color, you know where to look.