What's the deal with Chinese smartphones?

What’s the deal with Chinese smartphones?

Whenever an article or video is published about a smartphone from a Chinese brand, you are guaranteed to see comments like these:

So what’s the deal with smartphones from Chinese brands? One thing’s for sure, a lot of them can be cheap. And I don’t mean cheap as in they’re of inferior quality necessarily, but cheap as in smaller price tag.

Perhaps the best example of this is a brand that we all know has good prices — Xiaomi. A regular disruptor of the smartphone landscape at all segments of the market, Xiaomi has entry-level and even flagship phones at great prices. I’m sure pretty much anyone has heard of Xiaomi’s Pocophone F1.

However, a common argument made towards the F1 is that it was cheap because despite its flagship-grade internals and good cameras, corners were cut in other areas such as design — but this is a rare occasion for a rare product. 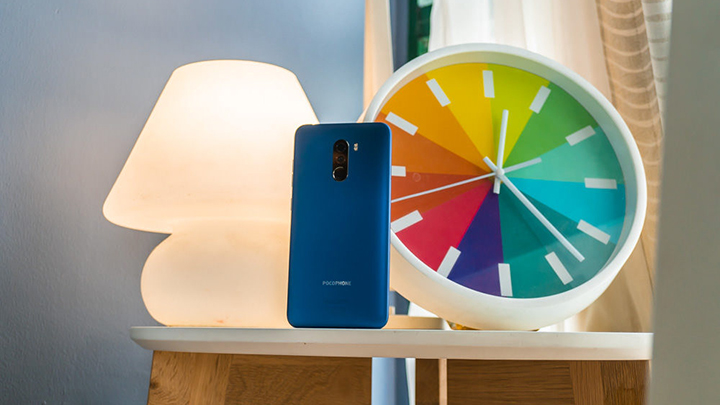 Look at phones like the Mi 10 or Redmi K30 Pro. These are bona fide flagships that manage to pack a bunch of premium features while still being tens of thousands of pesos cheaper than the iPhones and Samsung Galaxy S’s of the world.

But that’s not to say that there aren’t super premium, expensive flagship smartphones from Chinese companies, either. In the era of the $1000 and above smartphones, it’s not just Apple and Samsung who are at play. Let’s not forget about Huawei, whose flagship P series and Mate series have also become some of the most expensive smartphones you can get your hands on, typically showing up the rest of the industry with tons of new camera features, among other things.

You also may or may not have heard of the Chinese industry giant, BBK Electronics. If you haven’t heard of them, then you’ve definitely heard of their brands — OPPO, Vivo, OnePlus, and Realme. These brands are under the same umbrella company despite some competing against one another.

And each of these brands serves either particular segments of the market, like how OnePlus used to focus on flagship killers, but is now more of a premium brand, or how Realme caters to a younger audience. Or even how OPPO and Vivo have been among those leading the charge with innovative features like SuperVOOC charging, pop-up cameras, or in-display fingerprint scanners, while still selling smartphones at the mid-range and entry-level segments.

The truth is, a lot of good things can be said about the hardware side of Chinese smartphones. Whether it’s innovative new features, premium design, or low price mark-ups. But of course, we have to talk about software.

Depending on where, or how you acquire your Chinese smartphone, it may come pre-loaded with a China ROM — simply put, the version of the OS built specifically for the Chinese Market. This may pose some challenges to the user, such as the system language being set to Chinese, or not having the Google Play Store pre-installed. 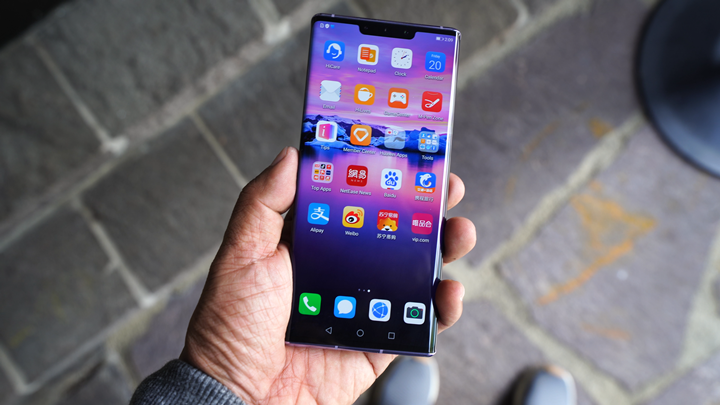 If you do happen to get a phone with the Chinese ROM, you will have to flash the Global ROM so you get access to the features you’re used to, such as the Google Play Store. But in the case of Huawei, their latest phones, despite having Global versions available, don’t officially support Google Mobile Services.

Now, to address the elephant in the room — security. Are you more vulnerable if you use a Chinese smartphone? Well, if you’ve been around the internet long enough, you’ve certainly seen reports that would suggest that it is unsafe.

But the truth is, we cannot conclusively say that using a Chinese phone automatically puts you at risk. Any phone, no matter what brand or country of origin, can be compromised.

A large chunk of the risk can surely be attributed to the user not employing best security practices like two-factor authentication, or simple negligence such as downloading apps from questionable sources. 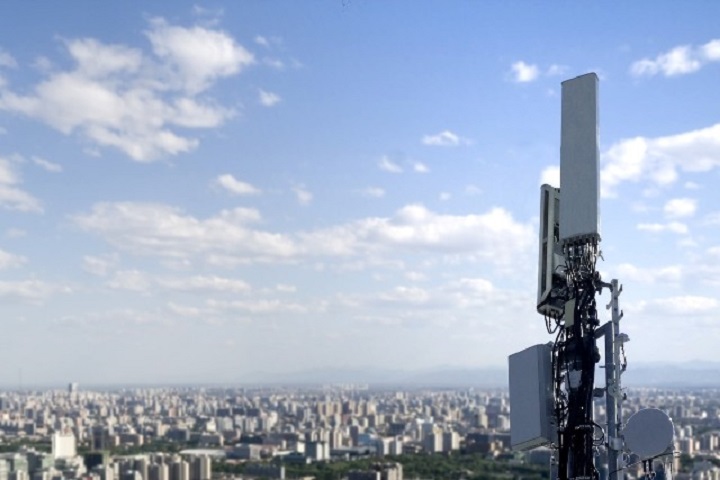 But for the sake of example, let’s say using a non-Chinese smartphone eliminates the risk. What makes you think that the other devices your phone is interacting with are not Chinese in origin? Think about the equipment in cell towers, the Wi-Fi routers, personal computers, and more.

In a nutshell, at best — it’s likely that you don’t have much to worry about if you use a Chinese smartphone. And at worst, you aren’t really that much safer if you decide to use an American or Korean phone.

Chinese smartphones might not have the best reputation because of certain unfortunate situations, but that doesn’t mean you can’t find one that will suit your needs.

Broaden your horizon, research and try to look past the stigma, but still remain vigilant and intelligent about your smartphone purchasing process.

This piece was originally published as a video on our YouTube channel, titled “The TRUTH About Chinese Smartphones” on January 18, 2020. Additional edits have been made.