Why the Samsung Galaxy S IV won't be unveiled till May

The Samsung Galaxy S 3 is one of the best-selling phones that ever existed, and we believe that the follow-up to that success won’t be seen this early.

Rumors of the Galaxy S IV are already making rounds in the internet. It is claimed to be packing a quad-core Exynos 5 processor, a 13 megapixel camera and a 1080p Super AMOLED display. In fact, there are already leaked photos of the rumored device. 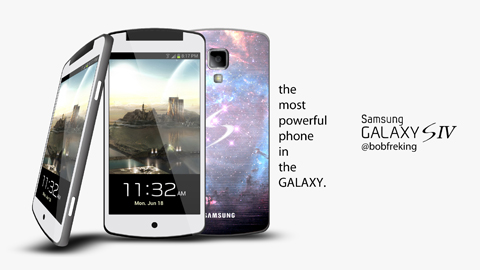 But before we believe these leaks and rumors, let’s take a look at what happened last year, months before the SGS 3 was announced. Following the success of the Galaxy S II, there was an excessive amount of hype for its successor. Details about the Galaxy S 3 were already being talked about in the early months of 2012, and many believed that it would pack a non-Pentile flexible display and a metallic casing. The details and rumored specs for the SGS 3 got more realistic as May went closer. 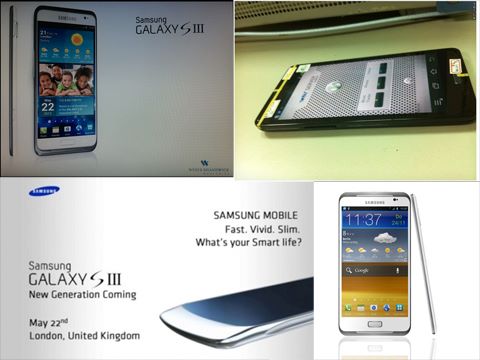 However, there was one thing that the media was never right in reporting; it was the design. Samsung placed the internals of the S3 in different bodies and builds – which led to us not being able to see the final design of the product. In fact, there was no image leak of the SGS 3 that truly represented the real thing (except for the manual sketch that leaked hours before the announcement).

Samsung skipped CES and MWC last year for the Galaxy S release and opted for a separate event. After building massive amounts of hype, at May 3, 2012, the phone was announced (5/3 almost looks like S3, which proves that Samsung put a lot of strategy over their release). 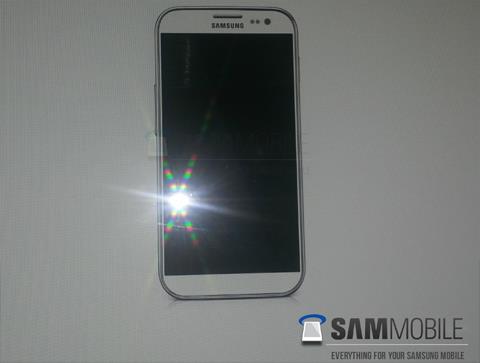 Now, we’re seeing the same things again as alleged leaks of the SGS 4 are popping out. Samsung might not unveil the next Galaxy S at CES, MWC or any technology show; instead, they might go for an exclusive event. Somehow, we believe that Samsung has mastered some marketing strategies that are similar to how Apple markets their products.

After all, Samsung Lebanon has already stated that the Samsung Galaxy S 4 won’t be available till May. Samsung might cannibalize their sales by releasing it months away from its predecessor.