Mi Philippines launched in the country last night Xiaomi’s lastest flagship smartphone, the Mi 4i. It has a 5-inch FHD display, Snapdragon 615 octa-core CPU, dual-SIM with dual LTE connectivity, and Android Lollipop. Read our initial impressions about the device below.

The Xiaomi Mi 4i is the Chinese company’s latest flagship smartphone that was announced in India back in April. It took Xiaomi three months to bring it to the Philippines where competition is heating up especially in the sub-Php10K market. Still, the Mi 4i is a smartphone that a lot would give serious consideration. 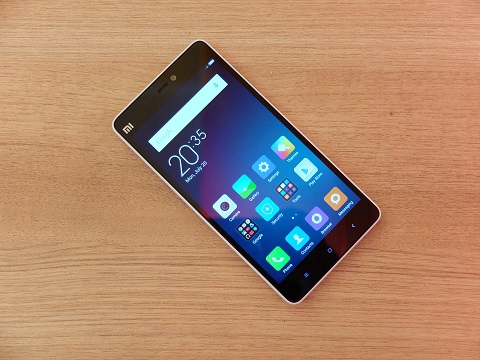 What Xiaomi wants to bring to consumers with the Mi 4i is a trio of features that most people are looking for in a smartphone – nice design, good specs, and affordable price. When it comes to design and build, the Mi 4i is a looker. It has a 5-inch full HD display on the front mounted with full-laminated Corning Concore glass for protection. The Mi 4i also boasts a Sunlight Display which improves screen legibility outdoors and an IPS panel that provides a 178-degree viewing angle. Overall, the Mi 4i’s display is gorgeous. 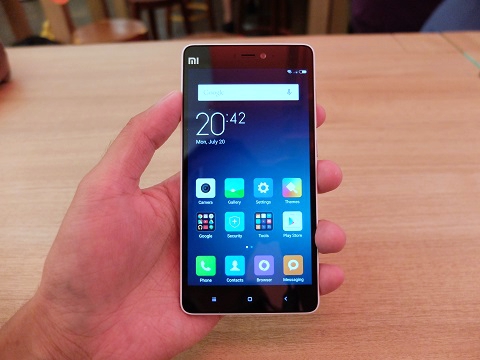 Situated above the Mi 4i’s screen is the 5 megapixel 80-degree wide-angle front camera with f/1.8 aperture, earpiece, and the light sensor which helps the Mi 4i utilize its Sunlight Display. Found below are three illuminated capacitive buttons for navigation. Looking at the left side you will see the SIM card tray which can accommodate two Micro SIMs. Both SIM slots can support 4G LTE connectivity. On the right side are the buttons for volume and power / lock. These buttons are made of plastic with metallic finish but are firm and provide good tactile feedback. 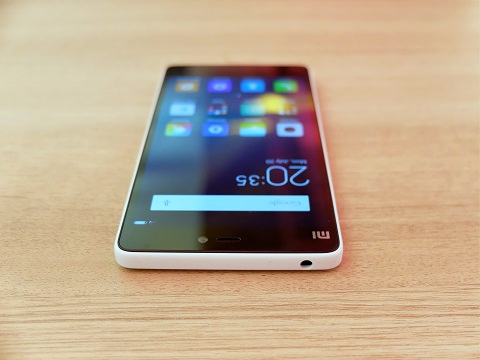 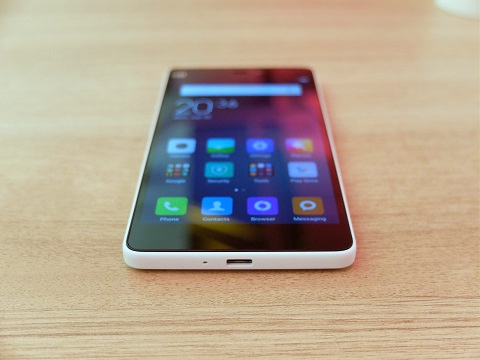 Located right up top is the headset jack while down at the bottom is the microUSB port with support for USB OTG and the microphone. 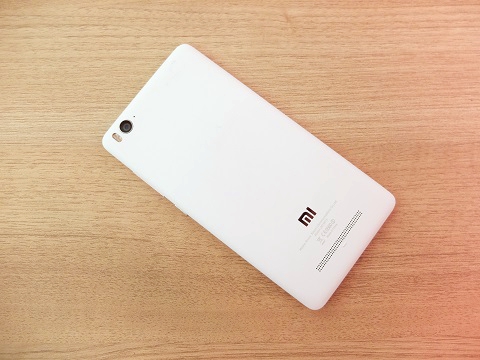 Flip the Mi 4i on its back and you will see the 13 megapixel camera with f/2.0 aperture, dual-tone flash, and the secondary microphone. Further down is the Mi logo and the speaker grille. 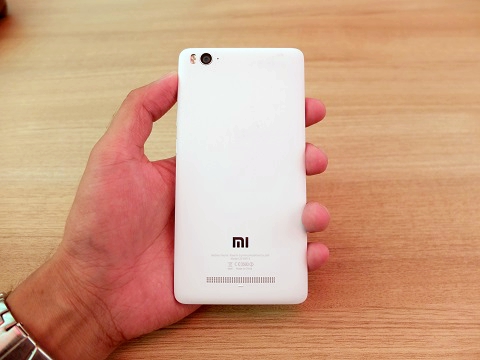 On hand, the Mi 4i is comfortable due to its slim profile (7.8mm) and light weight (130g). The polycarbonate unibody has a high-quality feel to it similar to an iPhone 5c but instead of glossy it features a matte finish which feels nice as well.

Software-wise, the Mi 4i is running Android 5.0.2 Lollipop with MIUI 6.6.1.0 Stable out of the box. The UI is similar to other Mi devices which is simple and straight-forward. 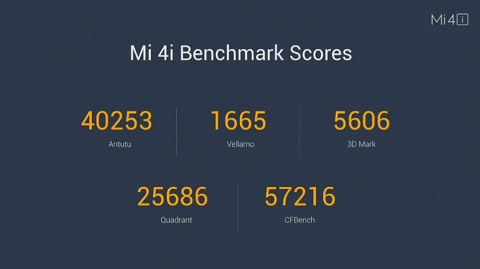 When it comes to performance, the Qualcomm Snapdragon 615 octa-core 64-bit CPU does a good job in keeping things running smoothly when navigating the UI and launching apps. Initial benchmark of the device shows the Mi 4i achieving a score of 40K on Antutu. The limitation we see here though is the 2GB RAM with around 960MB free when not using any apps, and the 16GB non-expandable storage. 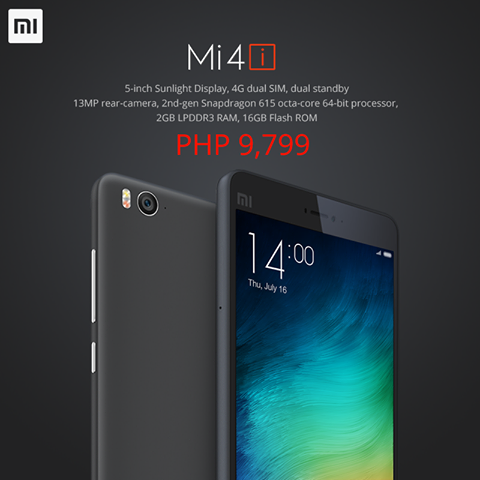 The Xiaomi Mi 4i has a SRP of Php9,799 and available in white and dark grey colors. It will be available through Lazada on July 29 and in partner retailers on August 1.