Aside from the Mi A2, Xiaomi also launched a lesser specced Mi A2 Lite here in Madrid, Spain. While the Xiaomi Mi A2 Lite shares 75% of its name with its bigger brother, it takes a lot after the Mi A1 in terms of hardware.

We got some brief hands-on time with the device, so let’s check it out. 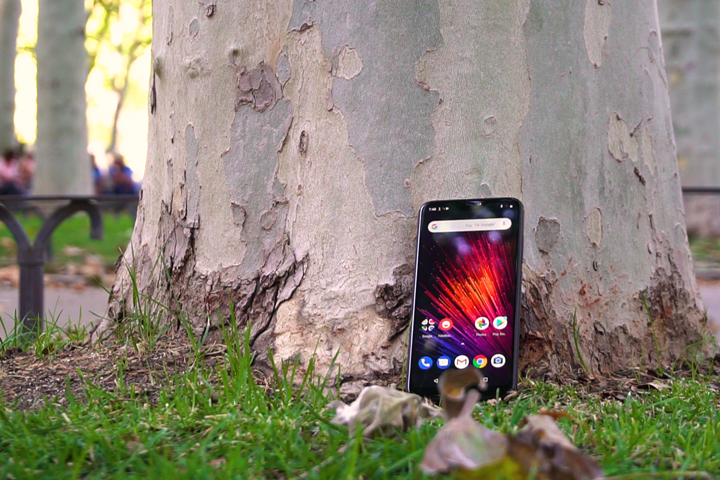 The main differences between the two newly launched Xiaomi devices are the size and the fact that the Mi A2 Lite actually has a notch. While the Mi A2 has a slim, yet hefty feel, the Mi A2 Lite takes this all the way as it is a lot heavier and thicker. This is largely due to its 4,000mAh battery, so we can understand the reason behind that weight. Even if the Mi A2 Lite has a notch and granted that it’s an entry-level device, the bezels are still a bit thick. The back has the vertically oriented dual camera stack, as well as the fingerprint reader. It has a nice texture thanks to the aluminum unibody, the fingerprint reader is in a very comfortable spot, and the camera bump is not as significant as the one on the Mi A2. No wobbling on tables with this one. 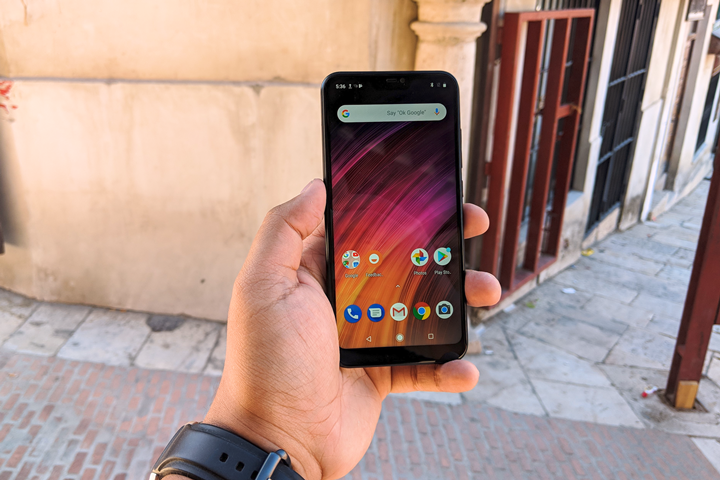 Up front is the 5.84-inch FHD+ 19:9 display. The slightly smaller screen size makes it more comfortable to use for people with smaller hands, and also increases pixel density by a tad. 2280 x 1080 is great for an entry-level device, but since that’s what the Mi A2 Lite is, we can’t expect the same display quality as the Mi A2’s. It’s still good, but colors are less accurate, contrast isn’t as good, and it’s not as bright, though still bright enough for outdoor use. 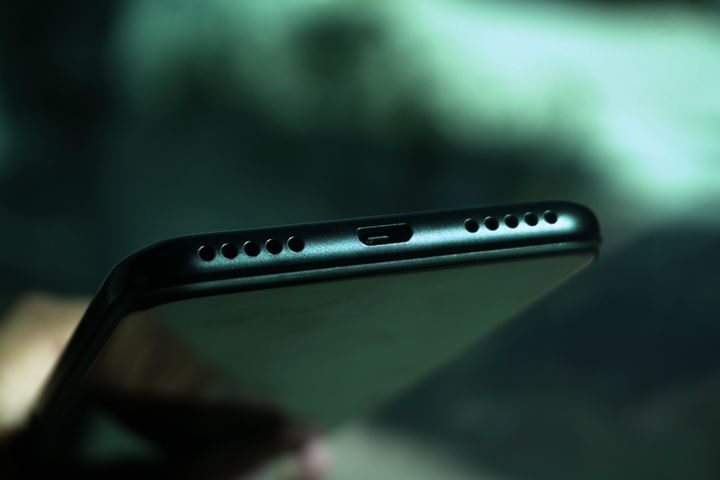 We finally got USB Type-C on the Mi A2 but for some reason, Xiaomi decided that the Mi A2 Lite will still lag behind and use a micro-USB port. It does, however, have a 3.5mm audio jack unlike its counterpart, which went the route of the dongle. The Mi A2 Lite directly adopts the Mi A1’s internals with a Qualcomm Snapdragon 625 at the core, paired with up to 4GB of RAM and up to 64GB of storage. The Snapdragon 625 is a two-year-old chipset, but it’s no slouch. Even if you only opt for the 32GB storage variant, the Mi A2 Lite comes equipped with a dedicated microSD card slot in its SIM tray, which is always a plus for us. 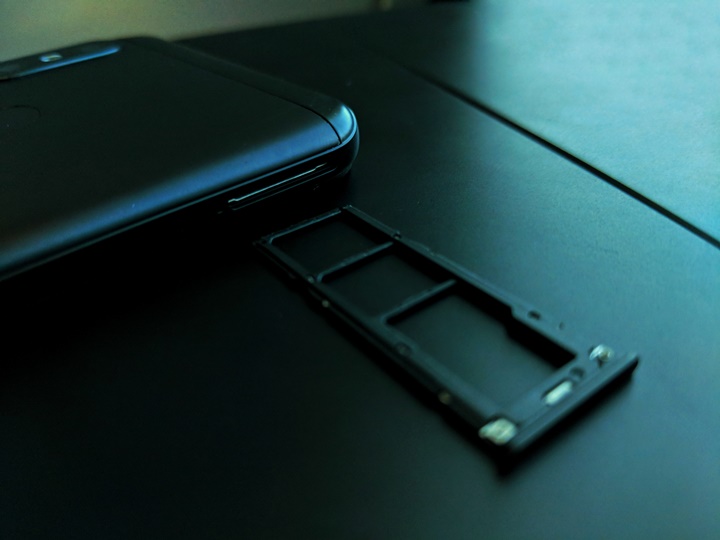 For one, it’s fairly power efficient. Given that the device has a large 4,000mAh battery, we think Xiaomi’s claim of an all-day battery will be confirmed once we test this in our review. Also, it will easily breeze through day-to-day navigation, multitasking, and light to medium games. Heavy gaming should be possible, but lags and frame drops is expected. We’ll have all the actual performance numbers in our full review. 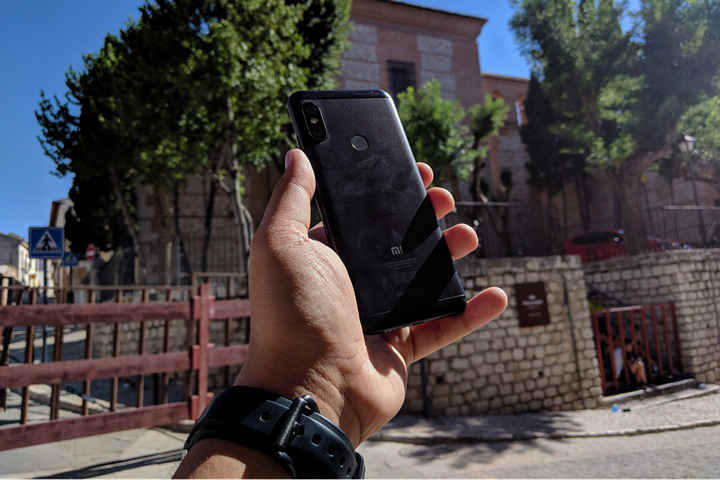 The Mi A2 Lite is technically Xiaomi’s third Android One smartphone now, after the Mi A1 and Mi A2. It’s a breath of fresh air for consumers who want to enjoy Xiaomi’s bang-for-the-buck devices, without being forced to use MIUI. With stock Android, you’re getting the vanilla UI, regular OS & security updates, and unlimited Google Photos storage. 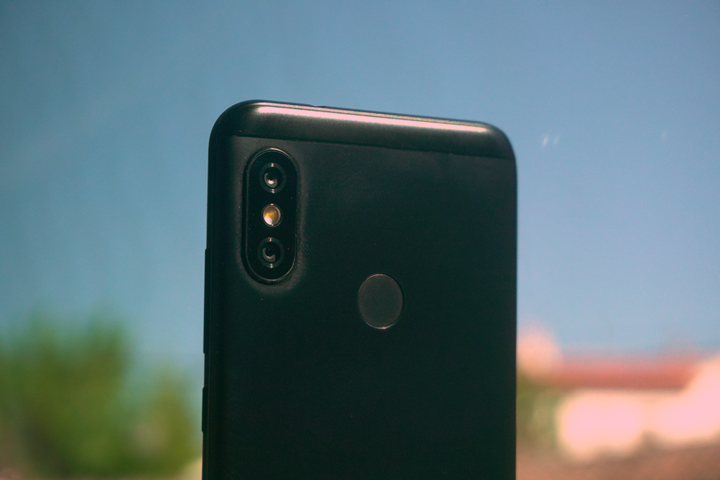 For cameras, the dual rear pair consists of a 12MP shooter and a 5MP shooter, with the front-facing camera being a 5MP shooter. This is one aspect where the Mi A2 Lite falls far behind its beefier sibling, as the latter utilizes 12MP and 20MP Sony IMX sensors. The Mi A2 Lite’s cameras still do use Xiaomi’s camera AI, though. We can still expect some intelligent scene detection and post-processing. 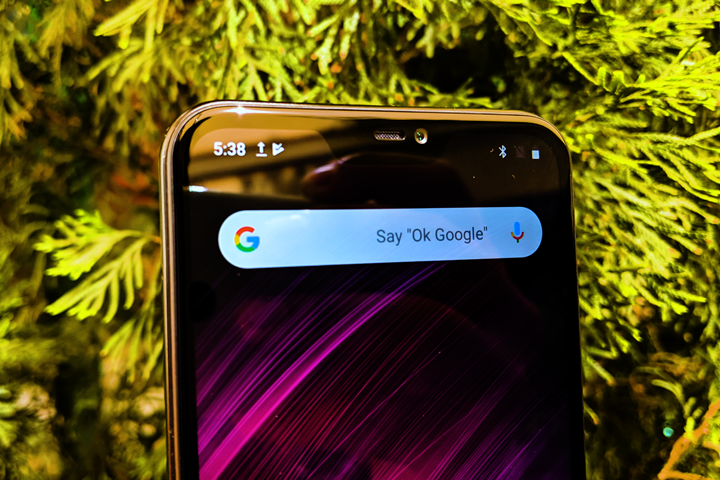 What Xiaomi did with their launch in Madrid is quite interesting, as they didn’t only launch the Mi A1’s direct successor, but also a descendant of sorts. The Mi A1 is a solid smartphone, so we can say we’re really into the Mi A2 Lite. It takes the hardware of the Mi A1 and puts it into a package that screams 2018, complete with the notch.

Finally received the Pie update 2 days ago. Great phone. Battery for the moderate user lasts for two days with the dual sim feature activated and with mobile data.