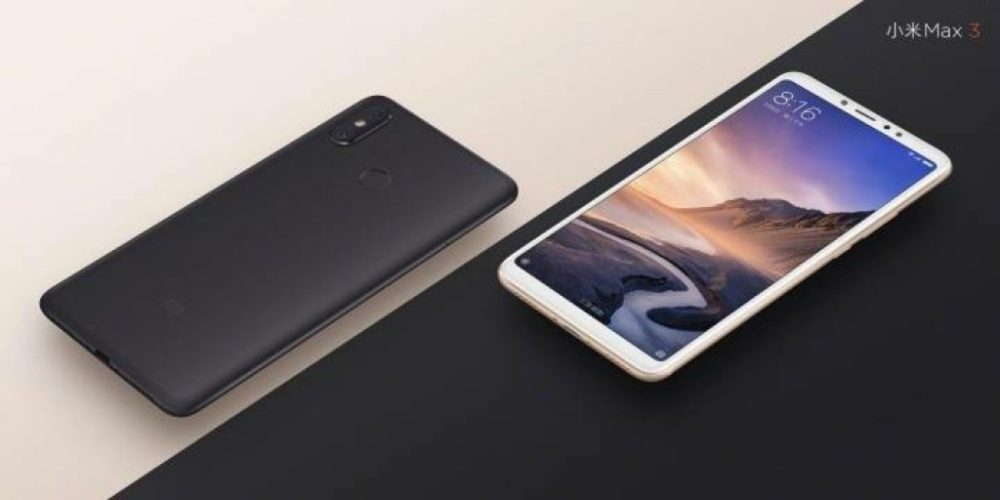 The Mi Max 3 will feature a large 6.9-inch display and it looks like it will have an 18:9 aspect ratio. Based on the video leak, the device will carry a 5,500mAh battery which exceeds most of what other smartphones offer. The rear cameras consist of a 12MP + 5MP combo, which is now further confirmed by the new teaser images. 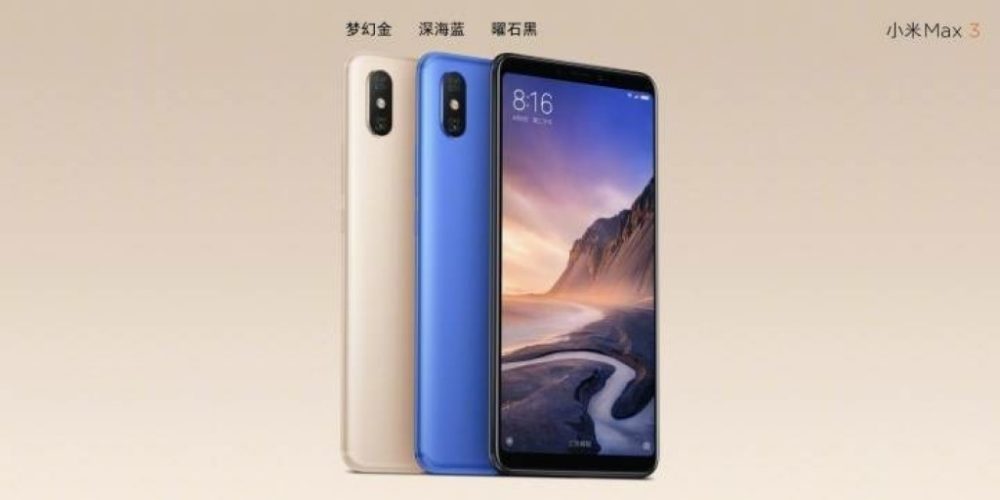 Based on the image, the Xiaomi Mi Max 3 comes in 3 colors, Rose Gold, Blue, and Black. The device will launch on July 19, 2018. We’ll be bringing new updates as the official launch draws near.