Xiaomi Mi5 and Mi5 Plus alleged specs and release surface

By Kevin Bruce FranciscoPublished • May 1, 2015

It seems like it won’t be long until we see the next flagship from Xiaomi since rumors are now rushing in. Unlike last time, the Chinese company could be releasing two brand spanking new phablets referred to as the Mi5 and Mi5 Plus. 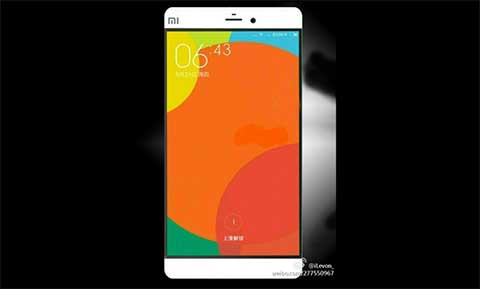 In addition to the bigger Mi5 Plus, Android Headlines reports that a bezel-less display is to be expected just like the company-confirmed ZTE Nubia Z9. As for the release date it’s been said that they will be arriving this July.

If you were to ask us, this two-device release with one being bigger than the other seems all too familiar, don’t you think? Although it’s almost certain that they will be priced significantly lower.