2 weeks ago, Xiaomi announced in a press event that they would soon be releasing their latest UI, MIUI 9, to a host of their mobile devices. A few of those devices already received a beta version of the said UI the same day as the announcement. Now, the company has released the global stable version of MIUI 9 to select devices. 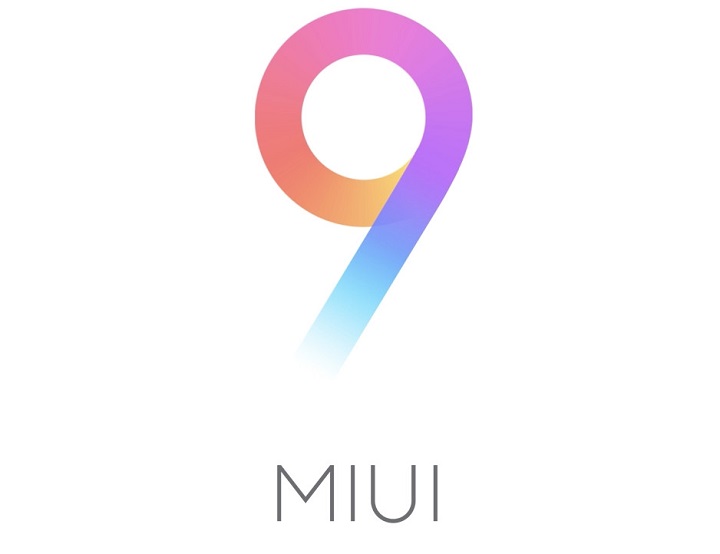 The devices that received the global stable release are as follows:

Although there is quite a bit of confusion as some of these devices received a “Beta Stable” version instead of the full-on Stable one. Xiaomi did promise to update the Beta Stable ROMs to the Global Stable version in the weeks to follow, including the update for their other devices. As for older devices released shortly after 2012, like the Redmi Note 3, their updates are scheduled to arrive around December.

Users who are already using MIUI 9 can either wait for OTA (over-the-air) updates or simply download the updated ROM over at the MIUI Website.