The Redmi Note 7 Pro has finally shown up at TENAA after almost 2 months of anticipating its arrival. Apart from that, image leaks have also surfaced showing the Redmi Note 7 India variant. 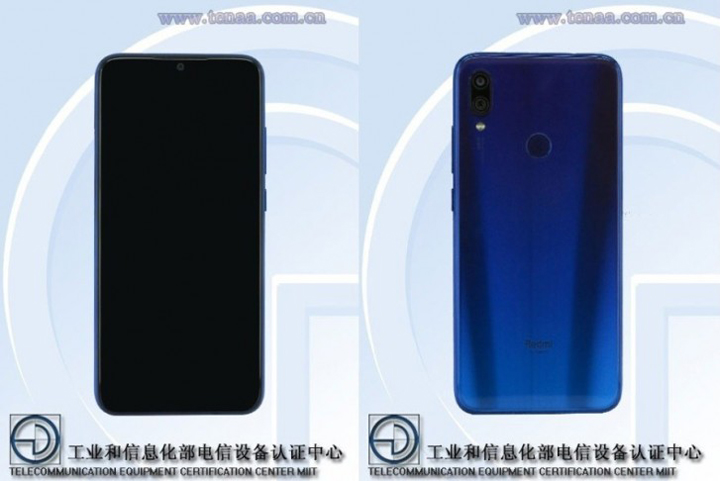 The Redmi Note 7 Pro will sport a 6.3-inch display, 159.21 x 75.21 x 8.1mm dimensions, dual-SIM card slots, and 3,900mAh battery. There is no further info on its specs but based on the Redmi Note 7, this device may come with a 48MP rear camera that will be powered with a Sony IMX 586 sensor. With that said, we expect it to have a Snapdragon 675 chipset instead of the Snapdragon 660 since it natively supports 48MP cameras.

A tweet from a famous tech leaker, Ishan Argarwal also revealed the design for India’s upcoming Redmi Note 7 and Note 7 Pro. The main difference is that the first set of the image has plain colors with an “AI Camera” written below the rear cameras while the latter has “48MP” which could indicate that it is the China Redmi Note 7.

One thing to note is that the naming scheme of Xiaomi for the China and Indian variant are different. It normally goes like this:

Boom! Here's the confirmation you guys have been waiting for- Yes, Xiaomi is launching TWO Redmis on 28th! Here are the exclusive renders of Redmi Note 7 and Note 7 Pro! Notice some difference? Well, had these for a while but wanted peak excitement level ? #???7?n?? #RedmiNote7 pic.twitter.com/VYTsnJgax8

Argarwal also stated that Xiaomi will be launching two Redmi smartphones on the 28th. We’ll know more as the launch date draws near.