Micron and Western Digital subsidiary Sandisk have each announced their own 1 Terabyte microSD cards at the MWC in Barcelona. 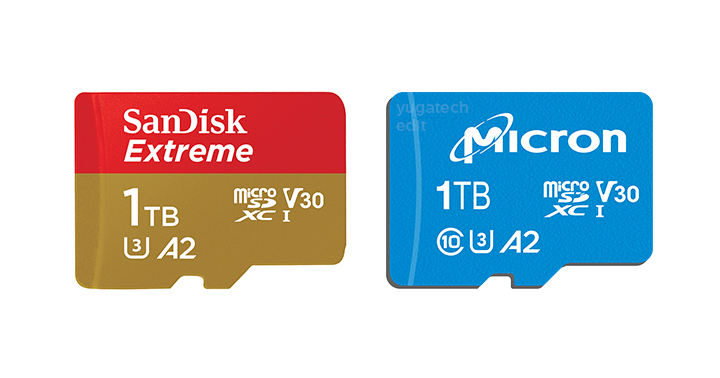 Sandisk’s 1TB SanDisk Extreme UHS-I microSDXC card touts to be one of the fastest in the world with A2 App performance compatibility for Android devices. It also claims to achieve read speeds of up to 160MB/s and has write speeds of up to 90MB/s, said to be nearly 50% more than standard UHS-I microSD cards in the market today.

Micron’s c200 1TB microSD card, on the other hand, touts to offer up to 100MB/s on its read speed, while it’s a bit faster in writing at 95MB/s. It also features UHS-I and A2 app performance capability for Android devices.

Both of these companies’ massive 1TB microSD cards will be available in Q2 2019, with Sandisk offering theirs first in April in the US with a USD 499 (~PHP 25,900) price tag.