Lin Bin, co-founder and president of Xiaomi, posted a teaser of the company’s prototype smartphone featuring an in-display fingerprint sensor. 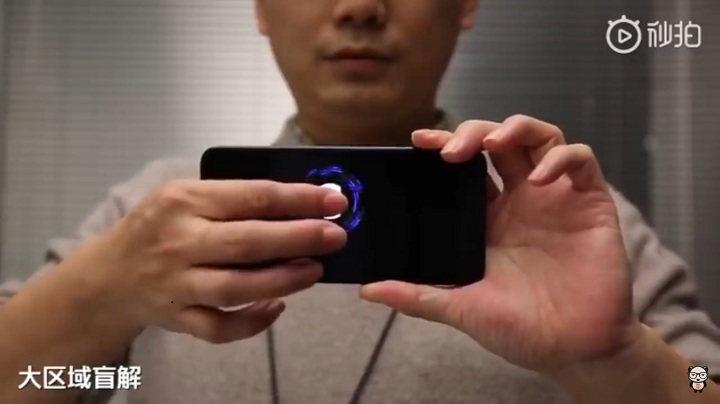 In the video uploaded by Lin Bin on Weibo, a user registered their fingerprint entry and unlocked the phone with just a tap of their finger anywhere on the screen. According to a translation of the post, Lin Bin notes that the fingerprint unlocking area measures at 25mm x 50.2mm, larger than the authentication area of current smartphones in the market.

It also showed a user unlocking the screen without needing to look at it. The Xiaomi co-founder also added that if the sensor meets a positive demand, they will consider adding it to their future phones.

Watch the video below: