Xiaomi to launch official stores in the Philippines soon

Xiaomi to launch official stores in the Philippines soon

We just got word that Xiaomi will officially return in the Philippines soon and will sell their products through online and offline channels.

According to the company’s representative, Xiaomi will officially return to the Philippines and will put up their official online stores on Lazada and Shopee. Offline stores are also being put up, one in Quezon City and one in SM Megamall. 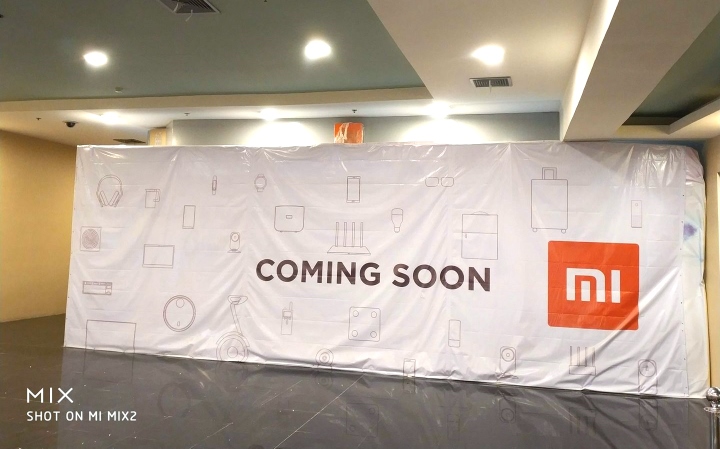 We were also told that one of the first units they will offer is the Xiaomi Redmi 5A. Other products will also be available but are still under discussion. 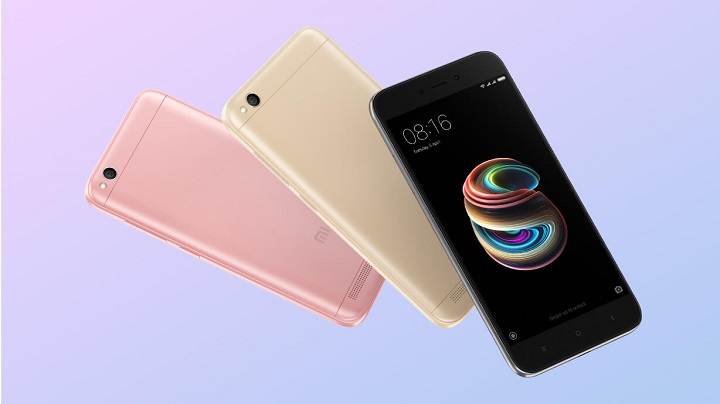 When it comes to dealers who are also offering Xiaomi products in the Philippines, Xiaomi said that they are working out options for dealers who continue to support the brand.

As for the store opening, Xiaomi said that they are planning to launch the QC branch just in time for the Chinese New Year.