After launching its latest Mi 6 flagship device, Xiaomi is once again gearing up for a big introduction. The Mi Max 2 is aimed to be a mid-range phone with a big display and a large battery capacity. 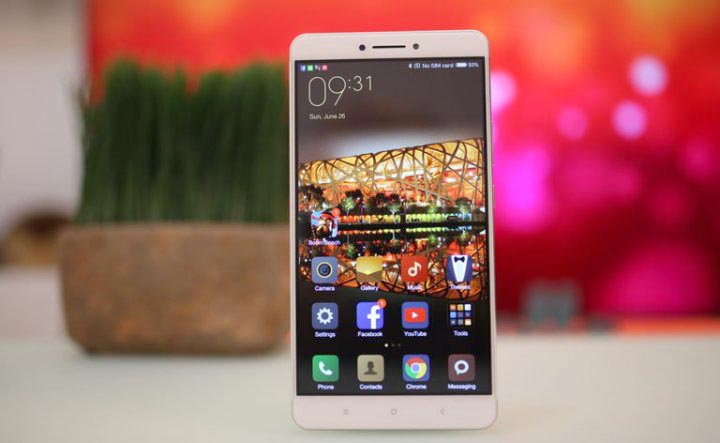 The upcoming Mi Max 2 is said to be touting a huge 6.44-inch display just like the Mi Max that we reviewed. It’s also been reported that it will rank as the biggest phone of 2017 with its sheer size and power will be supplied using its 5000mAh battery (a bit larger than the 4850mAh capacity of the Mi Max). Being a mid-ranger, it will definitely have a lower asking price than the current Mi 6.

The gigantic phablet will be expected to come out in two variants — one with a Snapdragon 625 SoC and one with the latest Snapdragon 660 chip.

Official release date will be on May 25 in China.