After promising Xperia T2 Ultra and Xperia C3 users of an Android Lollipop update, Sony delivers through as people from different countries are now beginning to receive notifications for a new available software version. 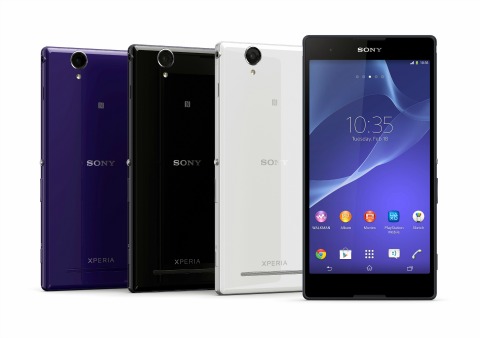 Reports say that many Xperia T2 Ultra owners have been getting their doses of Lollipop goodness over-the-air from various countries like the Czech Republic, Germany, and Taiwan. Do take note that the single-SIM version is the only one getting the update as of now. S

Since it already started rolling out we can expect it to hit Philippines in a few week’s time. As for the single-SIM Xperia C3, users in Taiwan have reported to be also getting their update, so it won’t be too long as well for it to reach our local shores.

I received the update on my dual sim T2 ultra in India two days ago. Its taken the phone to a much more usable and smoother level than before. I’ve kept the Google launcher and keyboard instead of the Sony software to experience the fullsome lollipop awesomeness.