In addition to the smartphones, budget tablets, and curved screen that Acer newly-introduces to the public, they are also showing off three new products in the Predator series — a desktop, a laptop, and a tablet that all target the hardcore gamers out there. 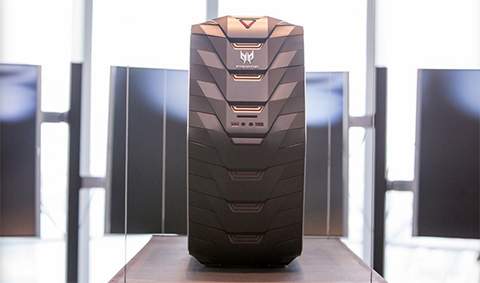 Details are scarce for the three new machines. What’s known so far is that the Predator laptop will come in 15- and 17-inch variants that are readily capable of personalizing the buttons according to the user’s preference and can be customized per game. The Verge reports that it would have a top-notch cooling system for the rig to perform at its best. They will be launching sometime in the Q4 of the year. 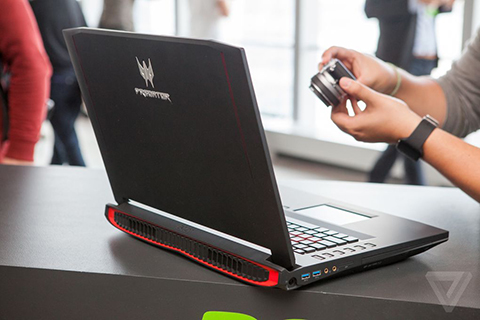 The company isn’t spilling much specs for the Predator desktop either. They just mentioned that it will have the best of everything (graphics, processors, and chipsets) when it makes its arrival in Q3. Finally, the Predator tablet sports four front-facing speakers for an immersive experience and will also include haptic feedback, shaking in your hand while playing. 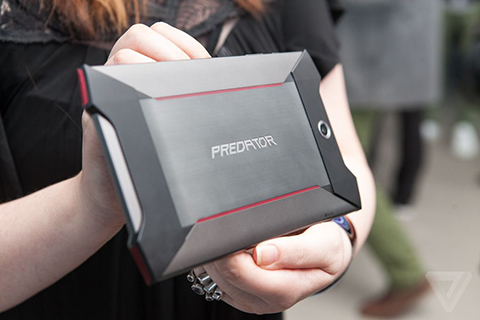 It would be interesting to see how games are to be played when the Predator desktop is partnered to their curved G-Sync gaming monitor.