Sony’s Xperia Z3 has just been announced and yet we already have rumors floating around of its successor called the Xperia Z3X. It will allegedly sport a 6.2-inch display with 2K resolution among other beefy specs. 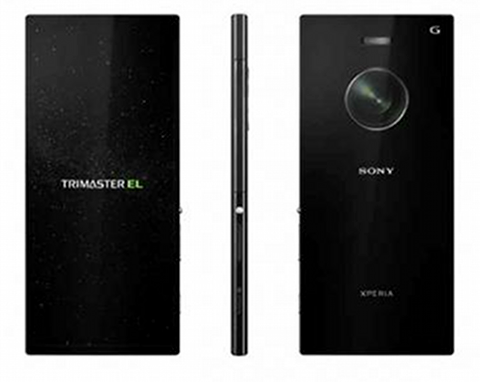 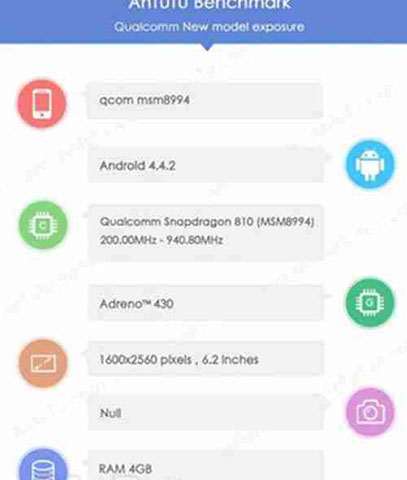 Apart from the sweet specs that it will reportedly carry, what’s interesting to note is its new curved camera sensor that was supposedly modelled after the human eye so that it could take realistic photos.

The Z3X is rumored to be released in early 2015, although as with other rumors do take these with a grain of salt as of now. But if ever this pushes through we’ll be looking at a 6-inch monster phablet with monster internals and a kickass camera.