Just weeks before the local launch of the first ASUS Zenfone 3 Series, we go hands-on with the newest member of the bunch — Zenfone 3 Laser. The Laser is positioned to be an option alongside the original Zenfone 3 with slightly different specs and an aluminum unibody. 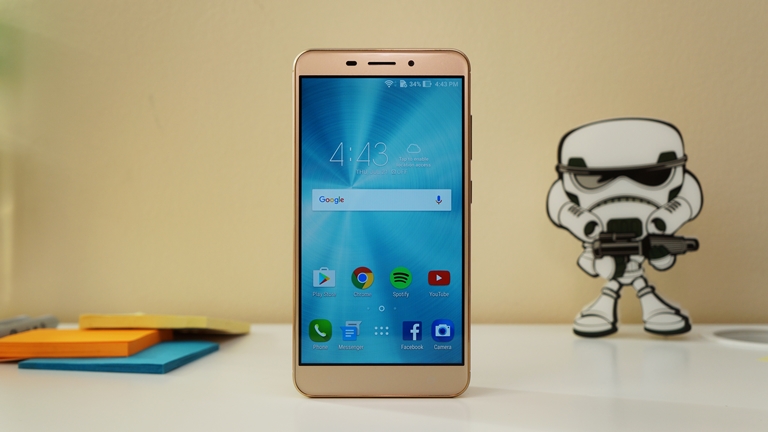 The Zenfone 3 Laser has a 5.5-inch display topped with a 2.5D glass. It’s got a Full HD resolution which translates to a crisp 401ppi pixel density. Above the display are the 8MP front camera, earpiece, and a couple of sensors. Navigation is done with the three capacitive keys below the display which unfortunately doesn’t have backlighting. 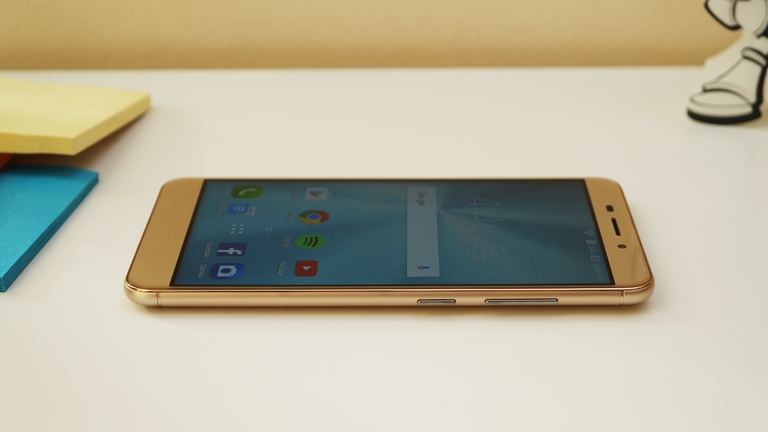 The right side of the device houses all the physical buttons like the power/lock button and the volume rocker. 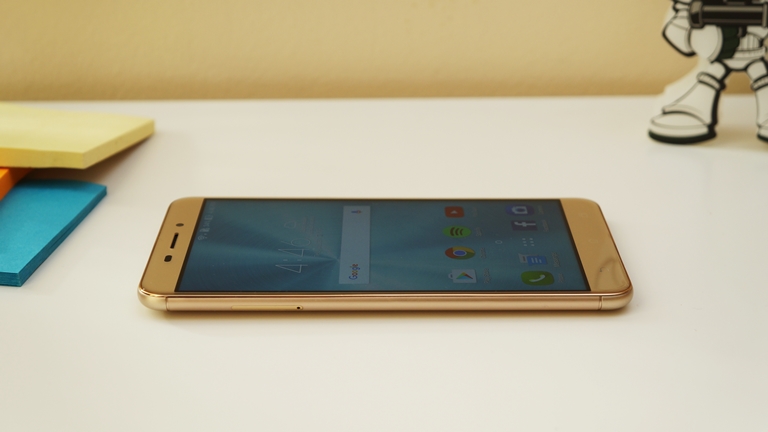 While on the left is the card tray for the hybrid slot. It can take in two micro SIM cards or replace the second SIM with a microSD card for storage expansion. 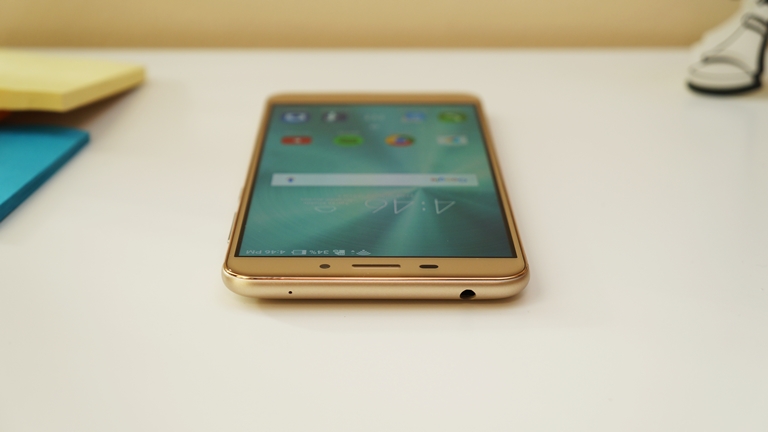 Up top are the 3.5mm headphone jack and the pinhole for the secondary microphone. 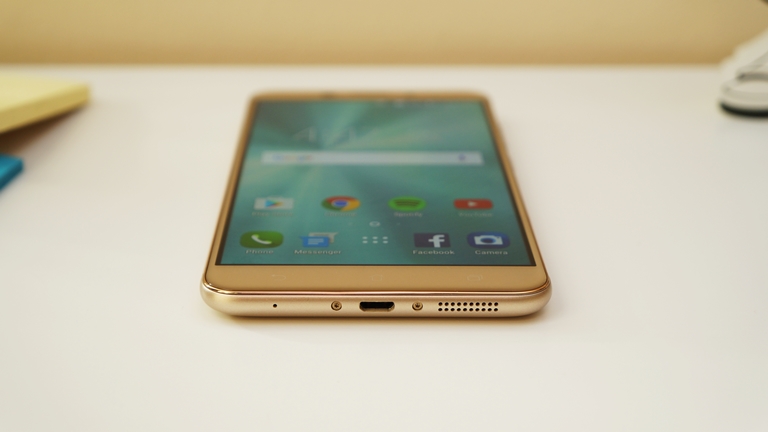 At the bottom end, we have the micro-USB port for charging and data connectivity, loudspeaker grille, a couple of screws, and the main microphone. 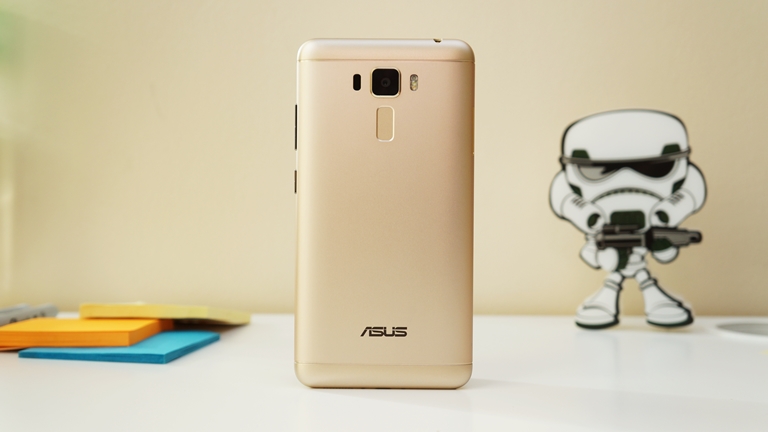 At the back, there’s the main 13MP camera sandwiched by the dual-tone LED flash and the Laser autofocus module. Just beneath the module is the rectangular fingerprint scanner. 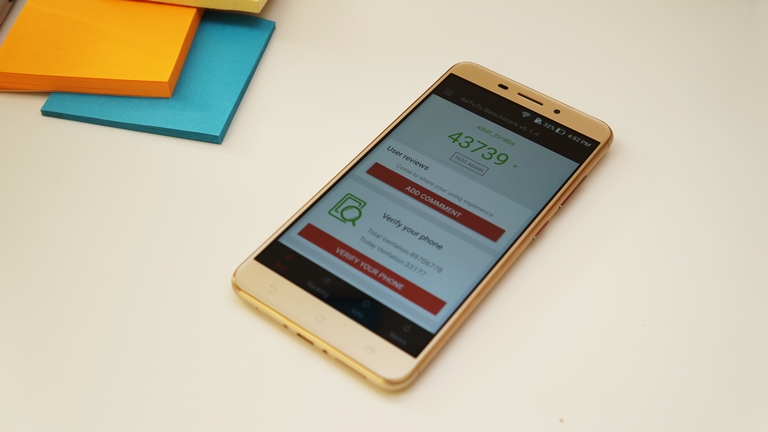 The Zenfone 3 Laser is powered by a Qualcomm Snapdragon 430 octa-core chipset with an Adreno 505 GPU. There’s 4GB of RAM and 32GB of expandable storage on board. A quick benchmark of Antutu v6.1.4 gives it a score of 43,739. 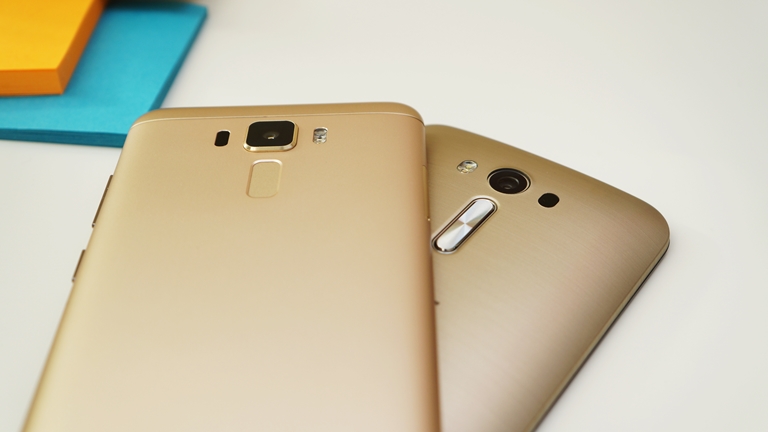 Compared with the previous generation, the Zenfone 3 Laser is a step up in terms of design and build. Since the ‘2’ already has a non-removable battery, the 3000mAh sealed cell inside the aluminum body of the latest variant is not exactly an issue. The unibody design also reminds us of the Xiaomi Redmi Note 3. 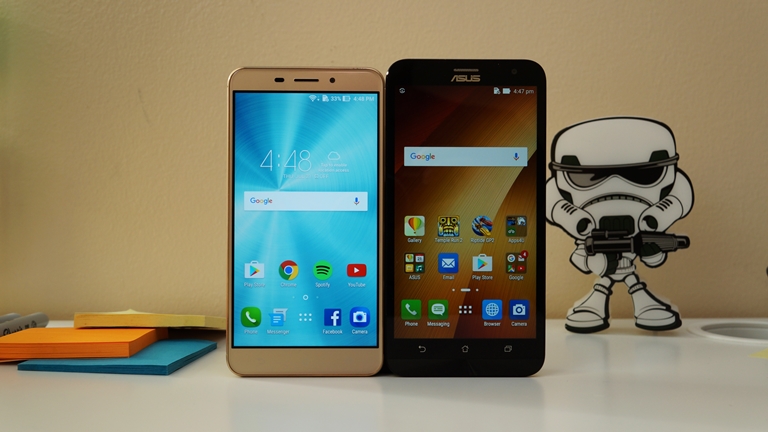 The Zenfone 3 Laser adds up, again, to the number of new Zenfones to be available in the market. ASUS does like to have an army of smartphones but we hope it won’t get confusing as before.

The ASUS Zenfone 3 Laser is expected to be launched in the Philippines along with other latest ASUS devices on August 14. No details about the local pricing yet, but it was listed for 5,990,000 VND (~Php12,600) in Vietnam where it was first introduced.