The previously-reported smartphone from ZTE under the Nubia brand was just launched and it’s got a list of (really, really) impressive specs more so in terms of imaging. Read the full list of the Nubia X6 after the break. 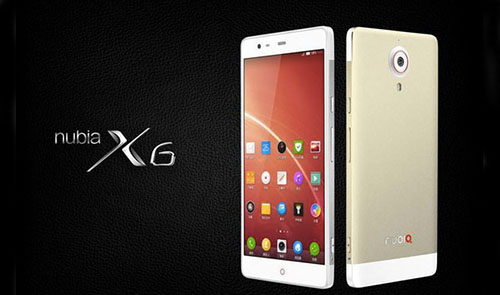 The ZTE Nubia X6 is still exclusive to China as of the moment, but let’s hope that it reaches the Philippine shores. If it does, current flagship phones will have a new competition joining in on the fun — for less.