The newest brand in block have already brought its grand offering to our stores. ZUK, a Lenovo subsidiary, smartphone’s has a great specification and an affordable price. 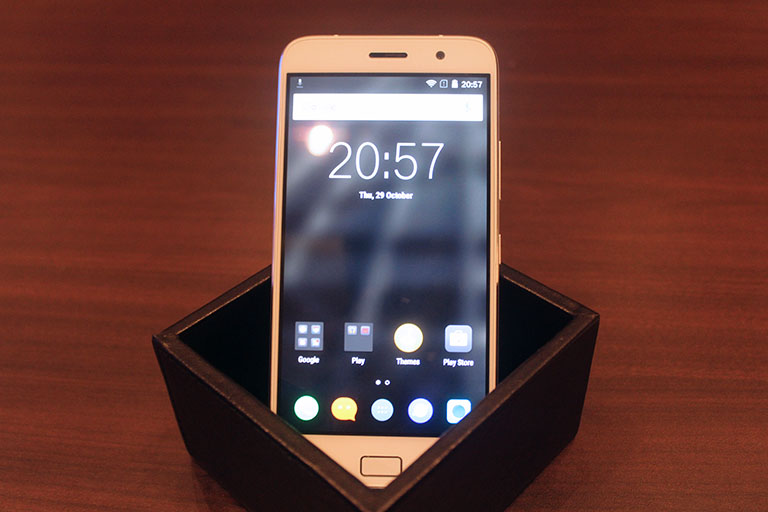 The ZUK Z1 is powered by a Qualcomm Snapdragon 801 SoC with 3GB of RAM. It has a generous 64GB internal memory for your digital content. Imaging-wise, its rear camera is a 13-megapixel sensor with OIS for improved low-light performance and stable video recording. It’s also one of the current devices to sport a USB Type-C with support for fast-charging. And, to complete it’s near-flagship specs, a finger-print sensor is placed just below the display for enhanced security.

Interestingly, it boots Cyanogen OS 12.1. A modified version of Android 5.1.1 Lollipop. It is already available on MemoXpress, Abenson and Electroworld for Php 15,299.