ZUK, a Lenovo-backed technology company, has entered the Philippine shores with the top-of-the-line Z1 as its initial smartphone offering. We were able to get a hold of the handset during a meeting last night, and here’s what we have to say when we first laid our hands on the device. Our unit, donning a pure white hue, exhibits pristine cleanliness and elegance in a very minimal design. The front panel has thin side bezels and present a good screen-to-body ratio. There are also two capacitive keys that emit a dot of light when pressed, and the home key which has the U-Touch fingerprint scanner. At 5.5 inches, it’s surprising not that hard to hold and navigate, and you can actually feel comfortable in the long run even when using the phone with just one hand. 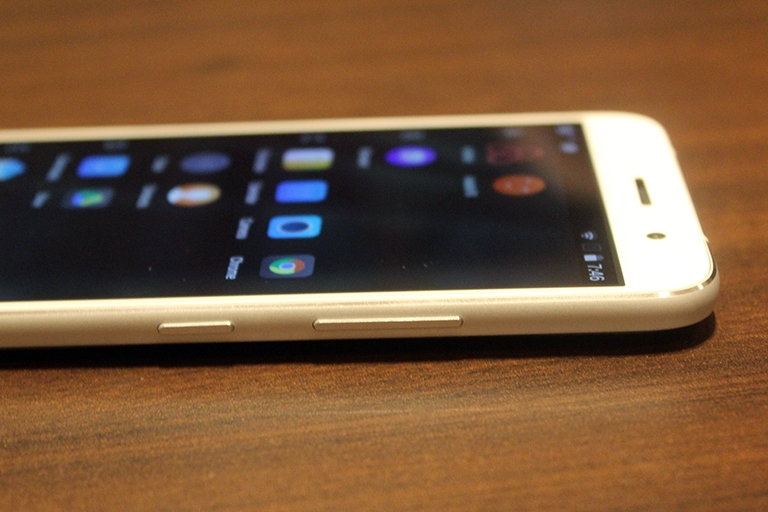 To give you a quick idea of how it looks all around, the power/lock button and the volume rockers are located at the right side, all beveled above a well-constructed aviation-grade metal chassis with curved edges that give off a premium feel. 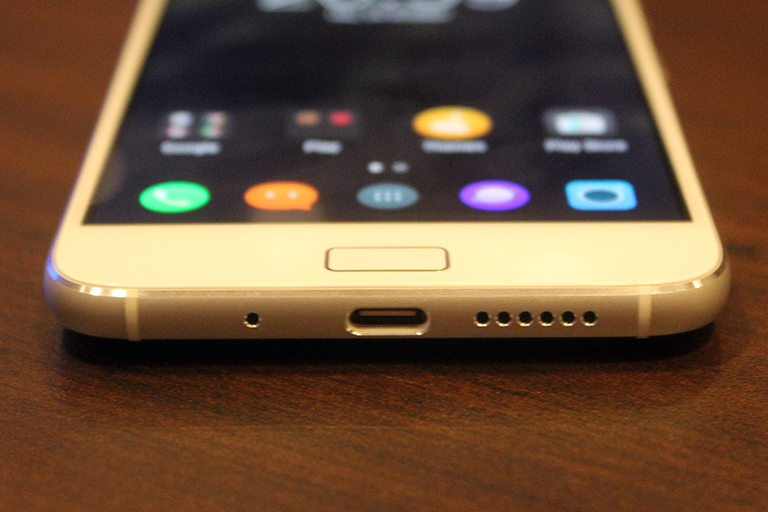 The speaker grills lay upon the bottom of the device, along with the microphone and the USB-C port. The Z1 is one of the first smartphones with an equipped USB-C port to land in the country this year. There are also white lines that act as antennas and feed signals into the phone.

At the top is the 3.5mm headphone jack and another pair of antennas. The upper-left side, on the other hand, has the Nano-SIM Card tray slot which can be pried open using an eject pin. 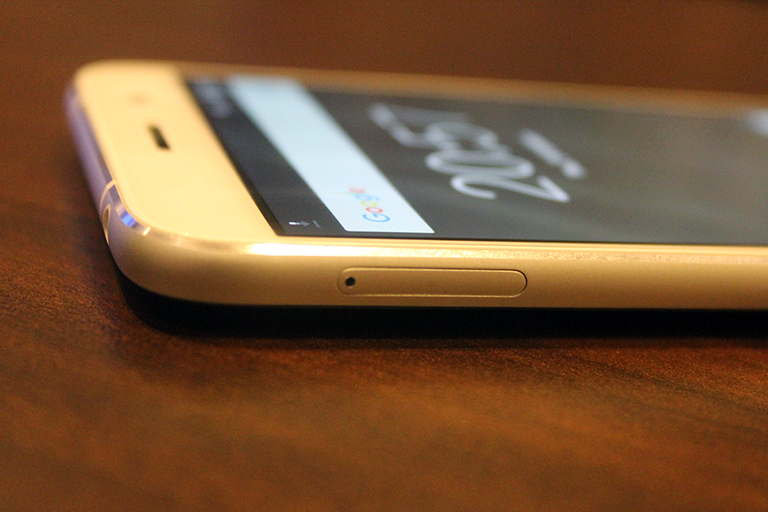 Turning the device around, minimalism ensues with a clean, custom-arched nonremovable back. The ZUK logo, and the camera module emblazoned in a metallic ring accent, and its flash that is placed on the upper-middle part. The glossy finish on the white-colored smartphone, though, is very prone to fingerprint smudges, making it a host of dirt and grime. 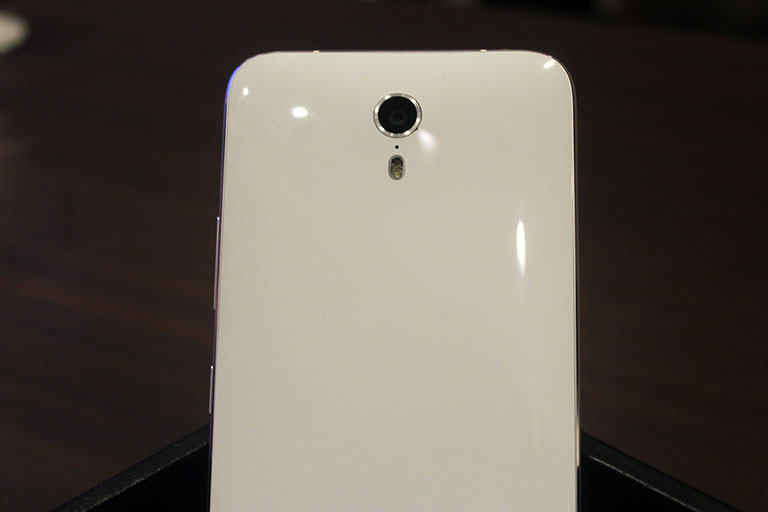 As we quickly took a look at the insides of the device, Cyanogen 12 based on Android 5.1.1 Lollipop runs the show. Despite the radical overhaul on some parts that include adding tons of great features (which we’ll take a look in the full review), this forked version of Google’s mobile operating system still keeps in a lot of Material Design UI, which isn’t that hard to get acquainted with compared to other heavily-customized ROMs. 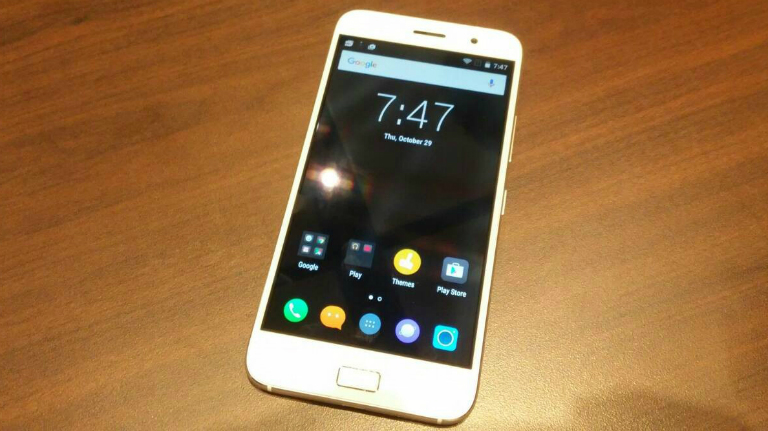 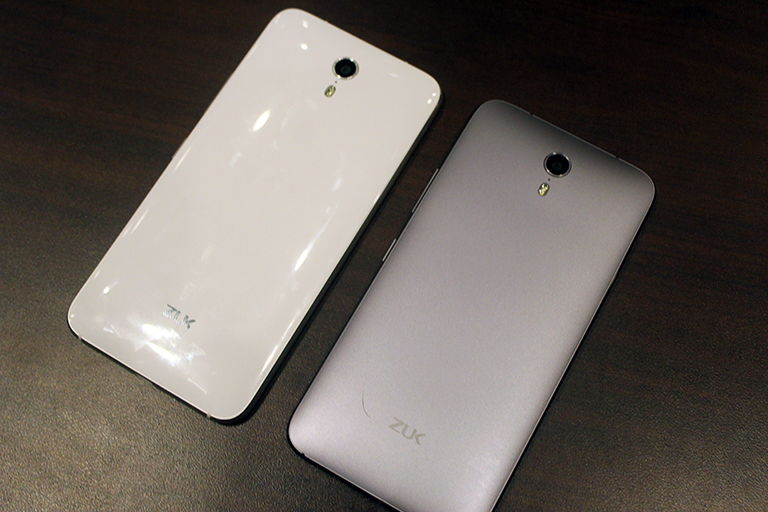 This glossy white ZUK (pronounced by calling out every single letter) Z1, along with a matte slate gray color option, is now available in select offline stores for P15,200. Given the good hardware tucked at this price range, is it the best bet for the next affordable premium phone? Stay tuned for our full review.