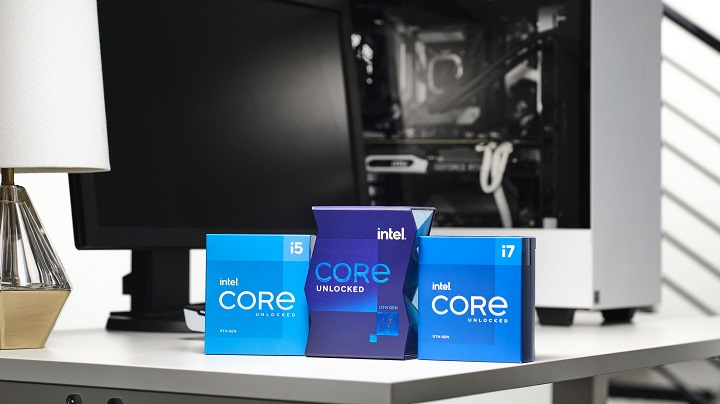 The flagship processor reaches speeds of up to 5.3GHz, eight cores, 16 threads, and 16 megabytes of Intel Smart Cache with Intel Thermal Velocity Boost. The Intel Thermal Velocity Boost is a feature that automatically increases clock frequency above single-core and multi-core Intel Turbo Boost Technology frequencies based on how much the processor is operating below its maximum temperature and whether turbo power budget is available. 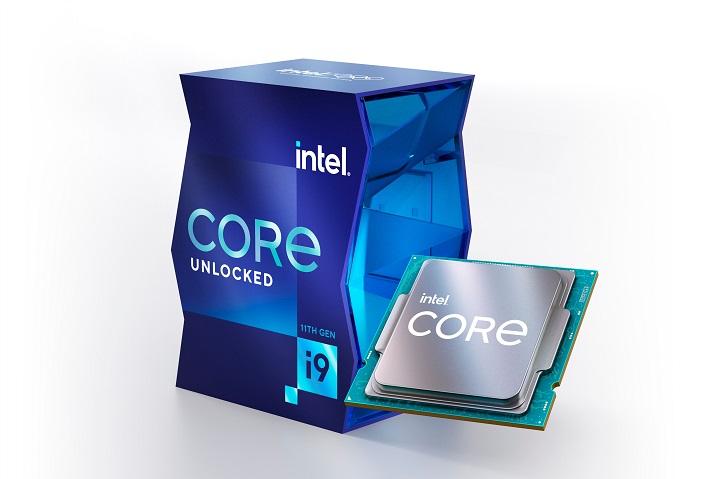 According to Intel, these processors have improved over the previous generation, as these have up to 19% gen-over-gen IPC performance improvement, up to 50% better-integrated graphics performance with Intel UHD graphics featuring Intel Xe graphics architecture, Intel Deep Learning Boost, Vector Neural Network Instructions support, and enhanced overclocking tools and features for flexible overclocking and tuning performance and experience. 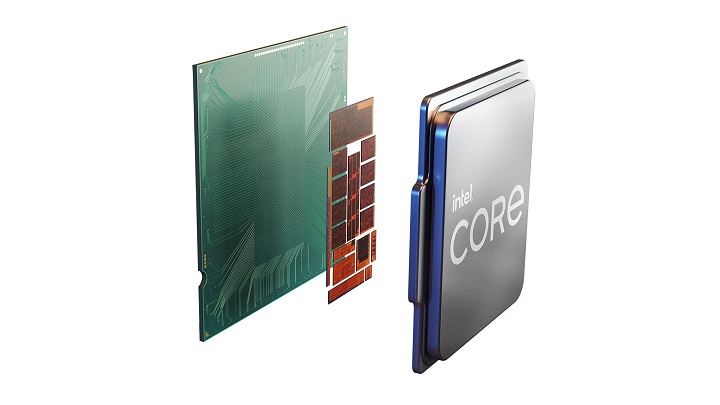 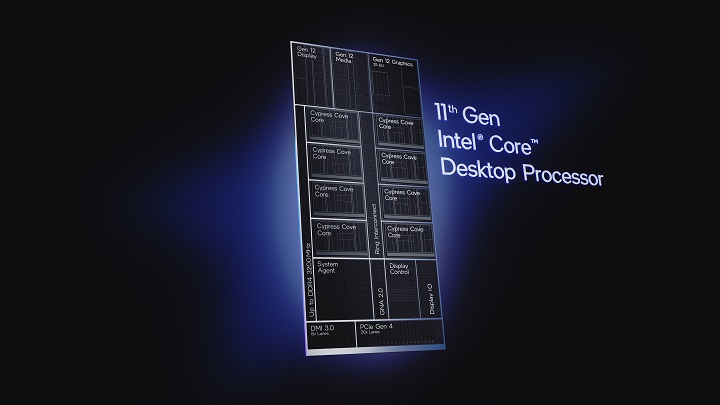 In collaboration with over 200 top game developers, the company brings a host of game, engine, middleware, and rendering optimizations to applications, enabling them to take advantage of 11th Gen Intel Core S-series processors delivering gaming experiences.

You may visit the official Intel website for more information.