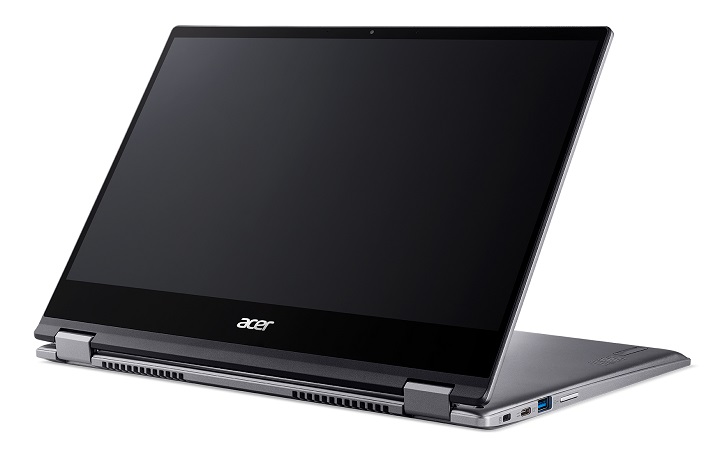 The Acer Chromebook Spin 514 sports a 14-inch Full HD touch IPS display is covered with Corning Gorilla Glass. The Chromebook Spin 514 has a sleek chassis made of aluminum, featuring a diamond-cut pattern on the top cover. The device delivers military-grade durability (U.S. MIL-STD 810H1 compliant) and has a reinforced metal chassis that resists dents, dings, and corrosion. Moreover, its chassis is designed to survive drops from heights of up to 122 cm (48 inches) and withstand up to 60 kg (132 pounds).

Under the hood, the latest Chromebook is powered by the AMD Ryzen 7 3700C or Ryzen 5 3500C quad-core processors, along with the AMD Radeon Vega Mobile Graphics built-in. It comes with up to 16GB DDR4 DRAM, up to 256GB of storage, and up to 10 hours of battery.

The device features a convertible design that can be opened a full 360-degrees, allowing its touchscreen display to be used for collaboration, sharing, presenting, or typing in various spaces and environments. It is available in three colors: Pure Silver, Steel Gray, and Mist Green. 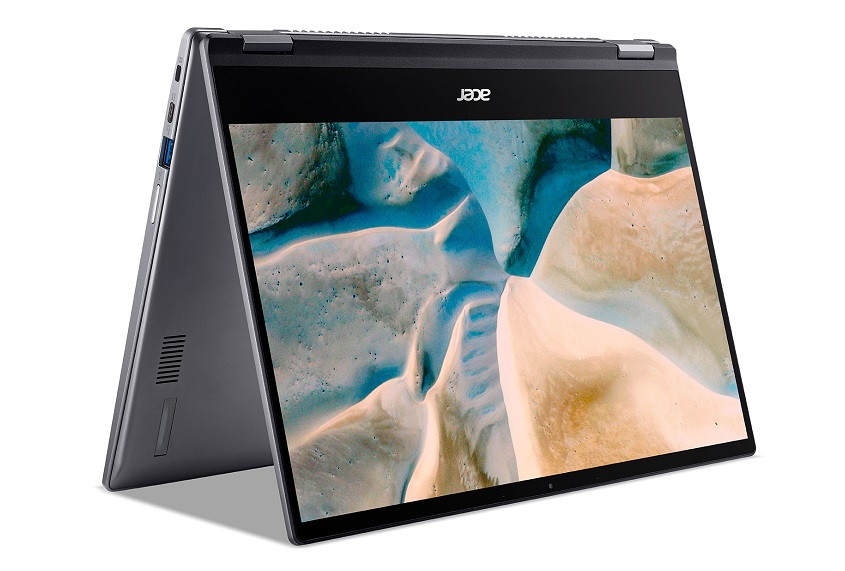 Other than this, there’s also the Acer Chromebook Enterprise Spin 514, which provides security, enterprise capabilities, and cost savings to helping businesses manage devices at scale. The Chromebook Enterprise unlocks the built-in business capabilities of Chrome OS and Acer Chromebooks by enabling IT to secure, organize and power the cloud workforce. Besides, the offering also creates a secure and productive environment for cloud-based workers.

With zero-touch enrollment, IT departments can drop ship the Acer Chromebook Enterprise Spin 514 to end-users. The device will automatically enroll into enterprise administration as soon as the end-user connects to the internet.  The Chrome OS simplifies the process of deploying, managing, and powering a cloud workforce, eventually boosting uptime and reducing the total cost of ownership (TCO). However, the Acer Chromebook Enterprise Spin 514 comes with up to 16 GB DDR4 DRAM and up to 256 GB PCIe NVMe SSD storage.