Acer is launching a Project Athena compliant Chromebook, the Spin 713, and the cheaper variant, Spin 311. 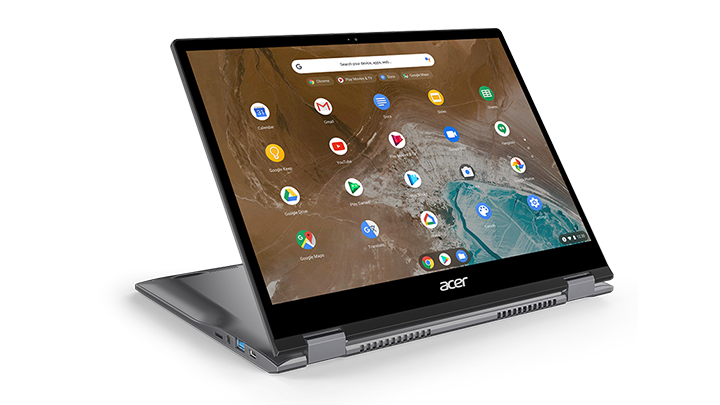 The Acer Chromebook Spin 713 comes with a 13.5-inch VertiView IPS display with a 3:2 aspect ratio and a resolution of 2256 x 1504. It can be fully opened to a full 360-degrees and propped up in tent mode. Both the touch display and touchpad are protected by Corning Gorilla Glass as well. 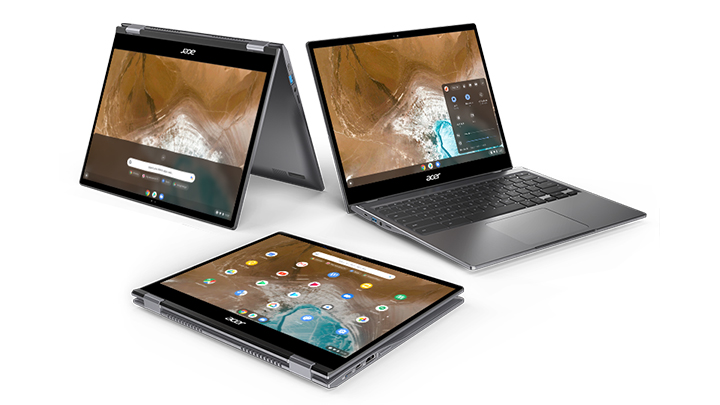 Under the hood, it features a 10th generation Intel Core processor, paired with 16GB of DDR4 SDRAM and up to 256GB of PCIe NVMe SSD storage.

The Spin 713 is compliant with US MIL-STD 810G and is rated to survive drops from up to 48 inches and 60kg of downward force. Connectivity-wise, the Chromebook Spin 713 has two USB 3.1 Type-C ports, which support DisplayPort over USB-C, and USB charging. There’s also an HDMI port, USB 3.0, and MicroSD card reader. Wireless connections include dual-band WiFi 6 with 2×2 MU-MIMO support, and Bluetooth 5.0

There is also an Enterprise variant of the Spin 713, which includes the Chrome Enterprise Upgrade. 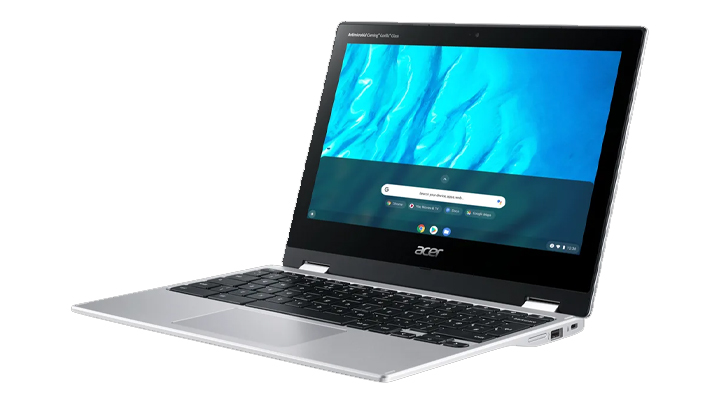 The budget-oriented Chromebook Spin 311, is instead powered by a MediaTek MT8183 processor, with a 15-hour rated battery, and slower WiFi 5 and Bluetooth 4.2 support.

The Acer Chromebook Enterprise Spin 713 will be available in North America and EMEA in August, for a starting price of USD 1,099 and EUR 899, respectively.