Currently developed by Toys for Bob, the game follows the trilogy released ten years ago. It puts players to the shoes of either Crash, Coco, and their friends as they journey across time and space to hunt and stop villains such as Neo Cortex and Dr. N. Tropy on their plans of dominating the world. 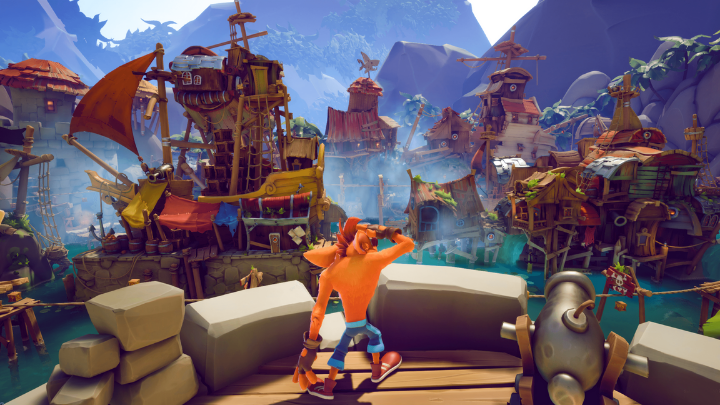 Here are the things that players should look forward to:

• Updated environment and new worlds
• New gameplay mechanics and skills such as Quantum masks that give special abilities to the characters
• Characters can now do wall-running, rail grinding, and rope swinging
• New unlockable players such as Neo Cortex
• Modern and Retro modes 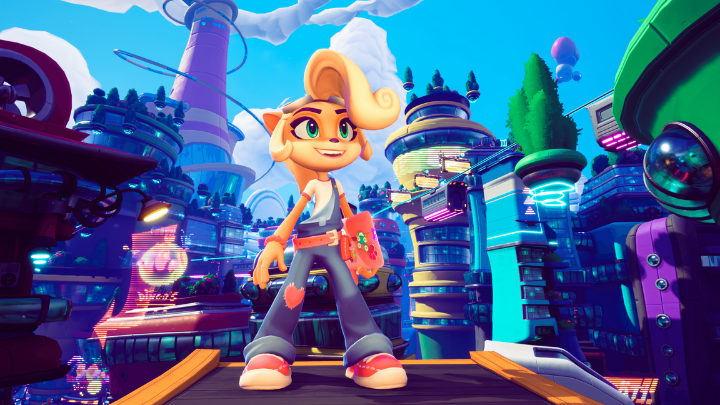 The Crash Bandicoot 4: It’s About Time! will be available on Oct. 2, 2020 for PlayStation and Xbox One. It will retail for USD 59.99. Pre-order for the game is now available in select countries in Europe and the US. Those who pre-order online will get a free Totally Tubular Skins for Coco and Crash on the launch date.

Here’s a sneak peek of its gameplay: