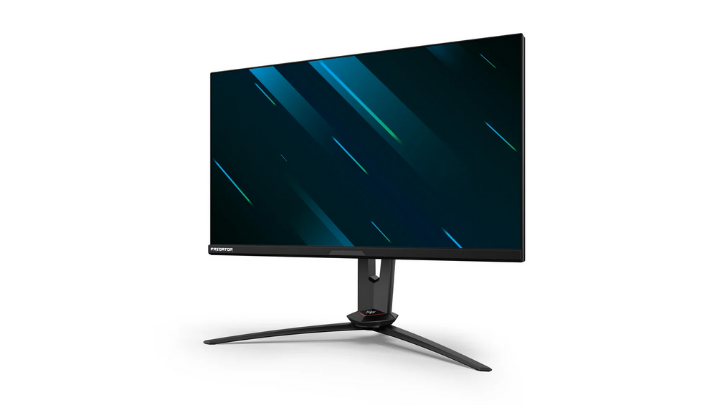 First on its Predator lineup is the Predator XB3 series which consists of two models: the Predator XB273U NV and the XB323U GX. The former is part of the XB3 VisionCare series and just one of the gaming monitors to be EyeSafe-certified which selectively filters out blue light that is harmful to the eyes. It has a 27-inch QHD (2560 x 1440) Agile-Splendor IPS display with a 170 Hz refresh rate,  Acer VisionCare 4.0 for automatic adjustment of monitor’s brightness and color temperature according to the environment; 95% DCI-P3 color spectrum coverage, and VESA DisplayHDR 400 for playing HDR content. It has RGB LightSense for aesthetics, a built-in TX transmitter for wireless sync of color lighting, and an ergonomic stand for tilting, swiveling, pivoting, and adjusting the monitor’s height. 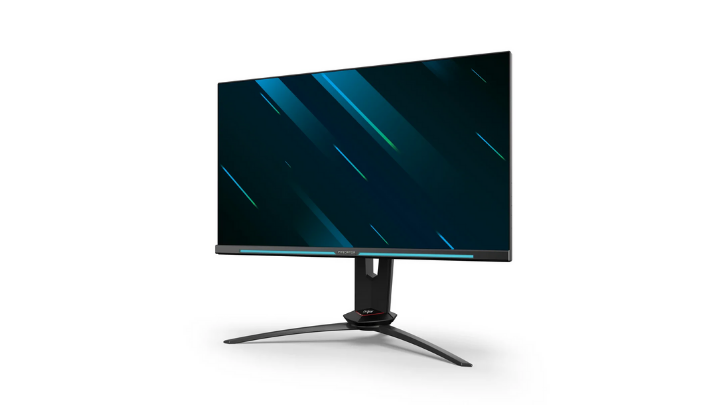 Meanwhile, the XB323U GX has a 32-inch QHD (2560×1440) display with a higher refresh rate at 270 Hz. It has 0.5ms response time,  99% AdobeRGB coverage, VESA DisplayHDR 600 certification, and 8-bit image processing and local-dimming. It also provides users to adjust its tilt, swivel, height, and pivot the monitor. 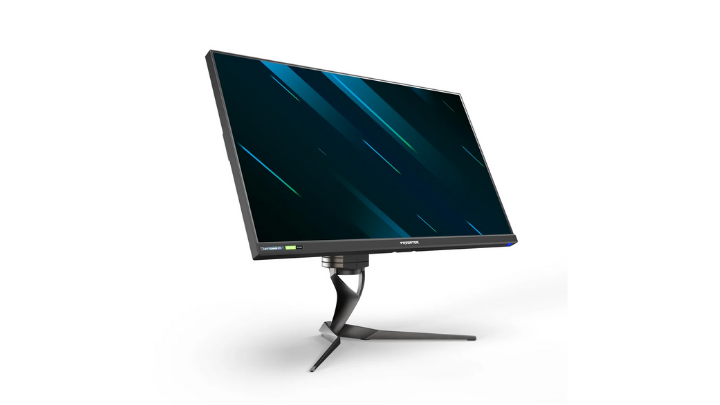 The Predator XB253Q GW, on the other hand, is a 24.5-inch FHD (1920×1080) IPS gaming monitor that is compatible with NVIDIA G-SYNC. It has a 280Hz refresh rate, 0.5ms response rate, integrated RGB LightSense, and the same ergonomic stand as seen from its siblings. 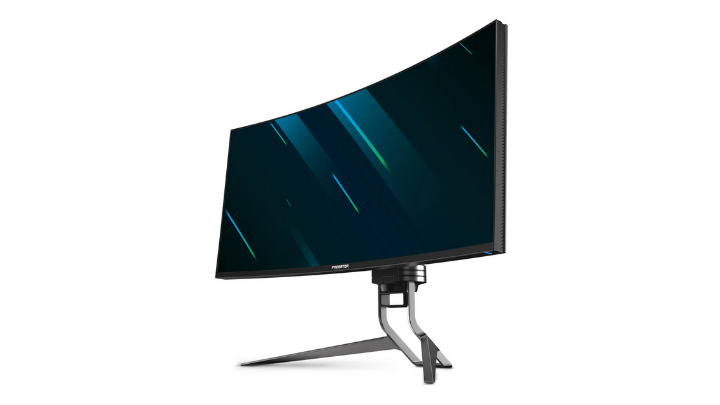 Last in the Predator list is the Predator X34 GS that extends users’ peripheral view, thanks to its 34-inch curved UWQHD (3440×1440) screen with an Agile-Splendor IPS panel. It is also NVIDIA G-SYNC compatible and is adjustable. The monitor has a refresh rate of 180Hz, 0.5ms  response time, VESA DisplayHDR 400 certification, 98% DCI-P3, and 7-watt speakers. 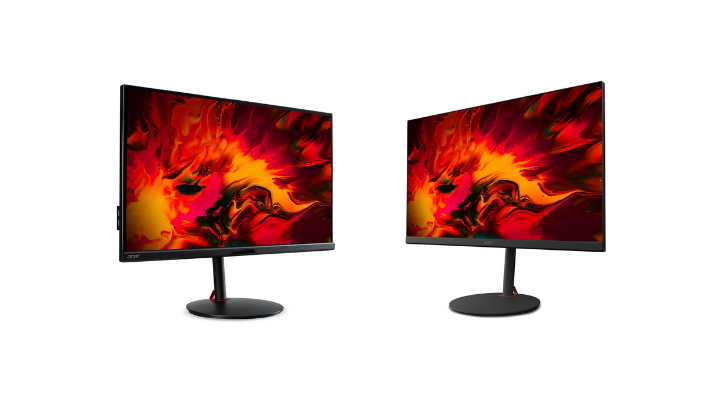 For the latest Nitro Series, it is composed of two models: the Nitro XV272U KV and the Nitro XV272 LV. Both have 27-inch displays with Eyesafe-certified, and comes with an ergonomic stand. The former, however, has a higher resolution and refresh rate at QHD (2560 x 1440) and 170 Hz, respectively. IT has a 1ms response rate, as well as LightSense, ColorSense, and ProxiSense technologies.  The Nitro XV272 LV has an FHD (1920×1080) Agile-Splendor IPS panel, 165Hz refresh rate, 90% DCI-P3 color coverage, and ow Delta E<1 rating.