Acer has recently unveiled its latest notebooks under the TravelMate series, the Acer TravelMate P2, P4, and Spin P4. 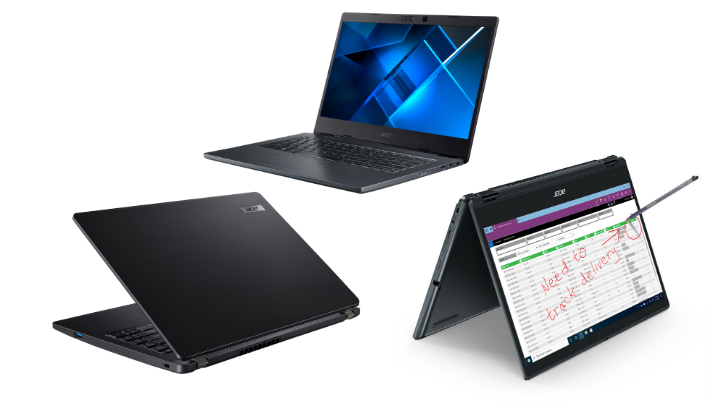 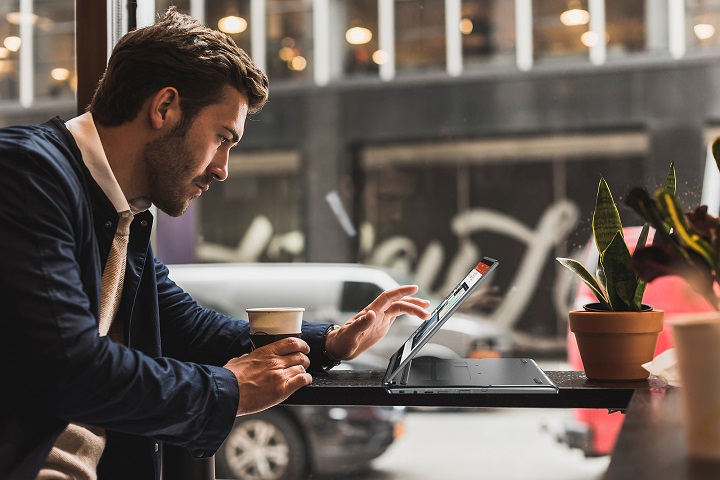 Both TravelMate Spin P4 and TravelMate P4 have complied with MIL-STD-810G standard, have a spill-resistant keyboard and shock-absorbent corners as protection. Additionally, these are also installed with Trusted Platform Module (TPM) 2.0, an anti-tampering chip for checking signs of intrusion during system boot-up, and Windows Hello featuring IR cameras, fingerprint readers, and a built-in camera for privacy and security. These notebooks can be fast-charged to up to 80% in just an hour and powered with batteries that could last up to 15 hours. Meanwhile, the TravelMate P2 gets up to 13 hours of battery life.

See the prices below.