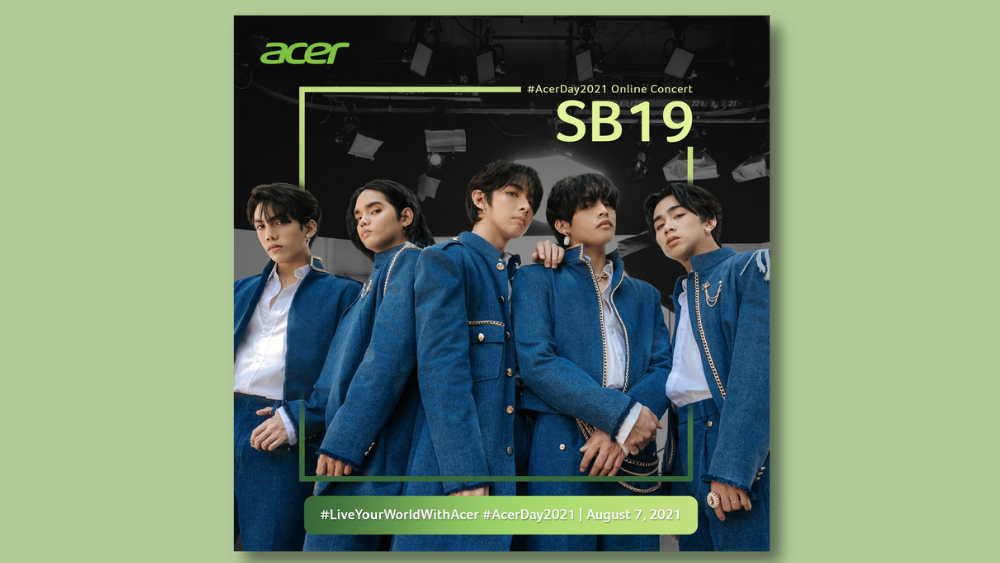 SB19—composed of Stell, Josh, Pablo, Ken, and Justin—is recognized as the first Filipino and Southeast Asian act to be nominated for the Billboard Music Awards under the top social artist category, where they competed against the likes of K-pop groups BTS, Blackpink, Seventeen, and American artist Ariana Grande.

Geronimo, Bernardo, Padilla, and SB19 headline the first-ever Acer Day 2021 online concert on August 7 at 8 PM, which will be live-streamed on the official Acer Philippines’ Facebook page.

Inspired by K-pop and influenced by American pop, SB19 has a loyal fandom in A’tin. Moreover, the group regularly trends on social media platforms such as Twitter, Facebook, and YouTube.

Their recent blockbuster “Back in the Zone,” an online concert on KTX, showcased a new repertoire from their six-track EP “Pagsibol,” a follow-up to successful “Get in the Zone,” which also became a nationwide concert tour in 2019. “SB19 is undoubtedly the most popular group in the Philippines right now, and we at Acer are very proud that Stell, Josh, Pablo, Ken, and Justin are now officially part of the Acer family. We cannot wait to share with everyone what SB19 will bring to the table,” said Acer Philippines Managing Director Manuel Wong.

In celebration of Acer Day 2021, Acer revealed that its Learn-from-Home promo is extended until August 15, 2021. Get up to PHP 8,000 off and a free Acer Tablet when you buy participating laptops, monitors, and projects on Acer’s e-commerce store.

Furthermore, Acer wants to know how you live your world despite the pandemic. So you may join their Twitter promo and get a chance to win a brand-new laptop. To join, just tweet how you live your world with the hashtags #LiveYourWorldWithAcer and #AcerDay2021 and the corresponding SB19 fan group hashtag: #SB19ForAcer from August 7 to 8, 2021, and one winner from the fandom will take home a brand-new Acer laptop. 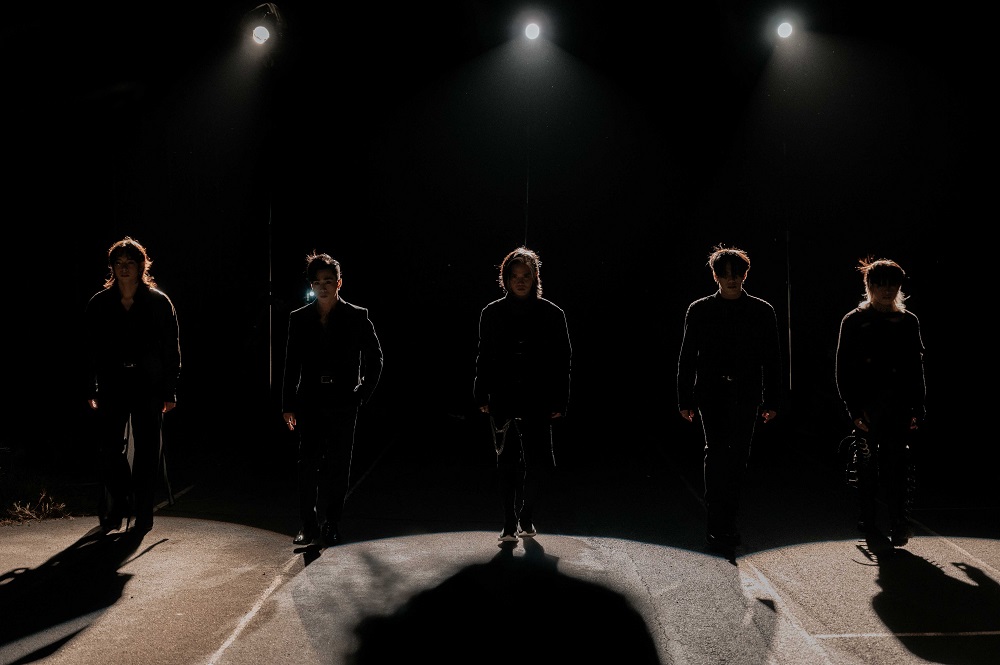 Also, another chance for you to win an Acer laptop is to stay tuned for the post on Acer’s Twitter page during the set of SB19 at the Acer Day 2021 online concert. Retweet it with your answer to the question presented on the post, and use the hashtag #LiveYourWorldWithAcer #AcerDay2021 and #SB19ForAcer.

You may visit the official Acer Philippines website to know more.