Just yesterday, news broke about the termination of Project NOAH of the Department of Science and Technology (DOST) due to lack of funds but things are not yet too late as the Agriculture Secretary wants to rescue the project. 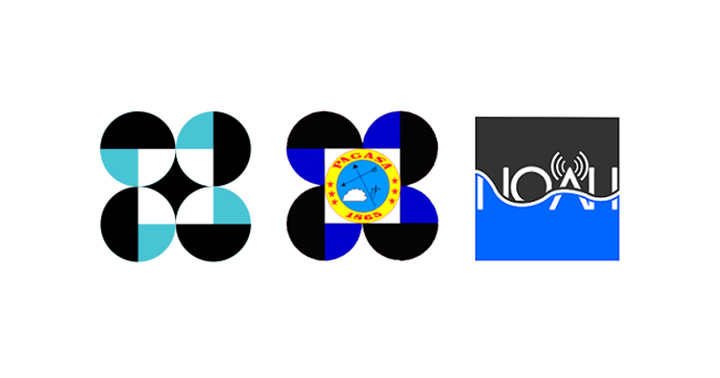 The Secretary exclaims that it would be a disaster to shut down the program especially now that the country experiences one flood after another. Also, he plans to talk to the President and ask him to allow the DA to take over Project NOAH.

Mahar Lagmay, Project NOAH executive director, said in the Tweet that the problem plaguing the issue has started during the previous admin as early as two years ago.

If the DA will be able to find funds, Project NOAH will stay.