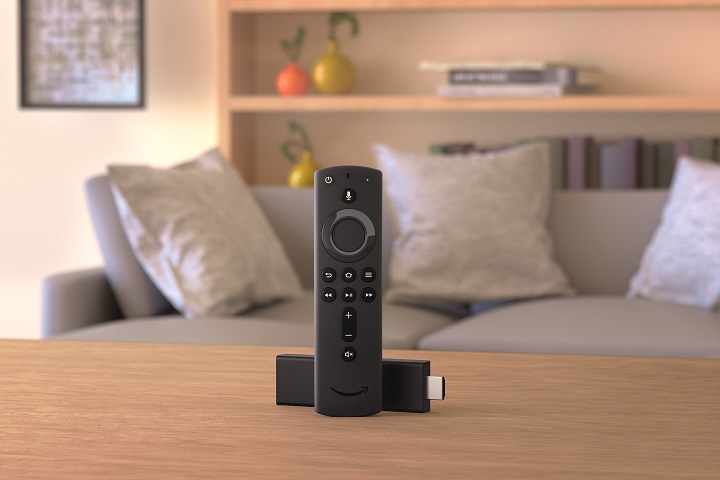 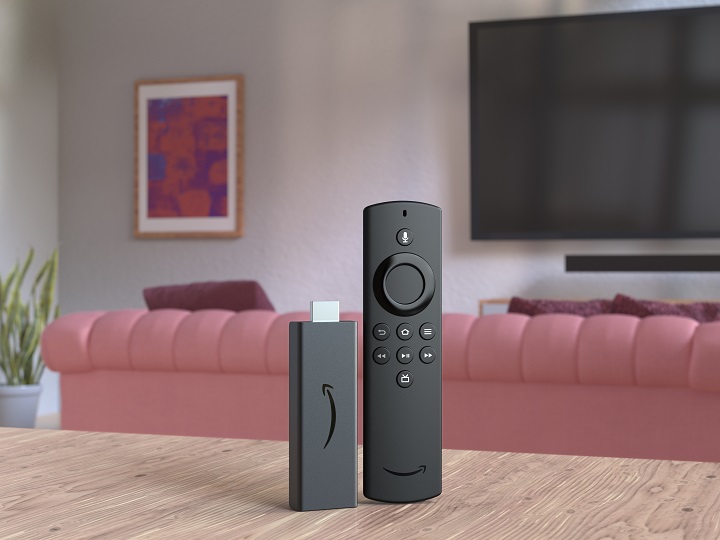 On the other hand, the affordable Fire TV Stick Lite performs 50% more than the previous version of Fire TV Stick. It streams content in FHD resolution, HDR support, and is equipped with Alexa Voice Remote Lite that allows users to use voice to find, launch, and control content. 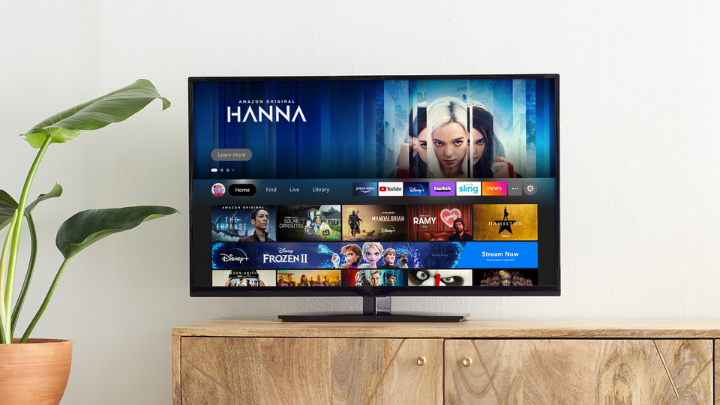 Both Fire TV Stick and Fire TV Stick Lite will get the latest update for the Fire TV Experience. Among the improvements in its UI include a new Find function for browsing movies, TV shows, and more based on genre, user profiles for individual and personalized watching up to six persons, and Alexa Explore destination for displaying popular Alexa features and daily information, see and control connected smart devices, and Alexa video calling via Fire TV Cube.

The redesigned Fire TV Experience will begin rolling out globally later this year.