AMD has provided the official details of the 3rd Gen AMD EPYC Milan-X processors with 3D-stacked L3 cache (dubbed 3D V-Cache). Along with this, the company also revealed the details on an expanded set of next-generation EPYC processors powered by “Zen 4” and “Zen 4c” CPU core. 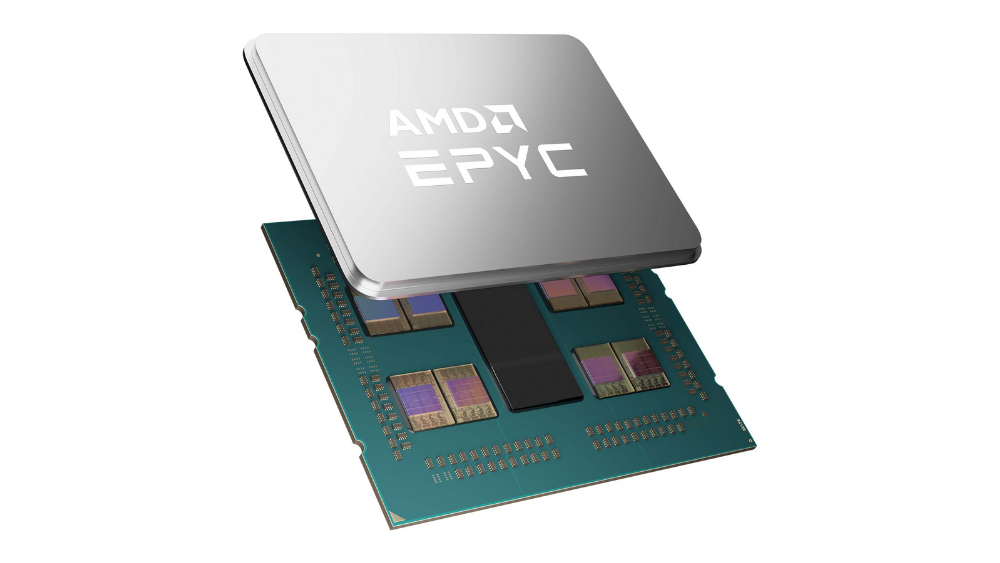 The processors have three times the L3 cache compared to regular Milan processors. According to AMD, its new cache-stacking technology, which it will add to the existing Zen 3-powered EPYC Milan models to create the new Milan-X chips, will bring up to 768MB of total L3 cache per chip. 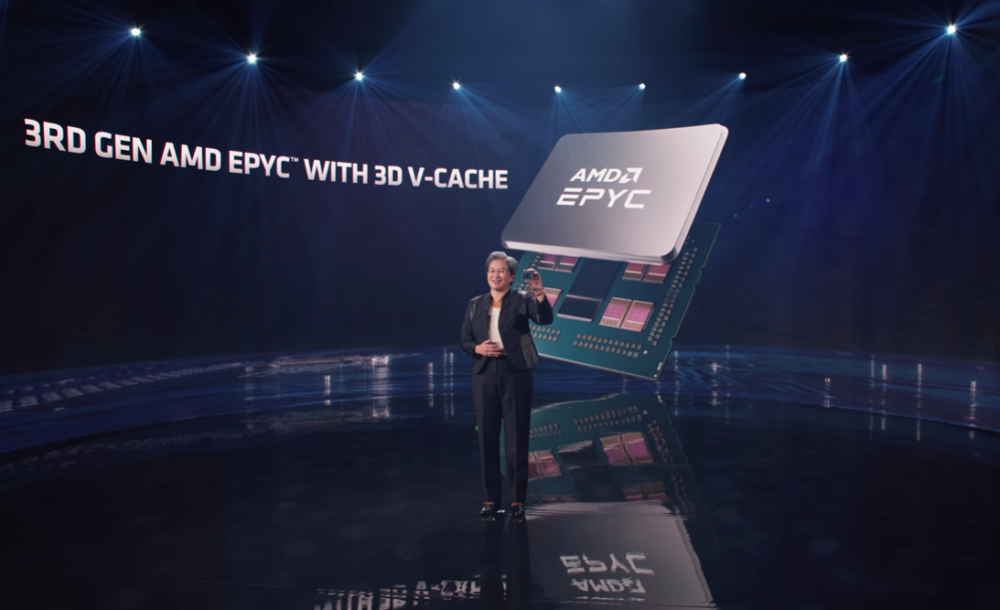 Milan-X represents an innovative step forward in CPU design and packaging and will offer a 50% average performance uplift across targeted technical computing workloads. In addition, AMD also mentioned that the 3D V-Cache can improve gaming performance by 15%.

The 3rd Gen EPYC CPUs with AMD 3D V-Cache will launch in Q1 2022. Companies that plan to offer server solutions with these processors include Cisco, Dell Technologies, Lenovo, HPE, and Supermicro.