Google has revealed the dessert name for Android 12, along with its release to the Android Open Source Project (AOSP). 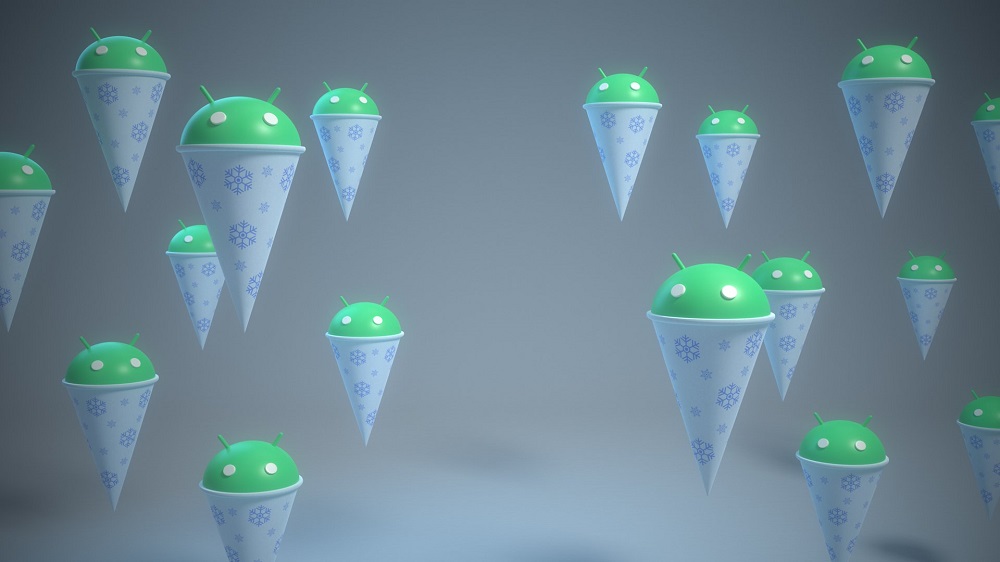 In a blog post, the company announced that it pushed the source to AOSP and is officially releasing the update.

Dave Burke, Google’s Vice President of Engineering for Android, mentioned in the blog post that over 225,000 users tested the early releases on Pixel and devices from their partners, and they received nearly 50,000 issue reports to help improve the quality of the release.

Moreover, Burke also confirmed in a tweet that ‘Snow Cone’ is the official dessert name of the latest version of Android.

A cool background to celebrate the launch of Android Snow Cone!? pic.twitter.com/J726PvPhVv

The company will talk about the latest Android version in more detail at the upcoming Android Dev Summit on October 27-28. For more information about the event, head over here.

According to Google, Android 12 is coming to Pixel in the next few weeks and to Samsung, OnePlus, OPPO, realme, TECNO, vivo, and Xiaomi devices later this year.