Android Jellybean just got a tad better with 4.1.2

Android Jellybean just got a tad better with 4.1.2

Google recently released an incremental OS update for the Nexus 7 and word has it that it’s inching its way to other devices such as Galaxy Nexus, Nexus S and XOOM. 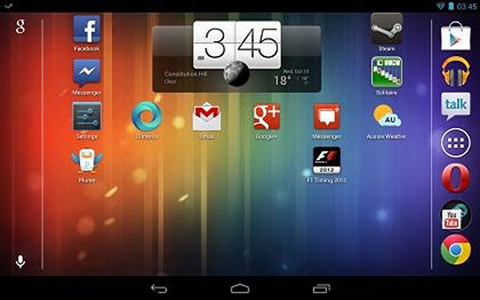 The search giant didnâ€™t exactly make a big noise in the internet when they released the update and only made the announcement on their Android Building Google Groups. With that said, there isnâ€™t much that is known about it besides having a landscape mode launch screen.

As with any updates, this Android 4.1.2 should address some bugs and enhance the device’s performance, but by how much and which bugs will it fix, your guess is as good as ours.