Android L to feature security encryption out of the box

Android L to feature security encryption out of the box

In light of recent government espionage and leakage of intimate photos of celebrities online, handset software companies are now upping the ante on security on their mobile phones. Apple started the privacy fight with a stronger encryption with iOS 8 encryption and two-factor iCloud, and now Google is following suit with Android L’s device encryption out of the box. 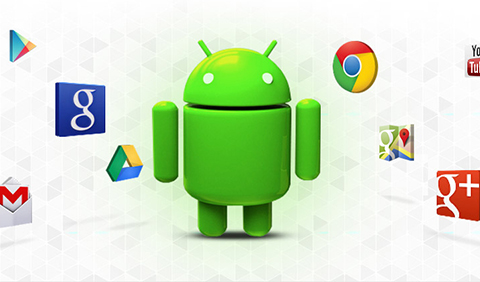 Starting next month, Google’s next-generation Android system will encrypt all data on the phone by default. “For over three years Android has offered encryption, and keys are not stored off of the device, so they cannot be shared with law enforcement,” Google spokeswoman Niki Christoff says. “As part of our next Android release, encryption will be enabled by default out of the box, so you won’t even have to think about turning it on.”

While Android may have offered encryption in its precedent versions, these were optional. These can be found under Settings > Security > Encrypt Phone. Fragmentation, or the existence of many different versions running on Android handsets worldwide, may also hinder the progress of users’ privacies running on outdated handsets, increasing their security risks.