The latest Apple iPad (2021) sports a 10.2-inch Retina display, and an upgraded ambient light sensor that enables True Tone, which adjusts screen content to the color temperature of the room. Powering the iPad is the A13 Bionic chip which is boasted to deliver a 20% performance improvement over the previous generation. The iPad is available in 64GB and 128GB storage options. 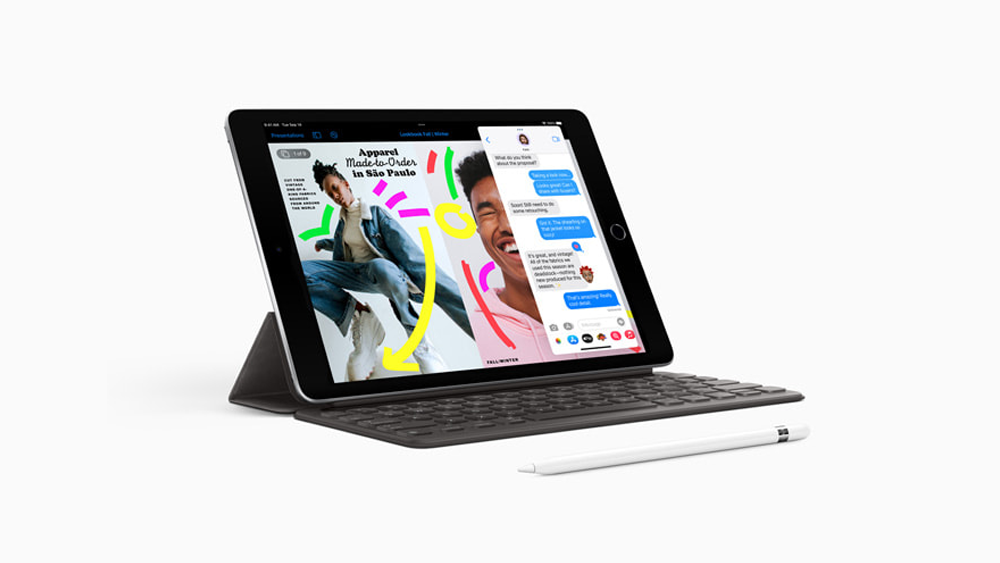 Along with its A13 Bionic Chip, the iPad supports iPadOS15 which features a new widget layout, upgraded Live Text, new portrait support for FaceTime, and an intuitive Multitasking function. For its camera, the iPad houses a single 12MP ultra-wide camera and is available in silver and space grey color options. 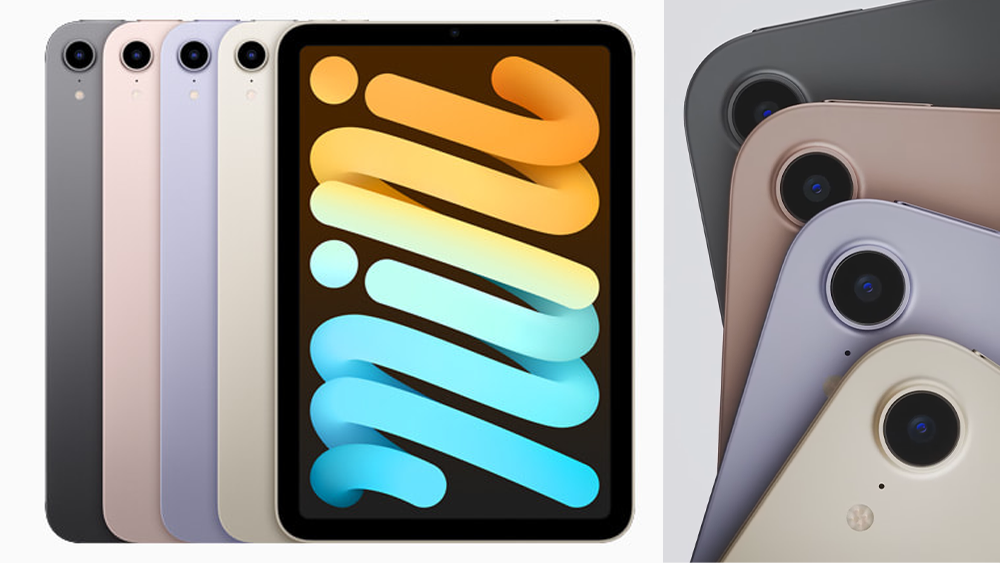 Following suit to the latest iPad, is the unveiling of the Apple iPad mini (2021). Staying true to its mini name, the iPad mini sports an 8.3-inch Liquid Retina display, and houses the latest A15 Bionic chip which is boasted to deliver up to 80% faster performance when compared to its previous generation. Along with its A15 Bionic chip, the iPad mini supports 64GB and 256GB storage configurations and comes in Pink, Starlight, Purple, and Space Gray. Aside from its upgraded specs, the iPad mini now comes with the Center Stage experience, which was exclusive to the iPad pro previously. With that said, iPad mini users can enjoy more engaging video calls with its 12MP front camera and 12MP rear camera. Center Stage also assists users by automatically panning the camera to keep its subject in view even as they move around. For additional features, the Ipad mini supports the Apple Pencil (2nd generation), 5G networks, Wi-Fi 6, and a USB Type-C for up to 5Gbps data transfers.

Availability for the iPad (2021) and the iPad mini will be announced at a later date.