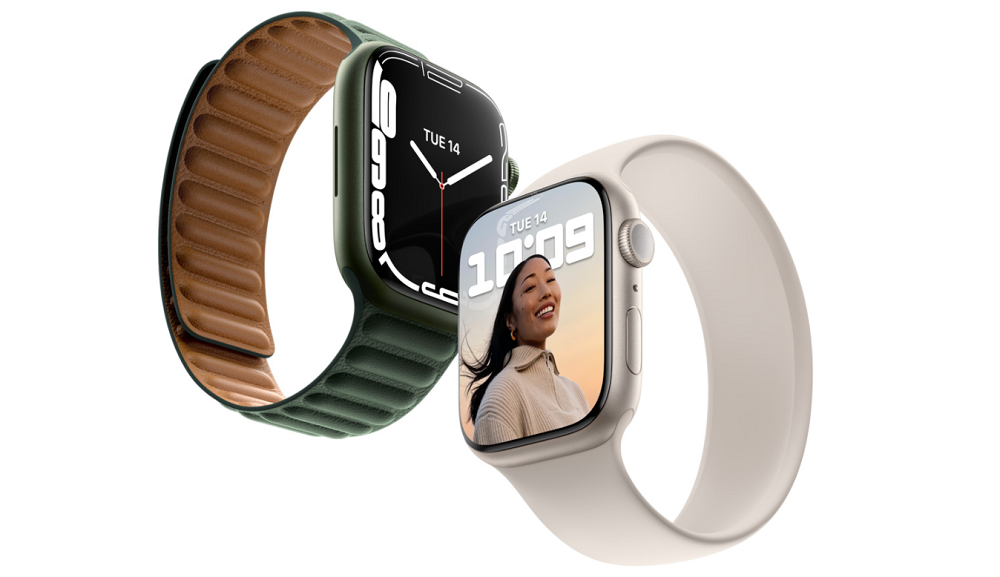 The latest Apple Watch is geared with health and wellness features, including an electrical heart sensor and ECG app and a Blood Oxygen sensor and app. The watchOS 8 also brings new updates for cycling, workout, and fall detection. In addition, the new Apple Watch uses advanced algorithms to analyze GPS, heart rate, accelerometer, and gyroscope data. 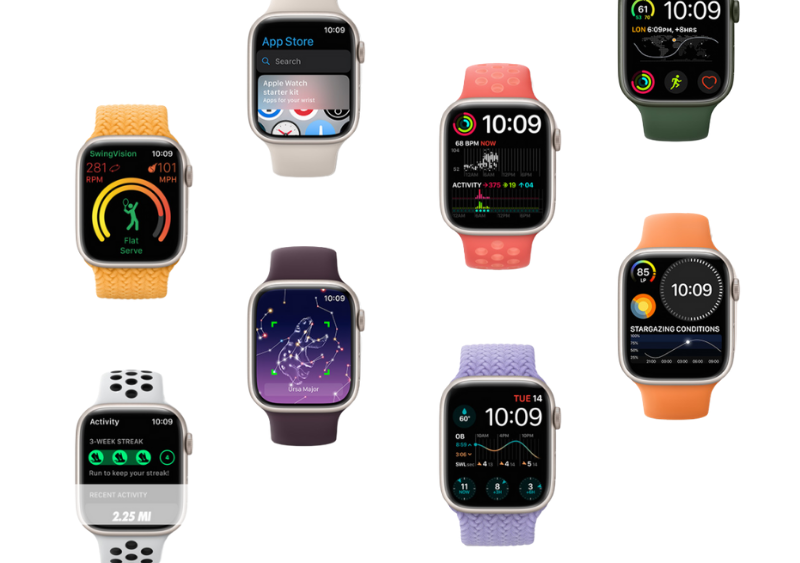 According to Apple, the watchOS 8 also features new workout types, the new Mindfulness app, innovative accessibility features, greater access with Apple Wallet, and more capabilities with the Home app, along with enhancements to Messages and the Photos app. 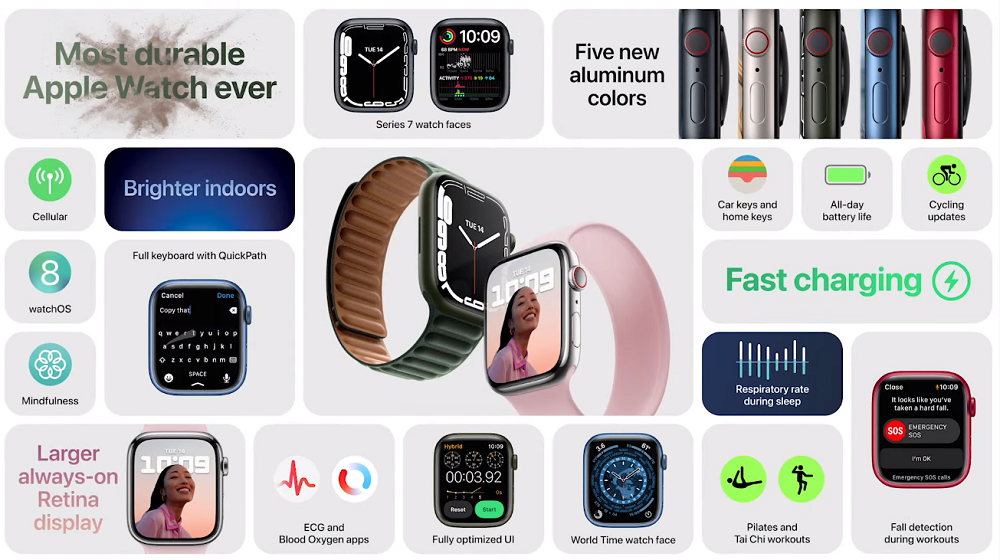 The Apple Watch Series 7 will be available in five new aluminum case colors: Midnight, Starlight, Green, and a new Blue and (PRODUCT) RED, along with a range of new band colors and styles compatible with all models of Apple Watch. Additionally, Apple Watch Series 7 offers backward compatibility with previously released Apple Watch bands. 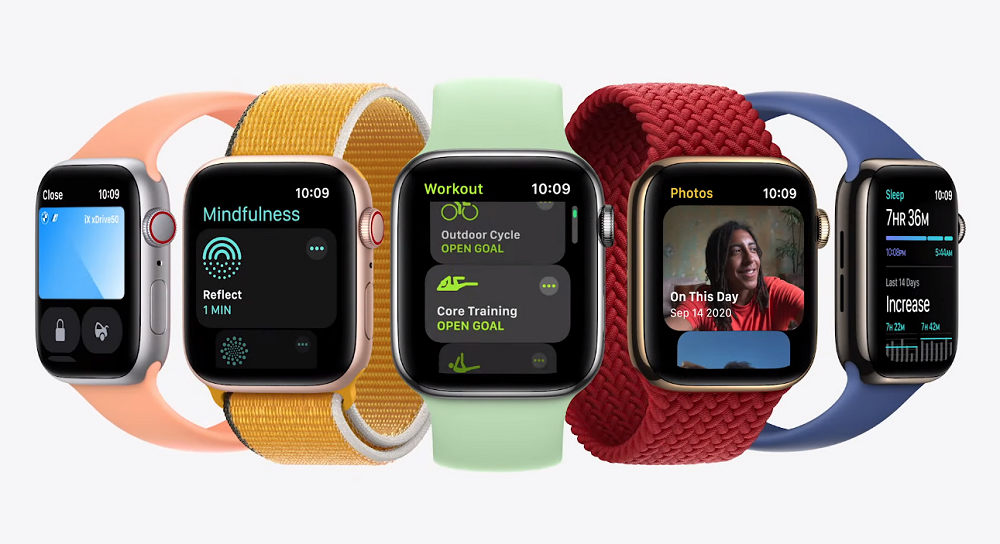 The Apple Watch Series 7 is priced starting at USD 399. It will be available in the Philippines later this year, with the local pricing yet to be announced.